The success of the autonomous vehicle revolution relies on complicated systems of sophisticated sensors working in harmony to provide the magic of sight to machines. 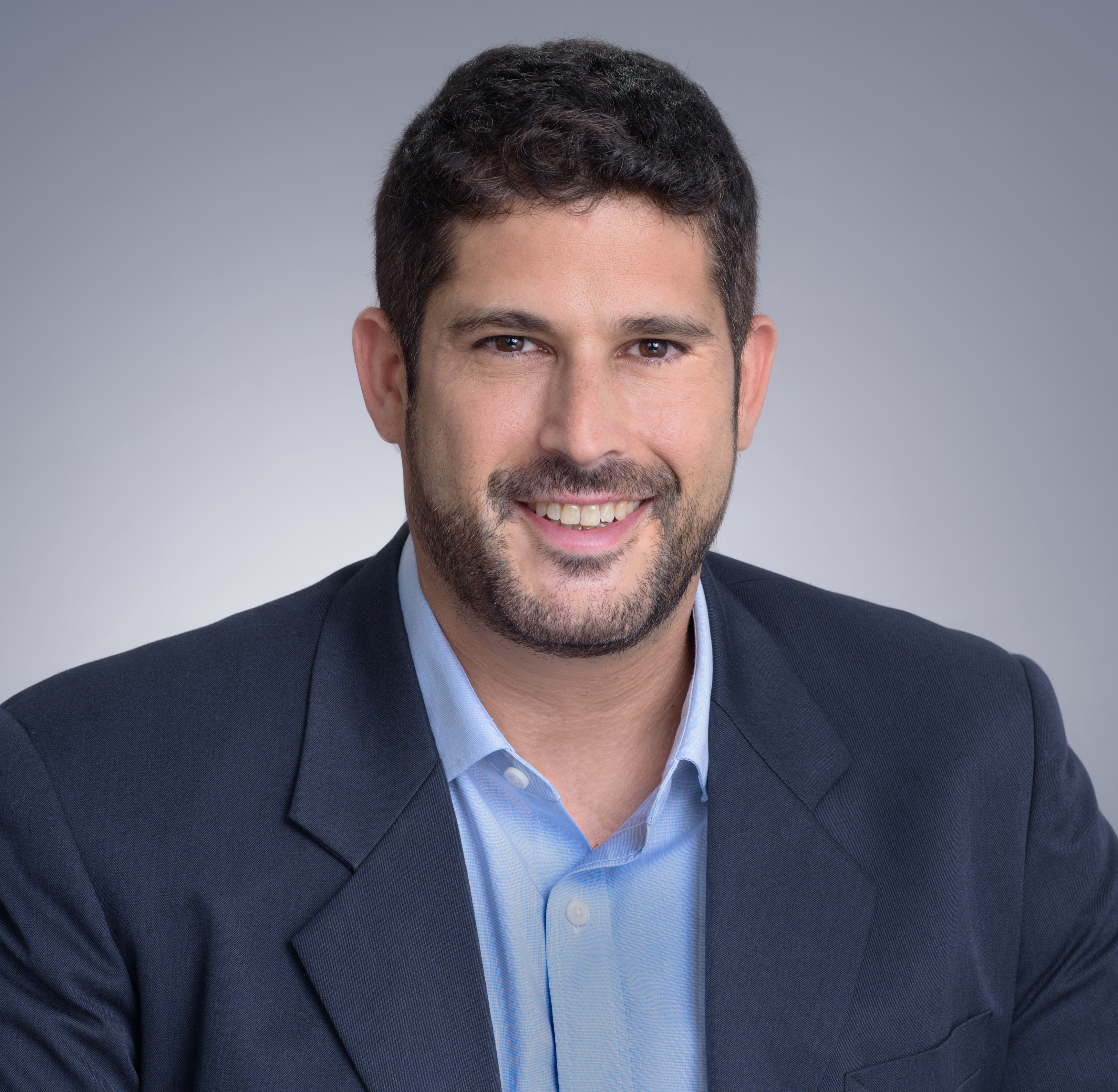 In Tel Aviv, we’ll hear from experts in the field as they discuss the technological marvels that are the driving force behind the transformation of mobility in the modern world.

Omer David Keilaf, the chief executive of Innoviz, comes to us with some significant recent wins under his company’s belt. The Innoviz LIDAR technology has been selected by BMW to power its Level 3 to Level 5 autonomous vehicle systems.

The company’s solid-state LiDAR sensor, available as a built-in device beginning next year, is much smaller than traditional LIDAR and is stationary.

Before founding Innoviz, Keilaf led the system and product definition efforts at the world’s first handheld molecular sensor for mobile devices with ConsumerPhysics. Previous roles include leading the system architecture and engineering teams at bTendo (acquired by ST Micro) and Anobit (acquired by Apple). 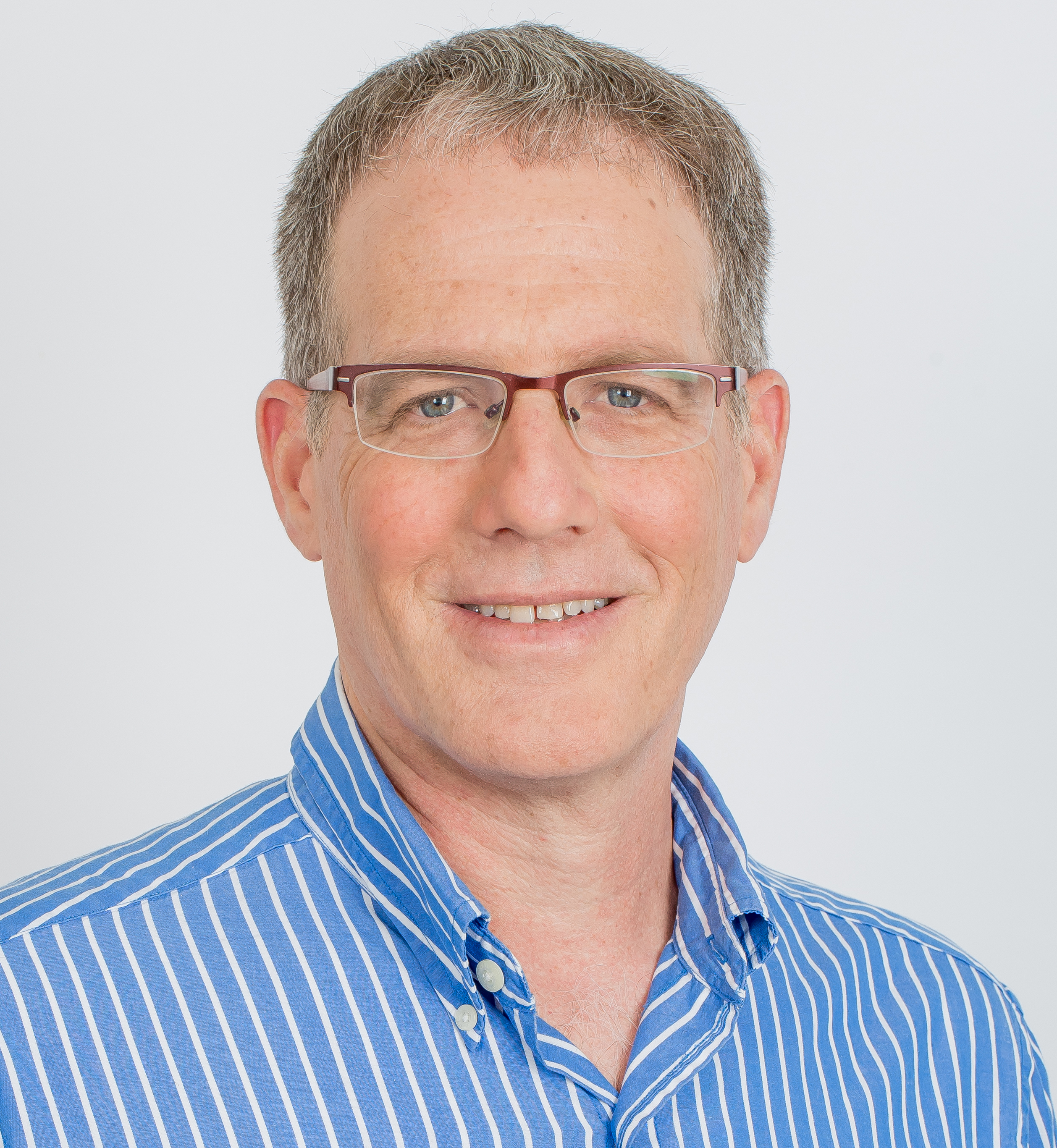 No less impressive is the work of fellow panelist Rani Wellingstein of Oryx Vision, whose company is developing its own novel LIDAR technology. Oryx’s LiDAR uses antennas in place of photodetectors to retrieve both range and velocity information for the points of light in its high-resolution scans of its surroundings. The company claims that its technology is a million times more sensitive than existing LiDAR systems, and is better able to deal with interference from sunlight, and from other LiDARs in operation on the road.

A serial entrepreneur, Wellingstein’s last company, Intucell, was sold to Cisco for $475 million in 2013. At Cisco, Wellingstein served as the vice president and business unit manager of Cisco’s self optimized networks business unit.

Israel is driving autonomous innovation and we’re excited to talk to the folks behind the wheel of the nation’s innovative companies. Join us. You have just 48 hours left to score the early-bird ticket price — 265 ILS. So buy your tickets now.