Lerer Hippeau has raised two new funds — $122 million for a sixth fund devoted to seed stage investments, as well as $60 million for a “Select Fund” focused on later-stage deals.

Managing Partner Eric Hippeau said both funds will be used to continue the firm’s existing strategy: “We continue to be seed-first investors and New York-first investors. We’re big believers in New York.”

And while Hippeau acknowledged that the New York ecosystem is still be waiting for the kind of massive exit that makes “a lot of people very rich, who will then leave and start their own companies,” he pointed to recent success stories like Oracle’s acquisition of Moat and Roche’s acquisition of Flatiron Health. (Lerer Hippeau invested in Moat but not Flatiron; both are New York-based.)

“There’s a huge pipeline in New York of companies that have been valued in the hundreds of millions and in some cases billions of dollars — a lot of them are our companies, but not always,” Hippeau said. “That’s where the strength of New York is going to come from in the short term, all of these companies really popping to the surface and adding a few billion dollars of value, one at a time.”

The firm announced its first follow-on fund last year. At the time, Hippeau said it had only raised $28 million so that it could be “synced up” with the main fund, which is what’s happening now.

The first Select Fund was used to make follow-on investments in companies that Lerer Hippeau had already backed at the seed stage, like Allbirds and Casper. That will continue with the new fund, but Hippeau said it could also be used for Series A investments in startups that the firm didn’t back initially, and which might now seem like missed opportunities. 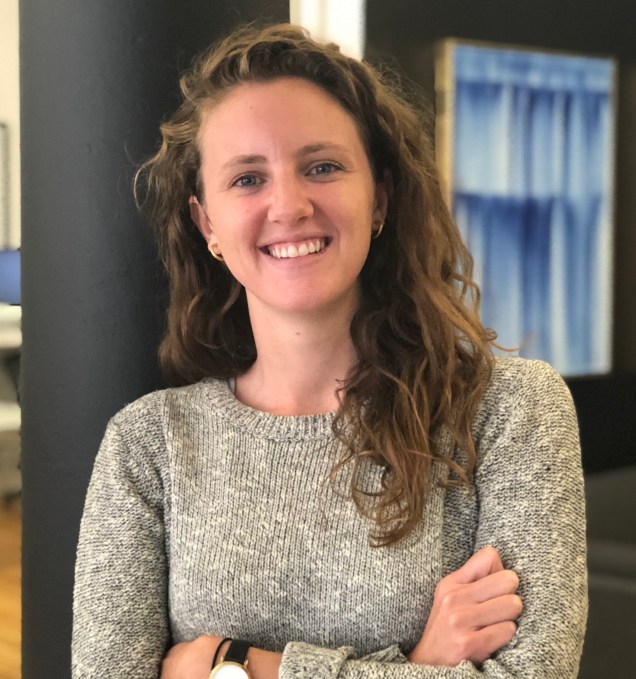 Meanwhile, the Lerer Hippeau team has also been growing, with the recent hiring of Caitlin Strandberg (formerly vice president at FirstMark) as principal and Isabelle Phelps as associate, as well as Amanda Mulay as senior talent manager.

“I couldn’t be more excited to join the most active early-stage firm in New York, just as it gets fresh capital,” Strandberg said in an emailed statement. “Lerer Hippeau has built a fantastic reputation as being a hands-on, accessible and helpful investor all while cultivating a powerful and engaged community. I’m looking forward to investing in the next great generation of startups, supporting our existing founders and teams, and continuing to build a great tech ecosystem here in NYC.”

Lerer Hippeau now has around 20 people on the team. And while firms like Andreessen Horowitz (where Mulay used to work) have made their huge support staff a selling point, Hippeau said that at his firm, “We don’t really want to have dozens of people doing this. We want to be very precise and very selective about how we can help.”

Still, he said that “the service that’s most in-demand is help with recruiting,” so it made sense to bring on Mulay to help startups hire,  and also to help them “set up a proper HR function.” 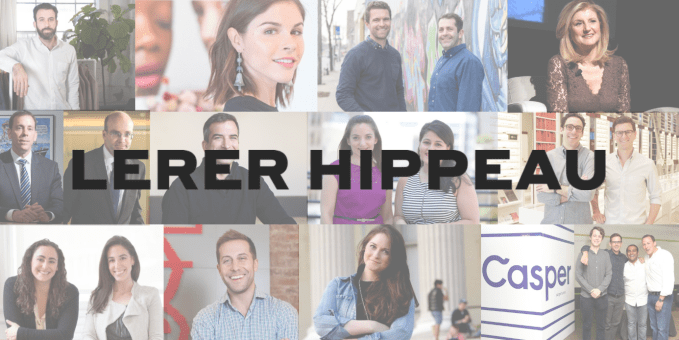 Lerer Hippeau’s investment team built its reputation in media — Hippeau was formerly CEO at The Huffington Post, Kenneth Lerer cofounded HuffPost and is now chairman at BuzzFeed and Ben Lerer is CEO at Group Nine Media. (The three of them are pictured at the top of this post.) But with the seemingly constant news about digital media layoffs and shutdowns, would Hippeau invest in a media startup today?

Actually, the firm did back one such startup recently, podcast network Wondery. But Hippeau said media has “never been more than 10 percent of our portfolio.” (Other recent investments include cryptocurrency wallet Casa and cannabis talent network Vangst.)

“We love media, we continue to look at media companies, but we are relatively selective,” he said.