On a mild Thursday night at the Los Angeles Forum, Nike’s public relations team and a group of journalists from some of the country’s leading lifestyle, tech, and general interest websites gathered to see the debut of Nike’s first concert-based SNKRS stash drop.

Launched in conjunction with Kendrick Lamar’s Top Dawg Entertainment, the collaboration between Nike and Lamar marks a series of firsts for the world’s largest sports and lifestyle brand.

The combined effort is the first capsule collection that Nike has done with a musician. It’s also the first time that anyone currently working at the company can remember the apparel company signing on with a musician for select tour merchandise, and the debut of the stash drop through the SNKRS app was the largest the company’s tech had tried to tackle. 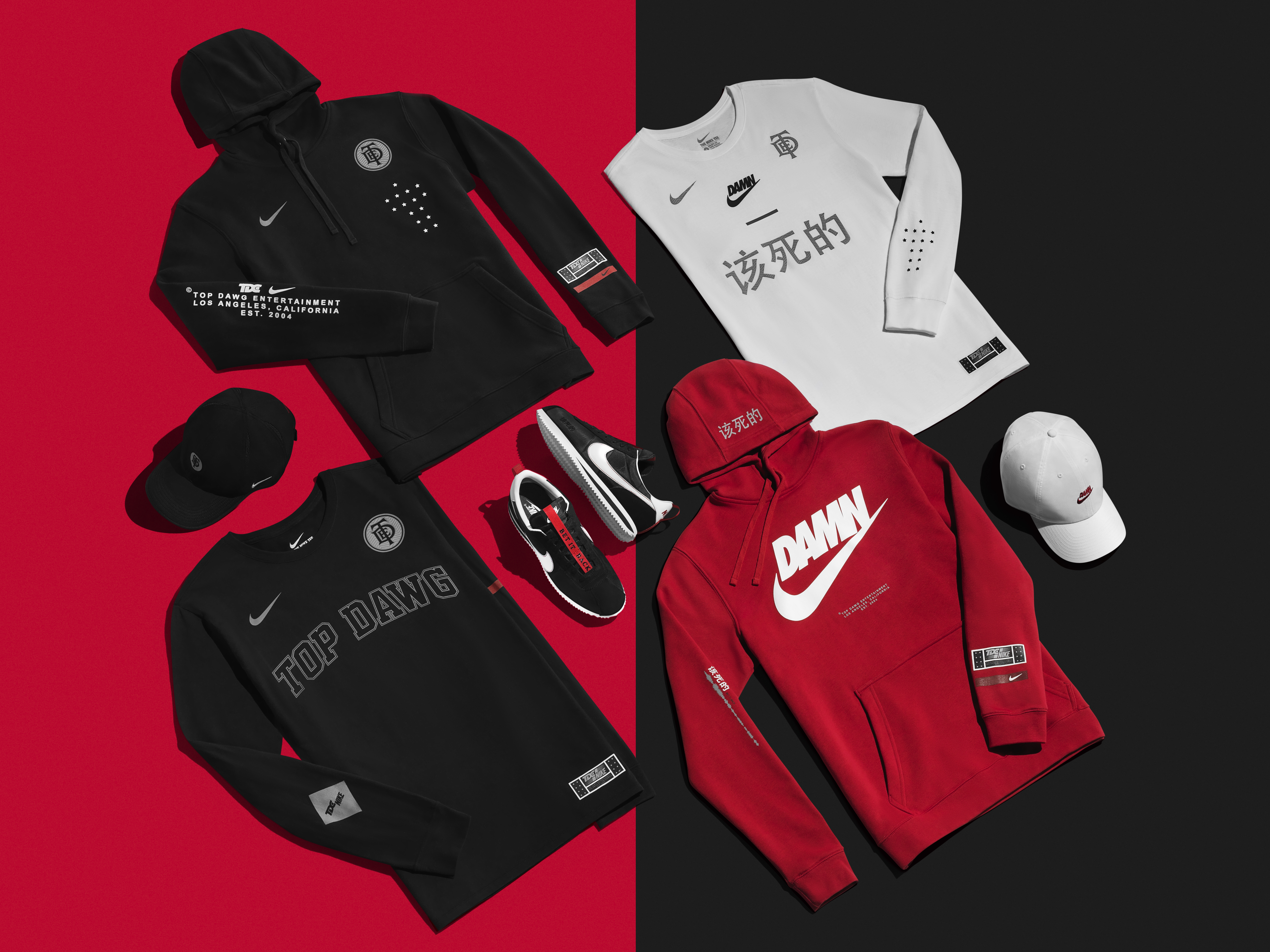 For concertgoers, rolling up to the concert in Supreme sweats, Yeezys, Adidas, Pumas… and, of course, Nikes, the SNKRS stash drop would be a surprise. For folks who had downloaded Nike’s SNKRS app, they’d be able to buy and reserve a pair of Kendrick Lamar’s limited edition Cortez Kenny IIIs at the concert.

At least on the first night, things didn’t go as planned.

Working with live events like concerts, where timing is less regimented than at a typical sporting event (which are marked by tip offs and halftimes that adhere to a pretty regimented schedule), proved too much for the initial rollout of the company’s stash drop.

Select NikePlus members received an initial push notification of the Stash drop and a card in the SNKRS feed also advertised the special stash drop, in addition to a notification that flashed onscreen between the (amazing)  SchoolboyQ set and SZA’s (equally amazing) performance.

There will be other chances to get the timing down, but for the first concert in Los Angeles, concertgoers were prompted to launch the SNKRS app and try and snag a pair of the limited edition shoes well before the activation actually went live.

Once the shoes did go on sale, the user interface for finding and reserving the shoes didn’t work for everyone there — in fact, only one reporter from the group was able to reserve a pair of the shoes (since that reporter hadn’t saved payment information onto the SNKRS app, those shoes were released).

“I can’t get the app to do what I need,” said one concertgoer trying to snag a pair of shoes.

The team at Nike said the concert’s late start caused the miscue. Roughly 30 minutes after the sneakers were supposed to onsale, the activation went live — something journalists were only made aware of when notified by Nike’s public relations team.

Once the sale did go live, the shoes sold out within the first five minutes, although it’s unclear how many were made available through the stash drop (Nike declined to provide a number).

The SNKRS app is only one example of Nike’s innovative approach to integrating technology and fashion. In April, Nike launched the first sneaker that’s integrated with its NikeConnect technology.

Unveiled earlier this year through a collaboration with the NBA, the NikeConnect app allows users to access information on players and stats through a label enabled with near field communications chips.

Nike’s Air Force Ones enabled with the NikeConnect tech will open a special limited release sneaker sale opportunity called “The Choice”, but Nike has higher hopes for the technology.

“We would love to be able to award sweat equity with access to exclusive products or a partnership,” said a spokesperson for the company in an interview last year.

“NikeConnect [is] a great way for us to get interesting data about our members and deliver unlocks that are relevant to those members,” the spokesperson said.

Beyond the unlocks for exclusive sneaker offers, Nike is thinking about ways to include all of its technology partners in ways that benefit NikeConnect, NikePlus, and SNKRS users.

“We’re excited to learn how unlocks are being received right now,” said the spokesperson. “There is a pretty comprehensive ecosystem of value that we’ve been building for our members… Members who are really active with us are getting rewards or achievements [and] that could include partners like Apple… that we’ll be bringing to the table to round out your whole holistic sport experience.”