Roughly five years after the launch of its first fund in 2013, Female Founders Fund (F3) has closed on $27 million for its latest seed fund — backed by some of the startup world’s top women entrepreneurs and investors.

Launched by Anu Duggal with an $8 million first fund in 2013, F3 managed to amass an impressive portfolio of 30 companies that have gone on to raise some $500 million in capital. Early successes include Zola, Maven Clinic, Tala, WayUp, and ELOQUII. In the last two months alone, Tala has raised $65 million in new capital and Zola just closed on $100 million (Zola founder Shan-Lyn Ma is also backing the latest F3 Fund).

Duggal and her partner Sutian Dong are part of a clutch of female entrepreneurs and investors who are working hard to correct the gender discrimination that has plagued the tech community broadly, and the venture capital community specifically, from its earliest days.

Along with firms like Jesse Draper’s Halogen Ventures and Susan Lyne and Nisha Dua’s BBG Ventures, F3 is laser focused on backing female founded or led companies at the earliest stages, according to Duggal.

“We are continuing to double down on our focus on investing in female-founded companies,” she said.

The industry agnostic company has placed bets in everything from fintech, healthcare information technologies, enterprise software as a service and many other industries, but sees particular opportunities in the emergence of what Duggal calls “alternate communities” and at the confluence of healthcare and wellness.

She points to the startup Peanut, an online community for millennial mothers, and HipSobriety, a new take on Alcoholics Anonymous, as examples of the thesis.

Other companies in the fund’s current portfolio include Thrive Global, Winky Lux, and Billie.

For Sutian Dong, who joined F3 from FirstMark Capital in 2016, the opportunity for seed investment in women entrepreneurs was too compelling to pass up.

“We have seen that capital can create a massive impact down the line,” says Dong of seed investing. But the advantages of F3’s investment go far beyond its money, the two partners said.

“The network and community perspective, and the ability to access other female founders that share knowledge and support each other,” is critical, says Dong. “The reality of early stage companies is that there’s never enough people and there’s never enough time,” she said. But leveraging the largest ecosystem of female founders can help startups with recruiting, customer development services and other unanticipated needs that founders have when getting a business off the ground. 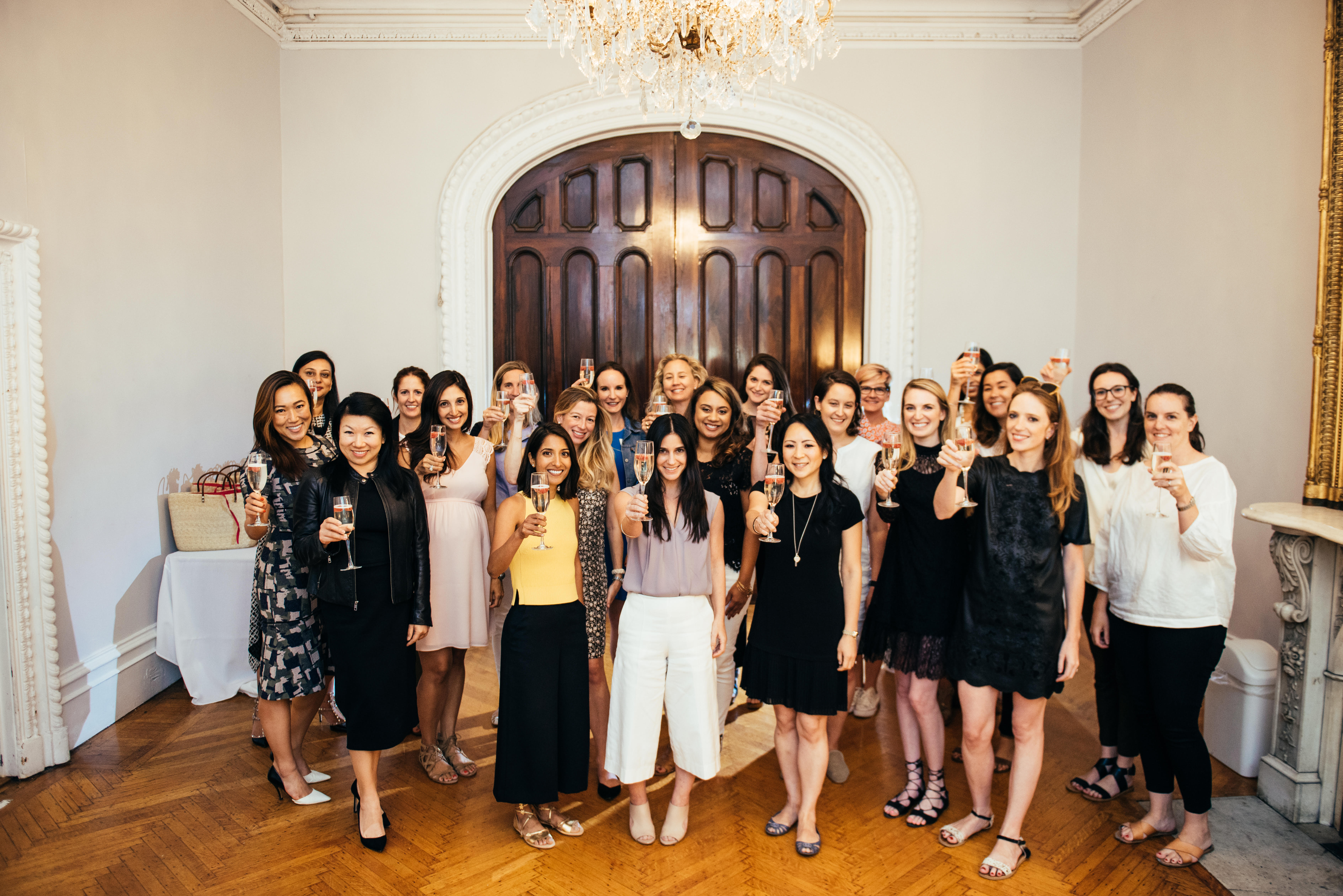 “Female Founders Fund has done an incredible job of consistently creating value for their portfolio founders through their network and events,” said Arianna Huffington, founder of the F3 porfolio company, Thrive Global, in a statement. “Their values of supporting innovative female entrepreneurs and playing active roles in their growth is so important to us, and it’s been such an exciting journey working with them over the past year and-a-half. I’m honored to be a part of this community and to be a part of their growth story.”

“There’s a whole group of women who have really relevant professional and personal experiences and they’re leveraging that to start new businesses,” Duggal said.

While there’s still an overabundance of work that needs to be done, this wave of new investors and entrepreneurs is having an imapct on the community. “I run this women in VC community in New York and keep a directory of female investors internationally,” says Dong. “That group has expanded well into the hundreds of women across a number of countries at the early stage.”

Both Dong and Duggal point to the success of funds like Kirsten Green’s Forerunner Ventures, Aileen Lee’s Cowboy Ventures and Jennifer Fonstadt and Theresia Gouw’s Aspect Ventures as inspiration for their success and see opportunities for more funds to tap the underserved market for investing in good female entrepreneurs.

“We are incredibly excited to continue building on our thesis that it is possible to achieve outsized returns by investing in women,” said Duggal, in a statement. “With the support of our remarkable and successful base of investors, both institutional and strategic, we will continue to build a brand that invests in and champions female founders, while underscoring the larger conversation about the shift in dynamics within venture capital.”