Increasingly we are going to be having bots conducting business on a company’s behalf. As that happens, it is going to require a trust mechanism to ensure that bot-to-bot communication is legitimate. BotChain, a new startup out of Boston wants to be the blockchain for registering bots.

The new blockchain, which is built on Ethereum, is designed to register and identify bots and provide a way for companies to collaborate between bots with auditing capabilities built in. BotChain has the potential to become a standard way of sharing data between bots in a trusted way.

The idea is to have an official and sanctioned place for companies to register their bots securely. As the organization describes it, “BotChain offers bot developers, enterprises, software companies, and system integrators the critical systems, standards, and means to validate, certify, and manage the millions of bots and billions of transactions powered by AI. 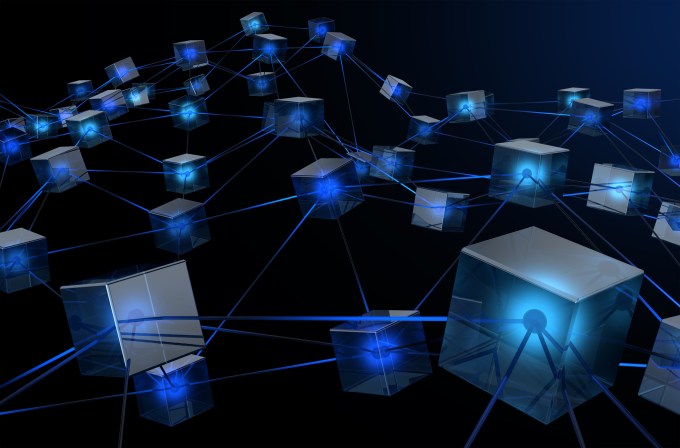 The company was created by the team at Talla, a bot startup in Cambridge, but the goal is to open this up to much larger community of partners and expand. In fact, early partners include Gupshup, a platform for developers and Howdy.ai, B2B enterprise bot developers along with Polly, CareerLark, Disco (formerly Growbot), Zoom.ai, and Botkeeper.

BotChain is the brainchild of Rob May, who is CEO at Talla. He was formerly co-founder and CEO at Backupify, which was sold to Datto in 2014. He recognized that as bot usage increases, there needed to be a system in place to help companies using bots to exchange information, and eventually even digital currencies to complete transactions in a fully digital context.

May believes that blockchain is the best solution to build this trust mechanism because of the ledger’s nature as an immutable and irrefutable record. If the entities on the blockchain agree to work with one another, and the other members allow it, there should be an element of confidence inherent in that.

He points to other advantages such as being decentralized so that no single company can control the data on the blockchain, and of course nobody can erase a record once it’s been written to the chain. It also provides a way for bots to identify one another in an official way and for participating companies to track transactions between bots.

Talla opened this up to a community of users because it wants BotChain to be a standard way for bots to exchange information. Whether that happens or not remains to be seen, but these types of projects could be important building blocks as companies look for ways to conduct business confidently, even when there are no humans involved.

BotChain has raised $5 million USD in a private token sale to institutional investors such as Galaxy Digital, Pillar, Glasswing and Avalon, according to the company.

In addition, they will be conducting another token pre-sale starting this Friday to raise additional funds from community stakeholders. “This token sale is a way to give [our community] access. Purchasing these tokens allows users to start registering their assets and create chains of immutable records of what their machines have done,” May explained. He said the company expects to sell about $20 million worth of tokens this year.

You can learn more about Botchain from this video: