Microsoft’s Kinect motion-sensing camera for its Xbox consoles was walking dead for the longest time. Last October, it finally passed away peacefully — or so we thought. At its Build developer conference today, Microsoft announced that it is bringing back the Kinect brand and its standout time-of-flight camera tech, but not for a game console. Instead, the company announced Project Kinect for Azure, a new package of sensors that combines the Kinect camera with an onboard computer and a small package that developers can integrate into their own projects.

The company says that Project Kinect for Azure can handle fully articulated hand tracking and that it can be used for high-fidelity spatial mapping. Based on these capabilities, it’s easy to imagine the use of Project Kinect for many robotics and surveillance applications. 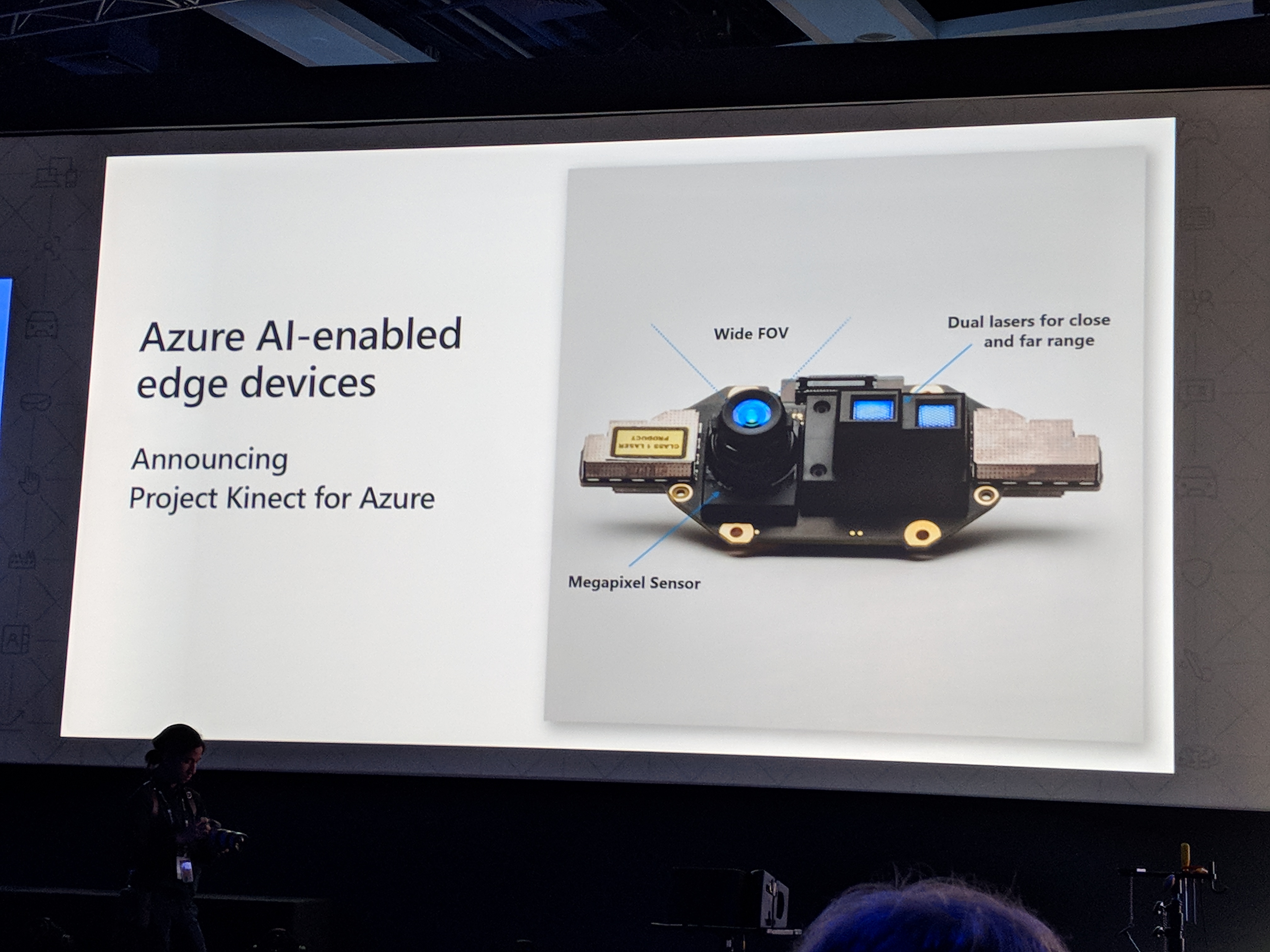 “Project Kinect for Azure unlocks countless new opportunities to take advantage of Machine Learning, Cognitive Services and IoT Edge,” Microsoft’ technical fellow — and father of the HoloLens — Alex Kipman writes today. “We envision that Project Kinect for Azure will result in new AI solutions from Microsoft and our ecosystem of partners, built on the growing range of sensors integrating with Azure AI services.”

The camera will have a 1024×1024 resolution, the company says, and it’ll also use this same camera in the next generation of its HoloLens helmet. 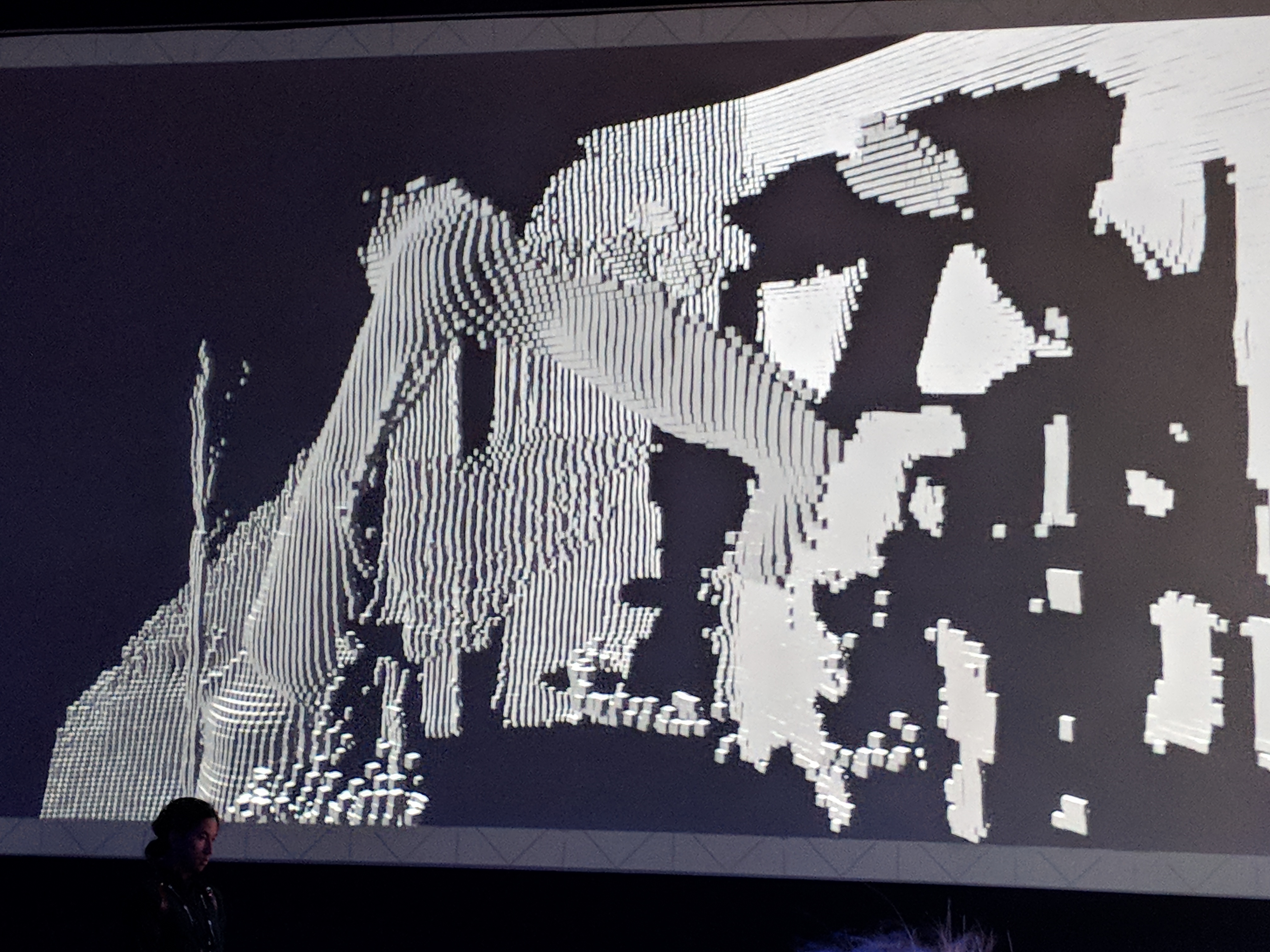 “Project Kinect for Azure brings together this leading hardware technology with Azure AI to empower developers with new scenarios for working with ambient intelligence,” Microsoft explains in today’s announcement. And indeed, it looks like the main idea here is to combine the company’s camera tech with its cloud-based machine learning tools — the pre-build and customized models from the Microsoft Cognitive Services suite and the IoT Edge platform for edge computing workloads.