Google has been rolling out news at a steady rate since last week, in what feels like a bit of a last-minute clearinghouse ahead of tomorrow. The company’s already taken the wraps off of news about Android TV, Google Home, Wear OS Assistant, you name it. If this were practically any other company, we’d be concerned that there’s nothing left to discuss.

But this is Google. The next few days are going to be jam-packed with developer news and a whole lot of information around the company’s consumer-facing offerings over the next year and beyond. Android, Assistant, Wear OS, search and the like are going to take center stage when the company kicks off the festivities tomorrow at the Shoreline Amphitheatre in Mountain View.

You’d better believe we’ll be on-hand bringing you all of the relevant information as it breaks. In the meantime, here’s some of what you can expect from the big show. 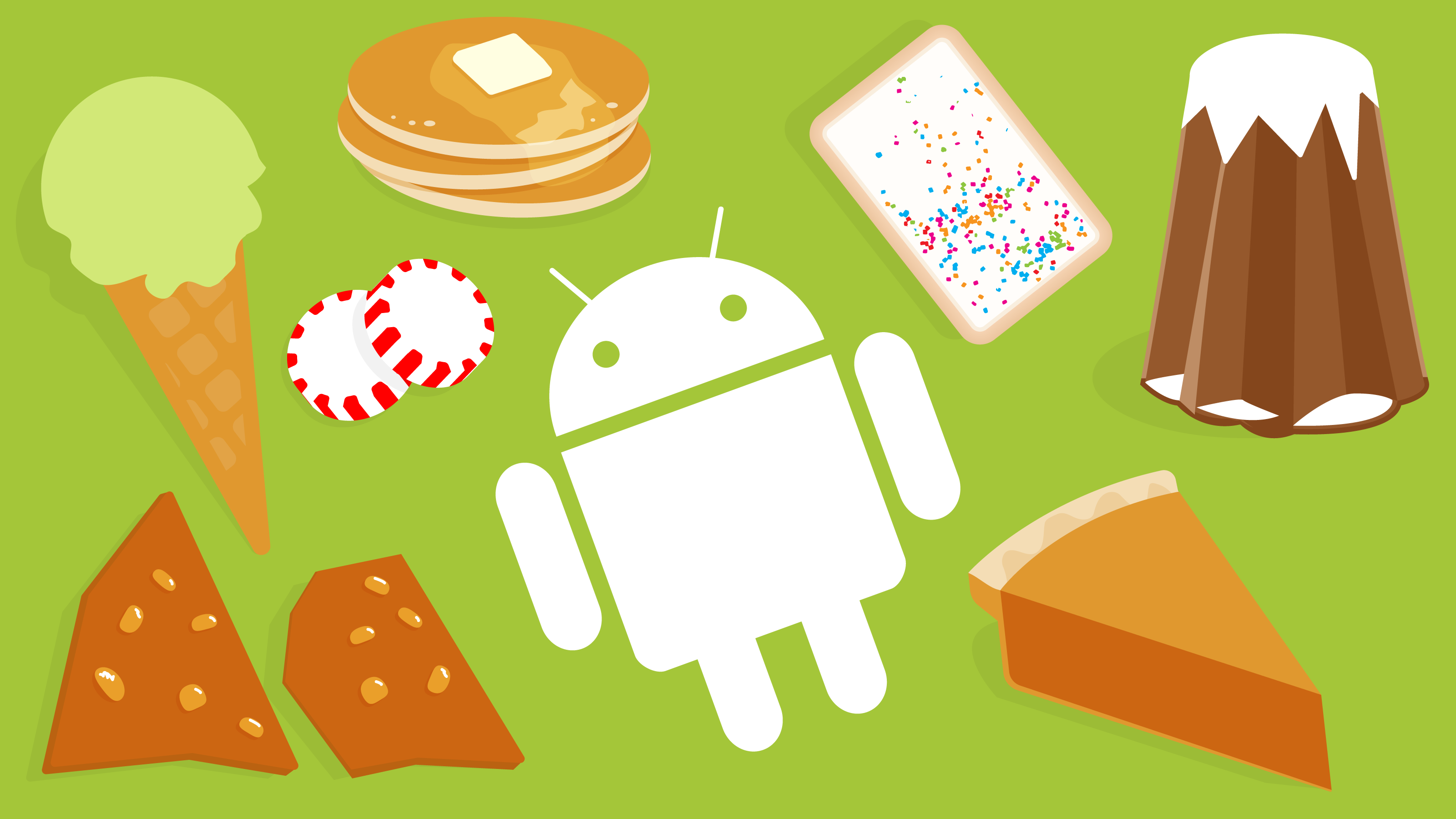 The latest version of Google’s mobile operating system seems likely to take center stage here — be it Peppermint Patty, Pudding or Popsicle. The first developer preview of 9.0 dropped in March of this year, and I/O is likely to be the launching pad of the next big one. Given how much of Oreo’s changes happened behind the scenes, it stands to reason that we’re in for a more consumer-facing update for the OS this time out.

We’ve already seen a bit of those visual updates, including new notifications and some upgrades setting the stage for the nearly ubiquitous top notch. That, by most accounts, won’t be going away any time soon. “Material Design 2” is a buzzword that’s been floating around for a few months now to describe the first major overhaul to the OS’s aesthetic in about four years, bringing an overall flatter and more universal design language to Android.

We’ll also likely get some more insight into a gesture-based navigation that takes some cues from the iPhone X. 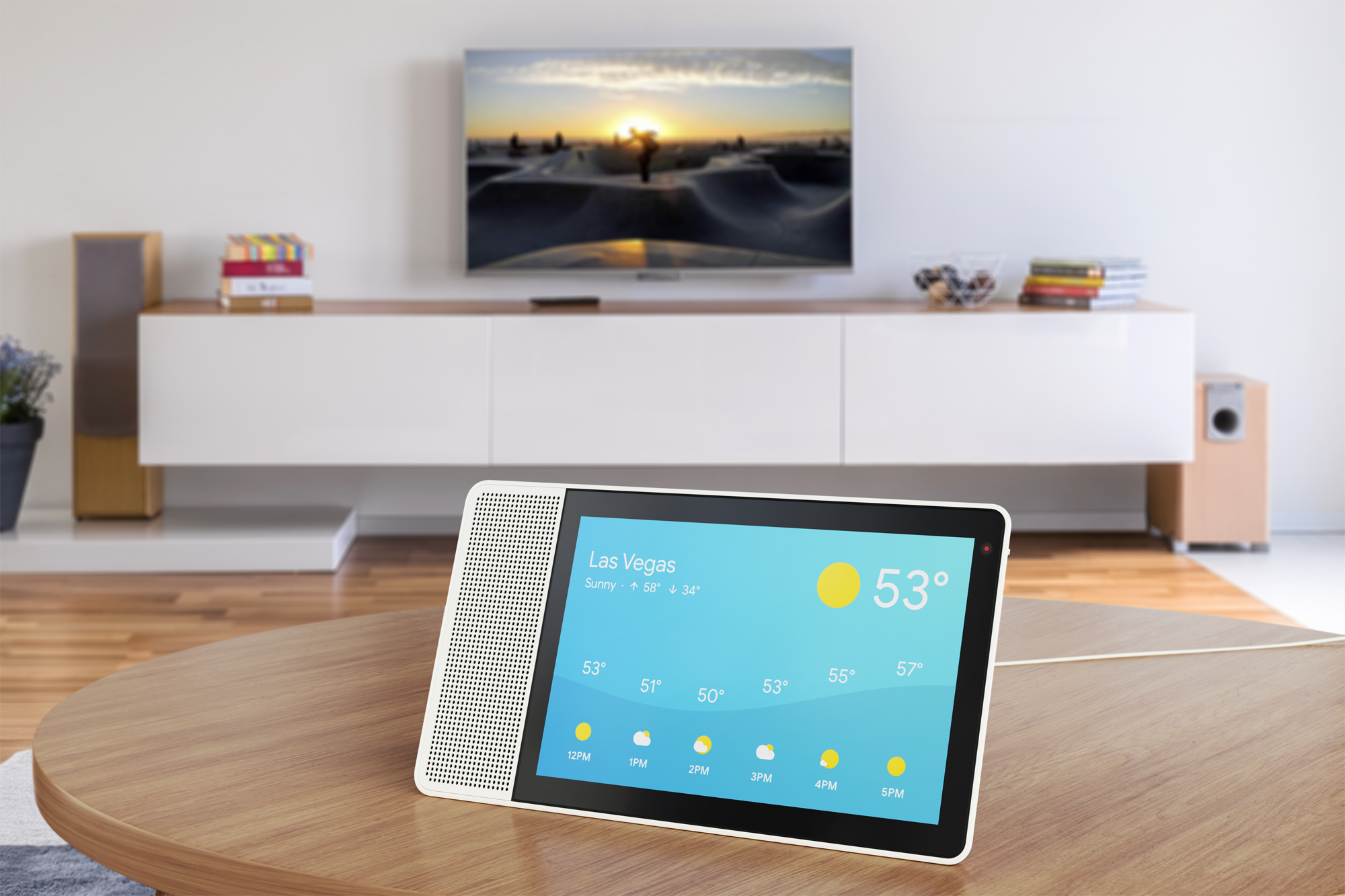 Assistant has been a linchpin in Google’s ecosystem play for a few years now, and its importance is only likely to grow. Announcements over the past couple of weeks have broadened the company’s Siri/Alexa competitor to even more categories, including Android TV and Wear OS, so probably don’t do an Assistant-related drinking game tomorrow, unless you’re gunning for alcohol poisoning.

It also seems fairly likely that we’ll see more devices on this front. A second version of Google Home seems overdue. That could well get an Echo-like update, bringing it up to speed with the rest of the line. And what of all of those Smart Displays the company talked up back at CES? Things have been pretty quiet on that front — perhaps a little too quiet.

Expect partnerships galore. The company showed off a Fandango Action just this week — and that’s likely to only be the tip of the iceberg. 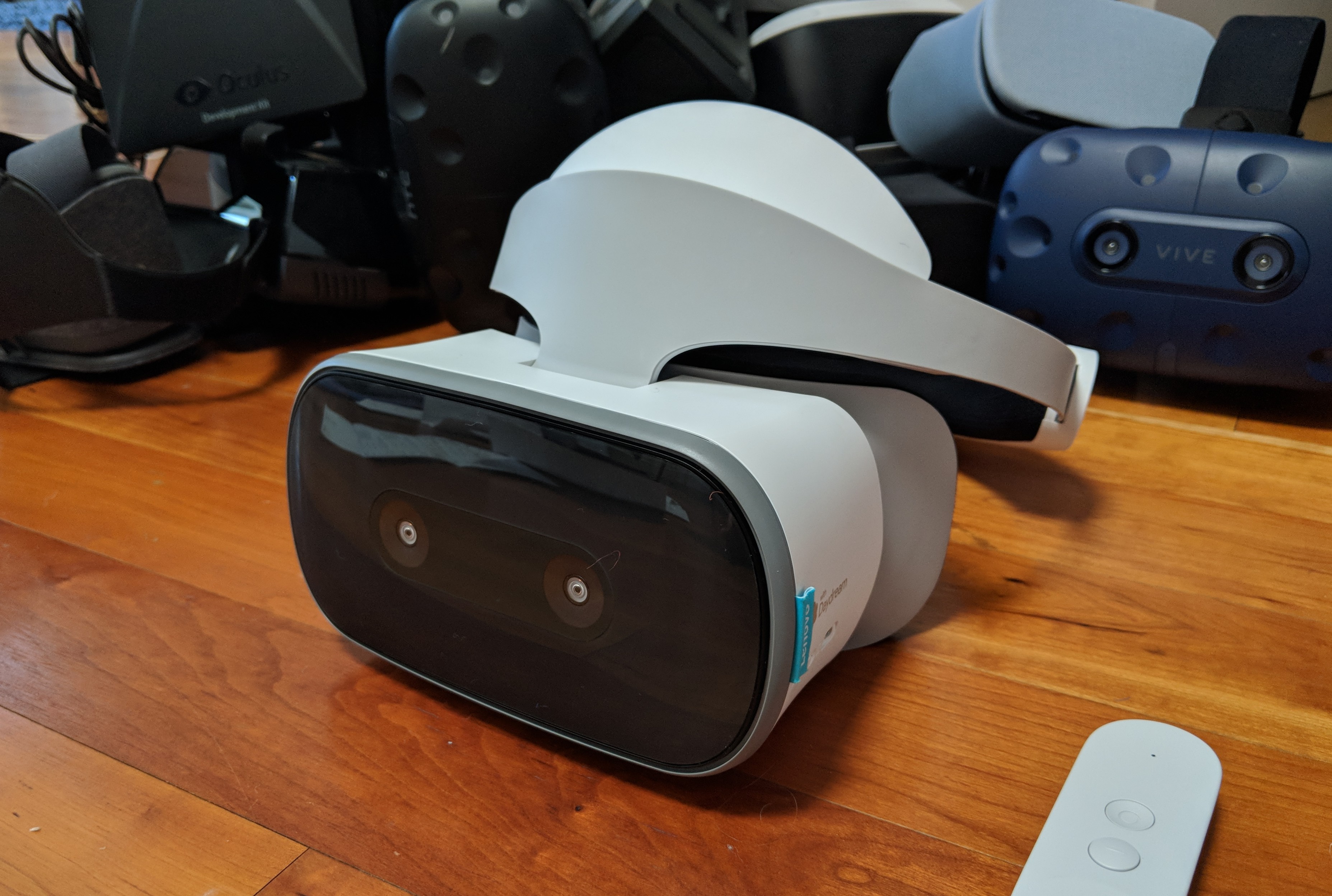 Artificial intelligence has also been gaining plenty of steam on the Google campus. AI and ML have been the driving forces in key offerings like Translate, Lens and, of course, Assistant, which the company is looking to truly distinguish from the competition. The company’s TensorFlow machine learning engine is going to get a lot of attention.

Google also just recently took the wraps off the Lenovo-branded Daydream headset, setting the stage for some big VR talk at this week’s show. Of course, the company seems even more content to focus on augmented reality these days. The tech has been a focus recently on Pixel devices, as the company looks to distinguish ARCore from Apple’s ARKit. Now’s the time for the company to really double down on what’s becoming a more and more important piece of mobile tech.

This is a tough one. Google already revealed some Assistant features for the newly rebranded wearable operating system, perhaps in an attempt to build a little excitement around what, by most accounts, has been a pretty stagnant product category for the company. Wearables in general have been on a bit of a downward trajectory and Google specifically hasn’t done a lot to change that.

The company really needs to come in with guns blazing here and reassert itself in the category. Assistant integration will do a bit to help invigorate the company, but expect to see Google do a much better job laying out what the future of wearables will look like under the new rebrand.

Google I/O kicks off tomorrow. You can follow along here.