Augmented Reality (AR) is still in its infancy and has a very promising youth and adulthood ahead. It has already become one of the most exciting, dynamic, and pervasive technologies ever developed. Every day someone is creating a novel way to reshape the real world with a new digital innovation.

Over the past couple of decades, the Internet and smartphone revolutions have transformed our lives, and AR has the potential to be that big. We’re already seeing AR act as a catalyst for major change, driving advances in everything from industrial machines to consumer electronics. It’s also pushing new frontiers in education, entertainment, and health care.

But as with any new technology, there are inherent risks we should acknowledge, anticipate, and deal with as soon as possible. If we do so, these technologies are likely to continue to thrive. Some industry watchers are forecasting a combined AR/VR market value of $108 billion by 2021, as businesses of all sizes take advantage of AR to change the way their customers interact with the world around them in ways previously only possible in science fiction.

As wonderful as AR is and will continue to be, there are some serious privacy and security pitfalls, including dangers to physical safety, that as an industry we need to collectively avoid. There are also ongoing threats from cyber criminals and nation states bent on political chaos and worse — to say nothing of teenagers who can be easily distracted and fail to exercise judgement — all creating virtual landmines that could slow or even derail the success of AR. We love AR, and that’s why we’re calling out these issues now to raise awareness. 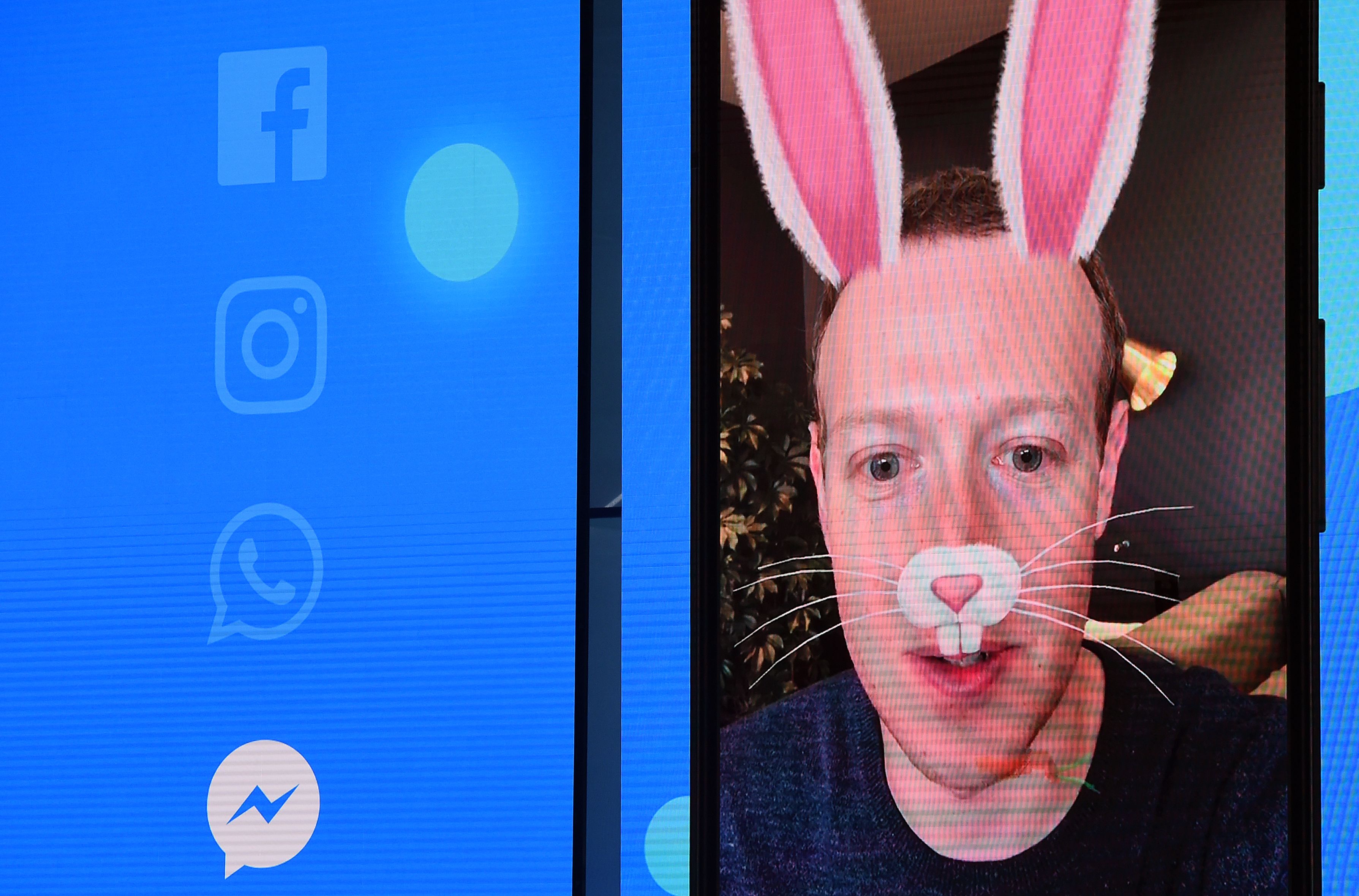 Without widespread familiarity with the potential pitfalls, as well as robust self-regulation, AR will not only suffer from systemic security issues, it may be subject to stringent government oversight, slowing innovation, or even threaten existing First Amendment rights. In a climate where technology has come under attack from many fronts for unintended consequences and vulnerabilities–including Russian interference with the 2016 election as well as ever-growing incidents of hacking and malware–we should work together to make sure this doesn’t happen.

If anything causes government overreach in this area, it’ll likely be safety and privacy issues. An example of these concerns is shown in this dystopian video, in which a fictional engineer is able to manipulate both his own reality and that of others via retinal AR implants. Because AR by design blurs the divide between the digital and real worlds, threats to physical safety, job security, and digital identity can emerge in ways that were simply inconceivable in a world populated solely by traditional computers.

While far from exhaustive, the lists below present some of the pitfalls, as well as possible remedies for AR. Think of these as a starting point, beginning with pitfalls:

How can we address and resolve these challenges? Here are some initial suggestions and guidelines to help get the conversation started:

While ambitious companies focus on innovation, they must also be vigilant about the potential hazards of those breakthroughs. In the case of AR, working to proactively wrestle with the challenges around identity, privacy and security will help mitigate the biggest hurdles to the success of this exciting new technology.

Recognizing risks to consumer safety and privacy is only the first step to resolving long-term vulnerabilities that rapidly emerging new technologies like AR create. Since AR blurs the line between the real world and the digital one, it’s imperative that we consider the repercussions of this technology alongside its compelling possibilities. As innovators, we have a duty to usher in new technologies responsibly and thoughtfully so that they’re improving society in ways that can’t also be abused -we need to anticipate problems and police ourselves. If we don’t safeguard our breakthroughs and the consumers who use them, someone else will.