The venture investment arm of massive meat manufacturer Tyson Foods is continuing its push into potential alternative methods of poultry production with a new investment in the Israeli startup Future Meat Technologies.

The backer of companies like the plant-based protein-maker Beyond Meat, and cultured-meat company Memphis Meats, Tyson Ventures’ latest investment is also tackling technology development to create mass-produced meat in a lab — instead of on the farm.

Future Meat Technologies is working to commercialize a manufacturing technology for fat and muscle cells that was first developed in the laboratories of the Hebrew University of Jerusalem.

“It is difficult to imagine cultured meat becoming a reality with a current production price of about $10,000 per kilogram,” said Yaakov Nahmias, the company’s founder and chief scientist, in a statement. “We redesigned the manufacturing process until we brought it down to $800 per kilogram today, with a clear roadmap to $5-10 per kg by 2020.”

The deal marks Tyson’s first investment in an Israeli startup and gives the company another potential horse in the race to develop substitutes for the factory slaughterhouses that provide most of America’s meat.

“This is definitely in the Memphis Meats… in the lab-based meat world,” says Justin Whitmore, executive vice president of corporate strategy and chief sustainability officer of Tyson Foods.

Whitmore takes pains to emphasize that Tyson is continuing to invest in its traditional business lines, but acknowledges that the company believes “in exploring additional opportunities for growth that give consumers more choices,” according to a statement.

While startups like Impossible Foods are focused on developing plant-based alternatives to the proteins that give meat its flavor, Future Meat Technologies and Memphis Meats are trying to use animal cells themselves to grow meat, rather than basically harvesting it from dead animals. 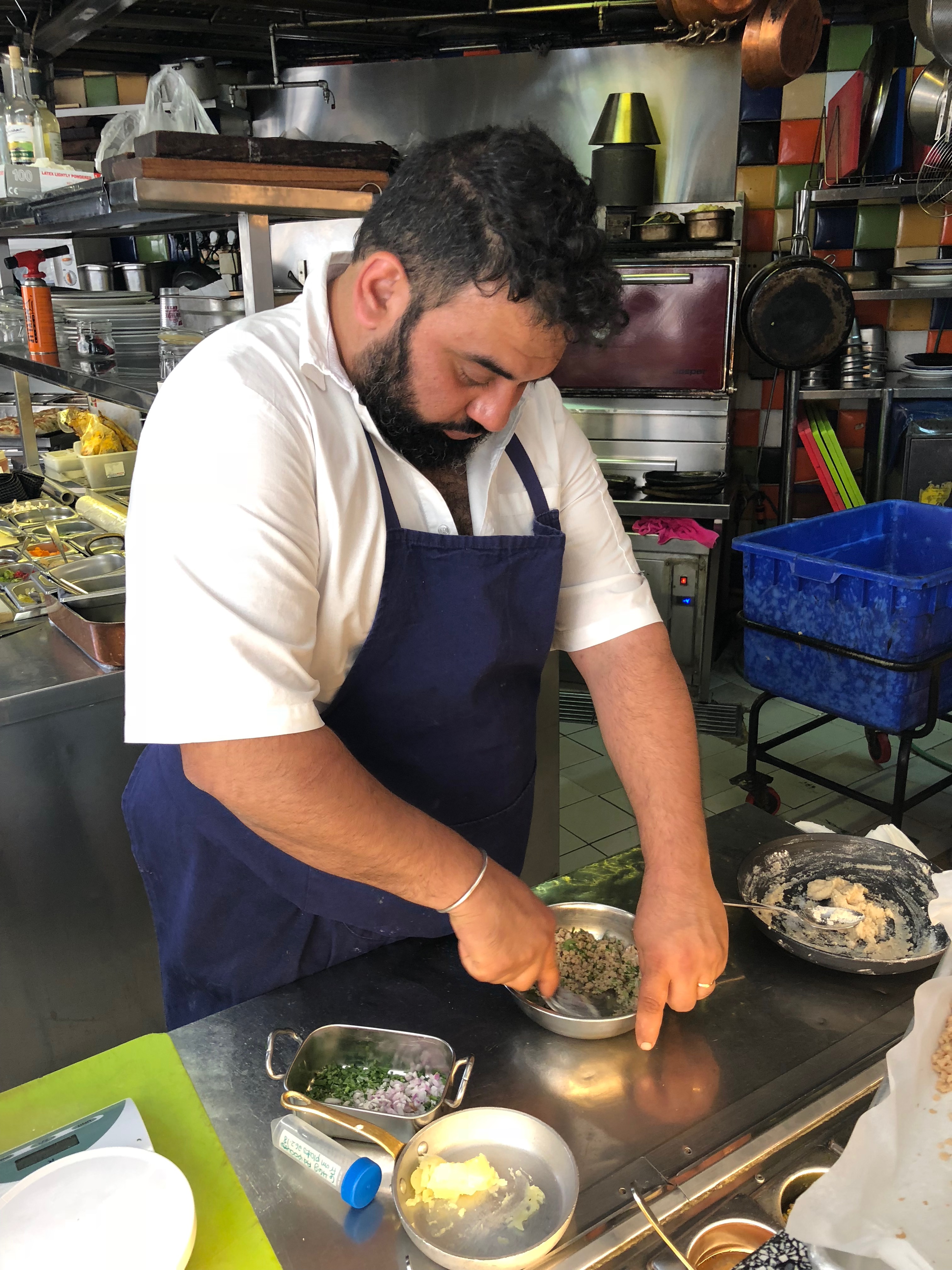 According to Nahmias, animal fat produces the flavors and aromas that stimulate taste buds, and he says that his company can produce the fat without harvesting animals and without genetic modification.

For Whitmore, what separates Future Meat Technologies and Memphis Meats is the scale of the bioreactors that the companies are using to make their meat. Both companies — indeed all companies on the hunt for a meat replacement — are looking for a way around relying on fetal bovine serum, which is now a crucial component for any lab-cultured meats.

“I want my children to eat meat that is delicious, sustainable and safe,” said Nahmias, in a statement, “this is our commitment to future generations.”

The breadth of backgrounds among the investors that have come together to finance the $2.2 million seed round for Future Meat Technologies speak to the market opportunity that exists for getting a meat manufacturing replacement right.

“Global demand for protein and meat is growing at a rapid pace, with an estimated worldwide market of more than a trillion dollars, including explosive growth in China. We believe that making a healthy, non-GMO product that can meet this demand is an essential part of our mission,” said Rom Kshuk, the chief executive of Future Meat Technologies, in a statement.

One of the company’s first pilot products is lab-grown chicken meat that chefs have already used in some recipes. 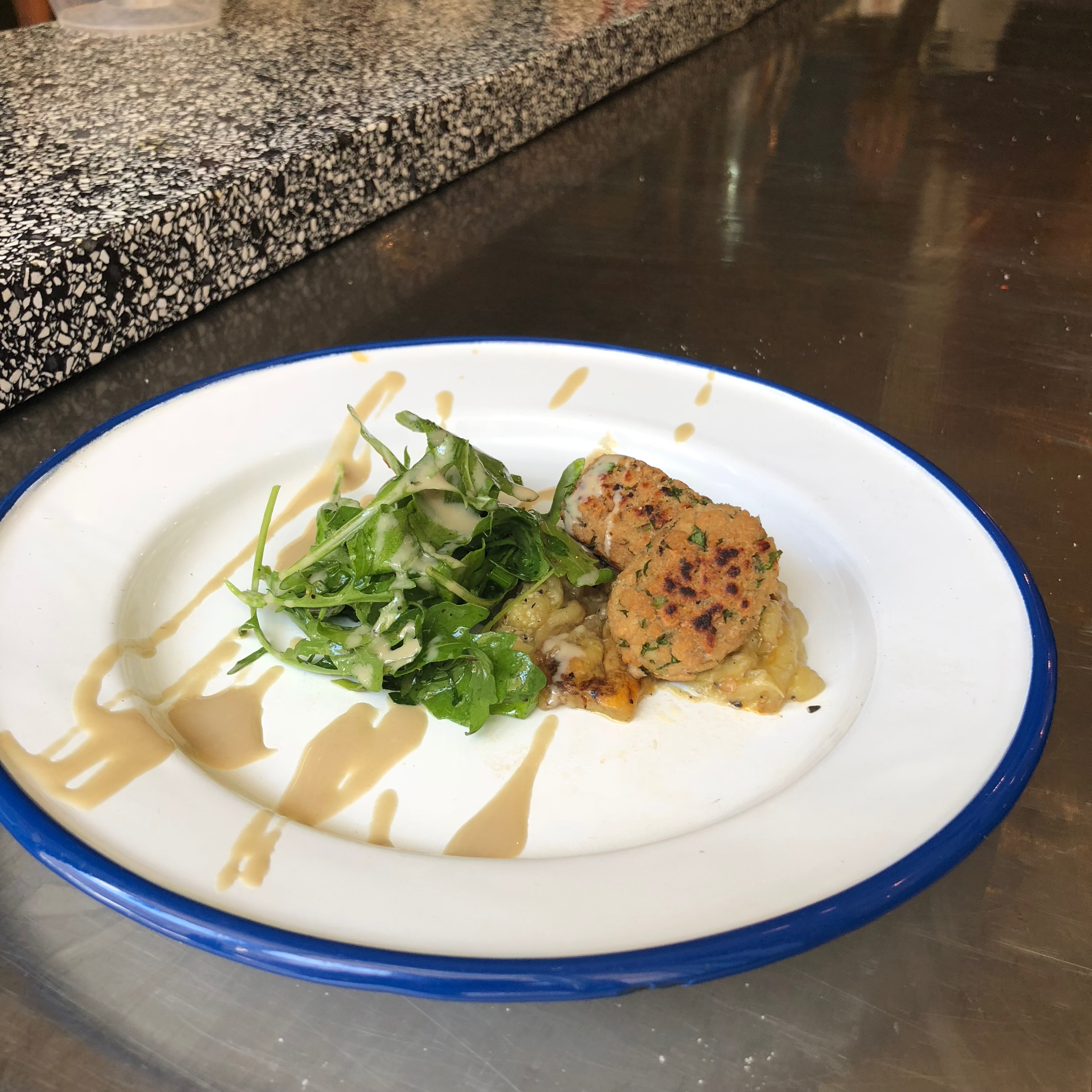 In addition to Tyson Ventures, investors in the Future Meat Technologies seed round included the Neto Group, an Israeli food conglomerate; Seed2Growth Ventures, a Chicago-based fund backed by Walmart wealth; BitsXBites, a Chinese food technology fund; and Agrinnovation, an Israeli investment fund founded by Yissum, the Technology Transfer Company of The Hebrew University,