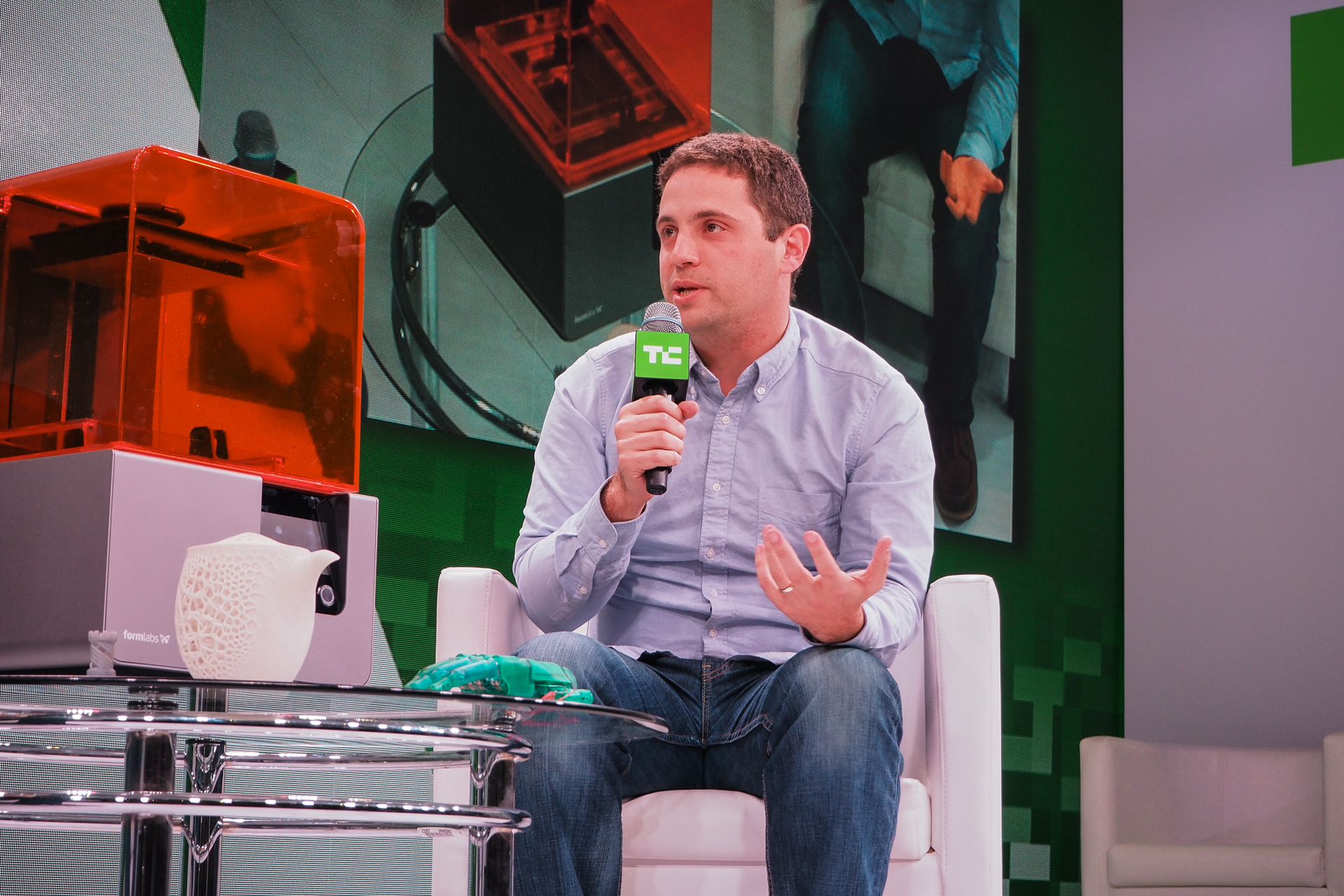 Formlabs announced this morning that it’s raised another $30 million in a Series C led by Tyche Partners. This latest round puts the Somerville, Massachusetts-based 3D-printing company’s total funding north of $85 million. It’s a rare success story in the world of desktop 3D printing, where most of the company’s competitors failed to weather the industry’s own hype bubble.

The company says it’s using the funding to build more product, and to help meet growing demand abroad — particularly in Asia. China and Japan are both growing markets for Formlabs, particularly the former, where 3D printing is playing a more central role in manufacturing. In fact, China has recently become the second largest market for 3D-printing technology

“This fundraising is a milestone for the company,” CEO Maxim Lobovsky told TechCrunch, “but at this point, a more important milestone will be to continue accelerating profitability and growing revenue at a very fast rate. More than the money, this investment represents an opportunity to increase our presence in China, the world’s largest manufacturer.”

I can personally vouch for the fact that Formlabs’ devices are the desktop 3D printer I see consistently in the maker spaces and product labs I visit. The company was one of the first to move beyond the standard FDM technology you see on most of these machines toward the much more detailed SLA tech. Prior to this, it was exclusively the realm of large, expensive industrial machinery.

Last year, the company expanded its offerings, dipping its toes into 3D printing for manufacturing, along with additional desktop machines.