Friday Night Lights, the football show that was never just about football (and one of the best shows on television), is now streaming on Hulu.

Say goodbye to the weekend is all I’m saying.

Hailed as one of the most honest depictions of a functioning adult relationship in its portrayal of the husband and wife duo of “Coach” Eric and Tammy Taylor, Friday Night Lights also worked wonders for showing the life and high school times of teens in a small Texas town.

The show is phenomenal. If you haven’t seen it, you should, and if you have (and if you’re me, you have many many many times), this weekend is as good a time as any to watch it again.

For Hulu, this is part of a clutch of shows from the ’90s and 2000s that are touchstones of popular culture. The streaming service already holds Will & Grace, Felicity, Dawson’s Creek and The O.C. 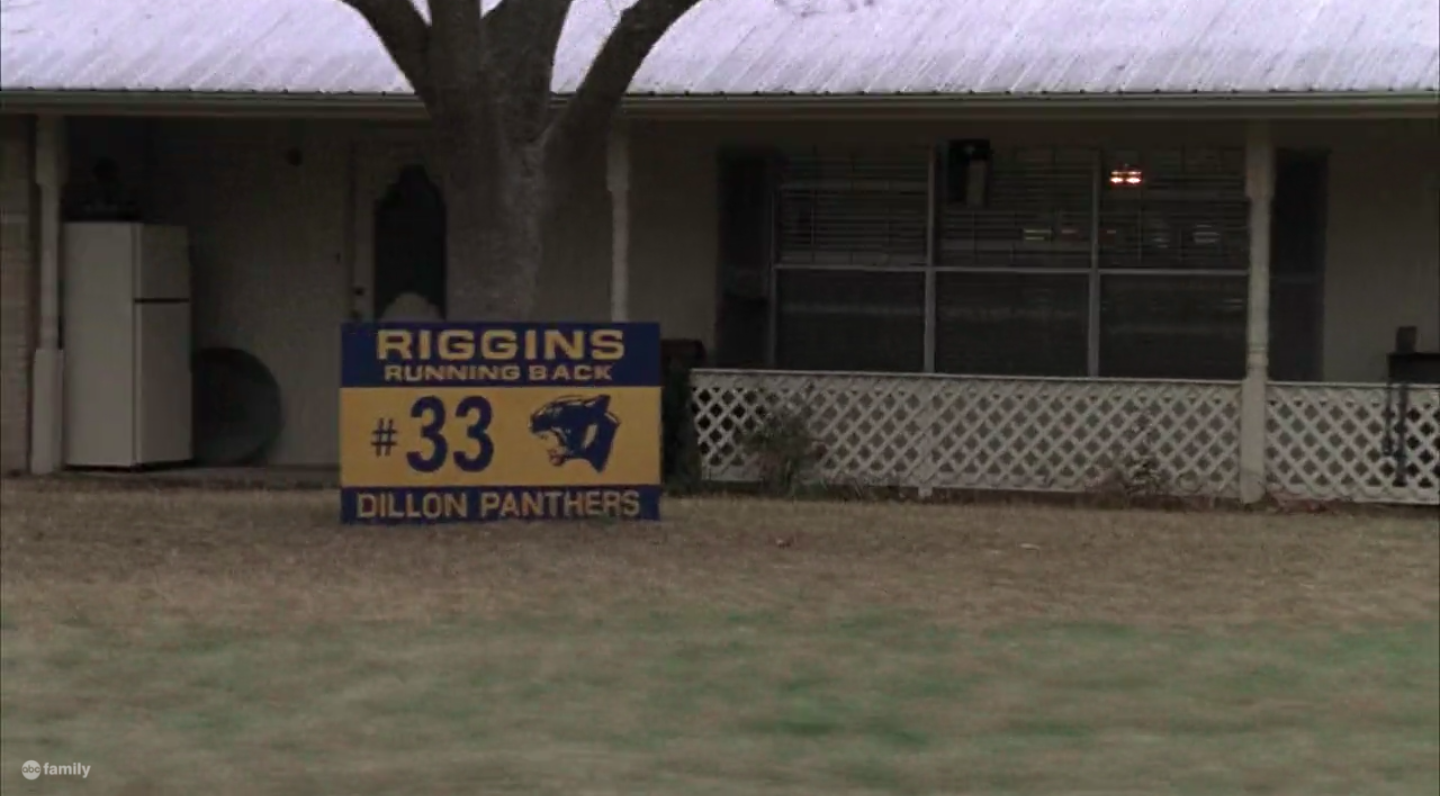 Created by writer/director Peter Berg and inspired by the wildly successful book of the same name by H.G. Bissinger, the show tells the story of football and families in a small Texas town.

Hulu isn’t the only place you can see the Taylors struggle with life in Dillon, Texas. Amazon added the series (along with Parks & Recreation, House and Eureka) to its lineup, as well.