My friend Rick is a voice-over artist and works in Ohio — right along the flight path for jets taking off and landing at the Columbus airport. As a result, he said, he had to record late at night when the airport closed, a limitation that he found exasperating.

Enter StudioBricks, a cool startup from Barcelona. Founded by Guillermo Jungbauer, the small company makes and sells soundproof studios that click together like LEGO. The company started in 2008 and created a USA subsidy in 2014.

“The StudioBricks sound isolation booths are designed to be incredibly fast and easy to install without compromising the booth’s excellent sound isolating properties,” said Jungbauer. “This is achieved thanks to its modular panels, which are built of high-performance sound-isolating materials and can simply be slotted together.” 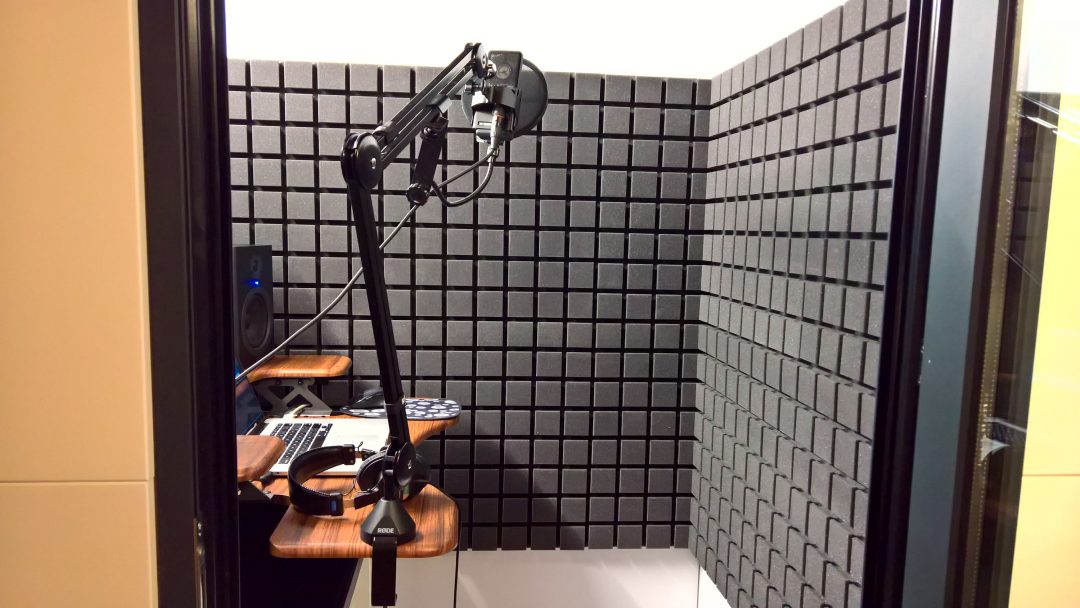 “About 10 years ago I created the first booth as rehearsal space out of my own need as a saxophonist,” said Jungbauer. “I developed the first bricks with acoustic engineers already having in mind the market possibilities.”

The system includes a ventilation system, a heavy, sound-proof door, and solid, sound-proofed wall panels. Rick, in his long build post, found it easy to build and quite effective at keeping the plane noise at bay.

“From the beginning on, StudioBricks aims to be eco-friendly. We are in a continuous process of improvement and have a strong commitment with the environment,” said Jungbauer. “That means that both on an organisational level and product level we are improving continuously our processes and product, considering the best options regarding the environment. For example, years ago we changed our lacquer to a water-based one. Our plant is the first and right now only in Spain using a biomass-based central heating boiler.”

It’s cool to see a small European company selling a niche product gain such success. Because the company solves a notoriously difficult and wildly frustrating problem they are getting all the organic traction they need to keep going. Given the rise of corporate podcasting and other recording needs, a system like StudioBricks makes perfect sense. Considering it can be put together by two people in a few hours, it is almost like the IKEA of vocal studios — compact, easy to build and incredibly useful.

And now Rick doesn’t have to worry about the Delta flight from JFK intruding on his audio book reading session. Ganar-ganar, as they say in Barcelona. 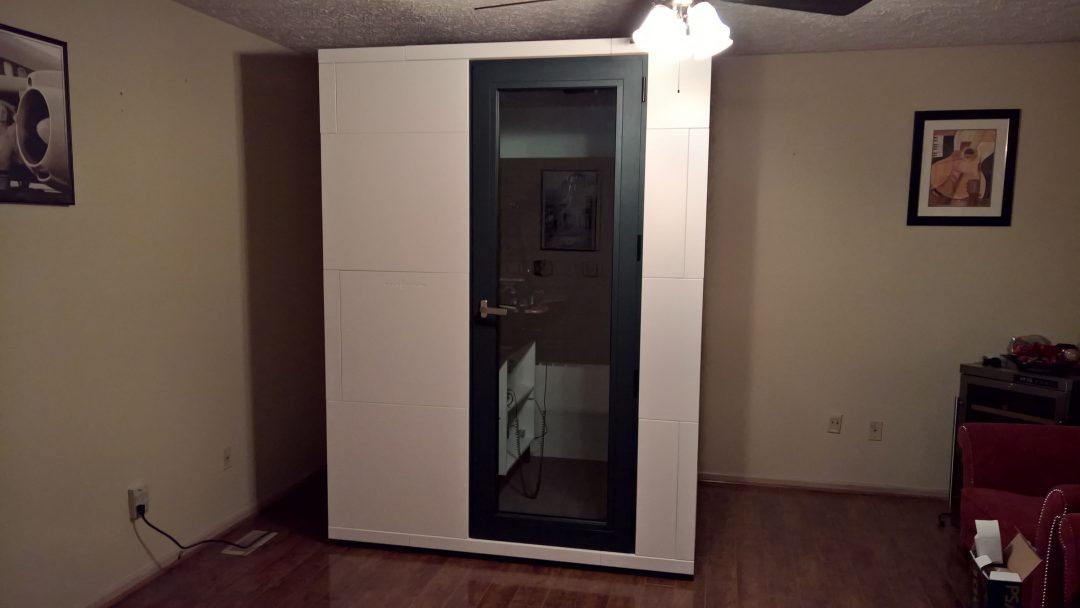