We are excited to announce two more top-quality speakers for our forthcoming TC Sessions: Blockchain event which takes place on July 6.

Gert Sylvest, co-founder of Tradeshift and GM of Tradeshift Frontiers, and Galia Benartzi, co-founder and head of business development for Bancor, join our growing list of confirmed speakers. In case you missed those, they include Brian Behlendorf, the executive director of the Hyperledger project, Jun Hasegawa, CEO and founder of OmiseGO, and Leanne Kemp, CEO and founder of Everledger.

The event — which will be the first TechCrunch show dedicated to the blockchain — takes place in Zug, Switzerland, the city known as “Crypto Valley” because of the numerous companies that have moved there to capitalize on Zug’s openness to blockchain experiments and forward-thinking approach to regulation.

At the event, we’ll cover how decentralization will impact the internet and web services today; how big businesses and enterprises are moving forward to tap the potential of the blockchain; what the future of financing through crypto and ICOs might look like; and the important technological breakthroughs and challenges facing blockchain.

Sylvest and Benartzi and their companies represent two important sides of the emergence of blockchain. That is companies born in a decentralized world with innovative ideas about how to use technology, and already-established tech firms exploring the potential for solutions that can roll out at scale.

The Zug event comes off the back of a TechCrunch meetup held there in January and the hugely successful Disrupt San Francisco 2017 event, which included discussions on blockchain startups, cryptocurrency and ICOs with guests such as Ethereum creator Vitalik Buterin.

You can find ticket information for TC Sessions: Blockchain here.

Galia Benartzi, co-founder and head of business development at Bancor

Bancor is developing a system that uses the blockchain to disintermediate bitcoin exchanges, making it easier for individuals to trade crypto coins and, among other things, smoothing the path to holding ICOs.

The company has pioneered ‘smart tokens,’ which it describes as cryptocurrencies with built-in convertibility directly through their smart contracts.

Bancor released a wallet service in April that is designed to be a one-stop shop for trading between cryptocurrencies. The wallet builds on Bancor’s original open-source protocol for automated token conversions by allowing users to exchange any of 75 cryptocurrencies without needing to visit an exchange. There’s also an option to buy supported cryptocurrencies using credit or debit card. 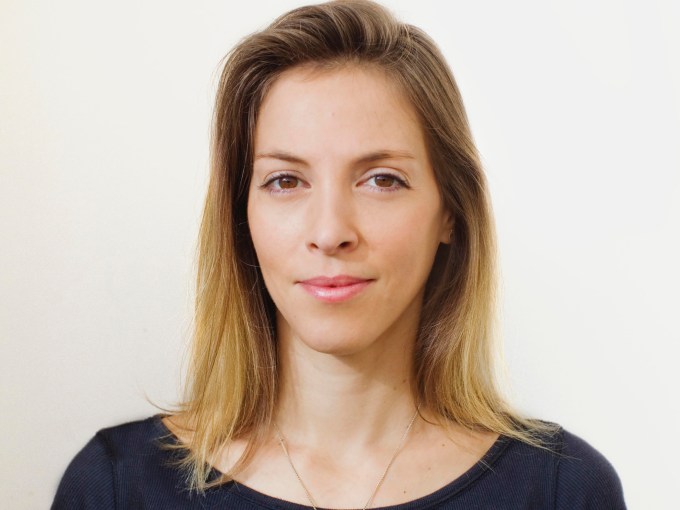 Aside from Bancor, Galia Benartzi has two successful exits under her belt having co-founded social gaming startup Mytopia, which was acquired by online gambling firm 888 in 2010, and cross-platform development platform Particle Code, which was bought by Appcelerator in 2011.

Raised in Silicon Valley to Israeli parents, Benartzi relocated to Tel Aviv in 2013 to support and invest in Israeli technology as a Venture Partner at Founders Fund, where she also launched numerous local currency pilots to model, build and test software for community currencies.

Benartzi holds a BA in Comparative Literature from Dartmouth College and an MA in International Economics from SAIS Johns Hopkins.

Tradeshift is a global platform that helps companies simplify and improve their expensing systems by connecting with external contract partners online. Some of the benefits include an end to paper trails for billing, virtual cards for faster payments, online marketplaces for reaching new customers and more.

The company was founded in Denmark in 2005 but is now headquartered in San Francisco with 650 staff across nine countries. To date, it has raised more than $180 million from investors like PayPal, Intuit Singapore’s Scentan Ventures, who last valued the startup at a reported $500 million, and it is on track to process $500 billion in transaction value for its customers this year.

Tradeshift has made a big move to embrace the blockchain and new technologies through Tradeshift Frontiers, a new entity launched earlier this year to explore how the company can adopt emerging technologies for its platform, which connects 1.5 million companies across 190 countries who transact some 28 million SKUs.

The blockchain is a big part of that new focus and, last October, Tradeshift joined Hyperledger as a governing member, the Linux foundation’s open-source blockchain development initiative aimed to drive the development and adoption of blockchains across the industry. 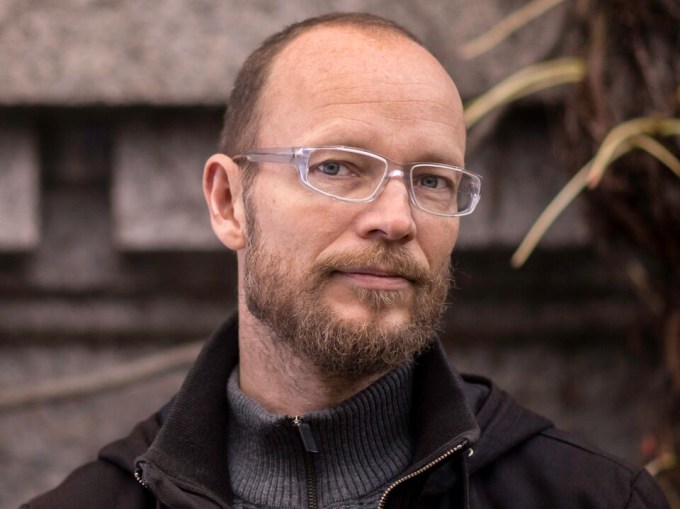 Gert Sylvest is co-founder of Tradeshift and general manager of Tradeshift Frontiers, the company’s R&D and investment arm that focuses on blockchain, artificial intelligence, machine learning, the internet of things and other emerging technologies that impact supply chain and commerce.

Before leading Tradeshift Frontiers, Sylvest led the global cross-regional network strategy focusing on platform deployment and growth in China, and as CTO of Tradeshift. Prior to co-founding Tradeshift, he was responsible for the technical design and implementation of the Danish (Nemhandel) and European (PEPPOL) peer-to-peer-based source-to-pay digital infrastructures, with Accenture and Avanade.

We’ll be announcing more speakers soon, but you can already buy a ticket for TC Sessions: Blockchain here.

Note: The author a small amount of cryptocurrency. Enough to gain an understanding, not enough to change a life… particularly given the recent declines!