Chris Yiu Contributor
Chris is the Senior Policy Fellow for Technology at the Tony Blair Institute for Global Change and previously served as a General Manager at Uber. Yiu has also held senior roles in a number of public, private and third sector organizations including SCVO, Policy Exchange, McKinsey & Co., HM Treasury and the Cabinet Office.

The internet turned the world on its head. It’s time to apply the same audacious ambition to rethinking regulation

The political weather has been slowly turning against big tech for a while, but the last few weeks have thrown the storm clouds into sharp relief. Much of the responsibility for the growing backlash falls on the tech industry; inclusion has failed to keep pace with innovation and neutrality has been used as an excuse to side-step difficult conversations.

But politicians and policymakers are complicit too: all businesses operate within a legal and political framework, and successive governments have looked the other way or sought quick fixes rather than doing the hard work of starting over for the internet age.

This policy failure matters because conventional wisdom is a poor match for the complexity of the modern world. Contrary to the dominant narrative, most tech companies aren’t selling your data. The common refrain that “if you’re not paying, then you’re the product” is particularly unhelpful, simultaneously implying that companies don’t care about users, and that apps are primarily a veneer for exploitation. While it makes for a good sound bite, this doesn’t hold water: internet businesses live or die depending on whether they can retain users, and the apps we take for granted would have been unimaginable a generation ago.

Nevertheless, the situation we now find ourselves in is undeniably overshadowed by a huge imbalance of power. Worse still, we’re facing it at a perilous time for political nuance.

Across the Western world, the swell of populism, which offers outrage but no real answers, threatens to drown all before it. Globalisation has borne the brunt thus far, but populist movements are searching for a new scapegoat: the left seeks one that puts profit before morality, the right one that puts liberalism before tradition. Big tech, with its reverence for disruption and its West Coast elites, is a perfect foil for both.

This makes getting perspective hard, and yet for any solution to last we will need to resolve some knotty tradeoffs. Three in particular have no obvious answers:

First, competing demands for stronger data controls and for increased competition. In Europe, the GDPR goes a long way to upgrading outmoded data protection rules. But it explicitly prevents individuals from exporting their social graph — the map of who they are connected to — from one platform to another. This sort of bootstrapping was essential for many of today’s big apps to get started, and the competition this fueled kept everyone on their toes. The irony now is that locking data down too far may make the current incumbents unassailable.

Second, distaste both for targeted advertising and for the homogenisation of culture. The black box of digital advertising can feel invasive, particularly when ads follow you around the web. But it’s also enabled countless new businesses to get in front of customers they would never otherwise have found. This is about more than cheap razors and avocado toast; for example, after decades of stasis, innovative new menstrual products are finally viable because their creators have been able to go direct to consumers.

Third, an aversion to platform operators either exercising editorial control or trying to remain impartial. For those concerned about the power of newspaper editors and TV networks, the idea of platform operators as editors is far more horrifying. Yet in the face of outcomes we may disagree with (Exhibit A: Brexit; Exhibit B: Trump), we can be quick to pin the blame on tech executives for failing to use their power to make a stand. Regulation designed for print and broadcast media can’t help us square this because the internet isn’t just the same but bigger; a world in which everyone produces content as well as consuming it is fundamentally different.

The truth is the internet has changed everything, and not in the way people usually mean. Yes, it manifests in the astonishing devices in our pockets and the apps we use, but it’s the economics that really matter. Technology has driven marginal costs, distribution costs and transaction costs close to zero and made massive multi-sided markets possible, which means the incentives and business models for internet companies are utterly unlike their old-world predecessors.

The resulting quest for scale is at the root of the challenges outlined above. It’s not a priori a bad thing – but it does result in different behaviours and powerful dynamics that yesterday’s regulation is not even remotely equipped to deal with. Failing to grasp this has left policy in disarray and all of us at risk from hot takes that do more harm than good. 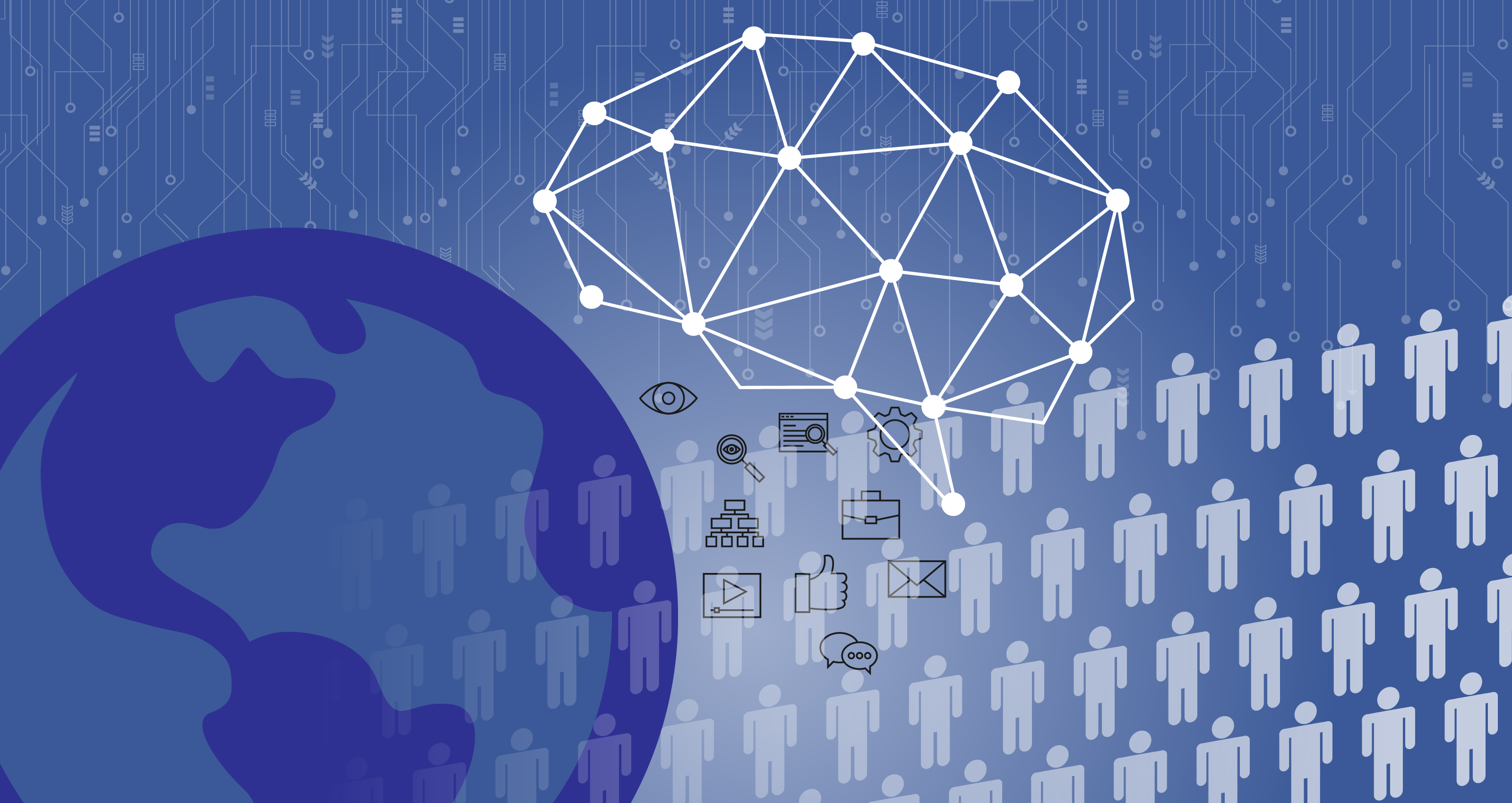 So just as the internet has turned things on their head, we need to start over with a new set of rules. Two core principles can help us get this right.

First, radical transparency. This means global standards and easy-to-understand information on what data is being held and how it is being used, and what actions were taken when things went wrong (by all parties, including governments), as well as stronger rights to export data and audit public content. This is the best way to foster competition and create a robust incentive for companies to be good custodians of our data, for the destruction of trust is the surest way for platforms to flip from growth to decline.

Second, reasserting the public interest. The go-to framework for regulation is usually antitrust, but if the internet has an inherent tendency for winner-takes-all consolidation then regulation by breaking up may be both a Sisyphean task and a counterproductive destruction of value. Far better to broaden the class of things we care about – from consumer welfare and competition to things like mental health, democratic participation and the public finances – and explicitly require systemically important firms to take them into account.

Crucially, translating these principles into policy prescriptions must be more than an exercise in finding the acceptable minimum. Scrutiny and sanctions will be essential, but the bigger prize is opening up a progressive dialogue through which partnerships and education can realise the transformational potential of technology to deliver positive change.

This is a big ask, and will require both technology leaders and policymakers to think very differently and sell difficult compromises to their constituents. But neither side can find a solution on their own – policymakers need to understand the future that new technologies are unfolding, and technology leaders need a clear articulation of what society expects of them as pioneers and corporate citizens.

We let policy fall a long way behind as the internet revolution got underway. Let’s not make the same mistake as a new wave of innovation breaks.