Hired has released its annual pay equity report. Unsurprisingly, white men earn the most at $136,000 per year on average, followed by Asian men making a yearly average of $135,000.

Here are some other stats that highlight the pay discrepancies in tech: 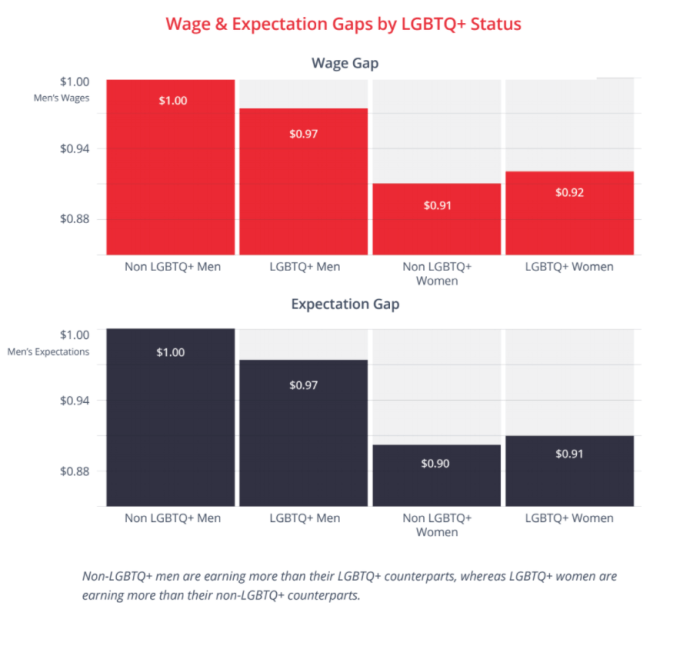 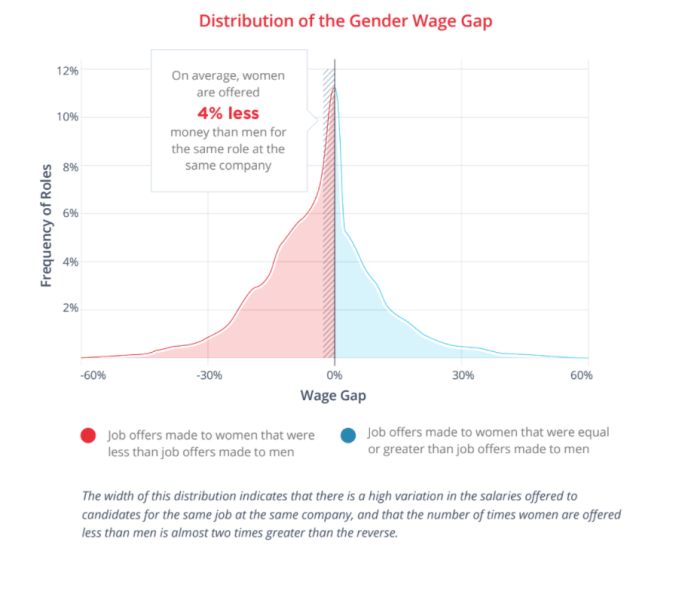 Unfortunately, the wage gap hasn’t changed since Hired’s 2017 report. The silver lining, however, is that wage equality for tech workers in the U.S. is better than in Toronto, London and Paris. Anyway, you can check out the rest of the sad state of our society here.