Hollie Russon Gilman Contributor
Hollie Russon Gilman is a Fellow at New America's Political Reform Program, Lecturer at Columbia University, a Non-Resident Fellow at Georgetown's Beeck Center for Social Impact + Innovation and is the co-author of Civic Power: Rebuilding American Democracy in an Era of Crisis.
More posts by this contributor

Millennials are on the move. And they’re moving to cities. According to CityLab, the number of 25- to 34-year-olds will increase each year in the United States through 2024, rising from 44.1 million in 2015 to 47.6 million in 2024. This is the time of life when millennials are most likely to live in urban areas.

Why does this matter?

For those of us interested in the democratic health of our country, data and technology in cities, combined with the energy of millennials, offers an opportunity to reimagine city life. But it requires intentionality and looking beyond just coastal, affluent cities to making fundamental changes in governing that will transform the current perceptions of City Hall.

Urban millennials live life on demand — their demand. From food delivery apps to live-streaming services, they increasingly expect instantaneous results and an opportunity for engagement. They also want to collaborate and share with one another. Whether it’s their opinions or experiences, in our increasingly atomized lives, people are looking to technology for connection and participation. From Wikipedia to Waze and Yelp, digital tools are leveraging individuals’ experiences for aggregate results.

However, it is still an entirely different story when it comes to government. Residents feel like government’s antiquated systems do not meet their expectations. In fact, it’s even worse than that. American democracy is in crisis. Fewer than 1 out of 3 people find government credible. What does it take to tap into the energy, expertise and excitement of everyday residents and combine that with more entrepreneurial approaches to government?

Millennials are changing notions about life, in part through technology and the awakening of activism following the 2016 election of Donald Trump. With this, there is an opportunity for cities to demonstrate that 1) data and evidence can make urban governance better, 2) City Hall is a dynamic place to work and engage with and 3) cities can tap into residents’ creativity in new and unexpected ways. As the number of 25- to 34-year-old millennials will increase by about 3 million over the next seven years, there are projections that this is the exact time in life millennials are most likely to live in cities.

But this needs to be a conversation that encompasses cities of all sizes and takes seriously concerns about racial, gender, socioeconomic, educational and geographic equity. Addressing inequity among residents caused by outmoded structures is a key issue among cities participating in Bloomberg Philanthropies’ What Works Cities initiative. These 100 cities are working to put the processes and policies in place to insert data at the center of their decision-making, with the goal of more effectively solving city challenges and providing the responsive services and engagement opportunities people have come to expect from their tech-savvy world. 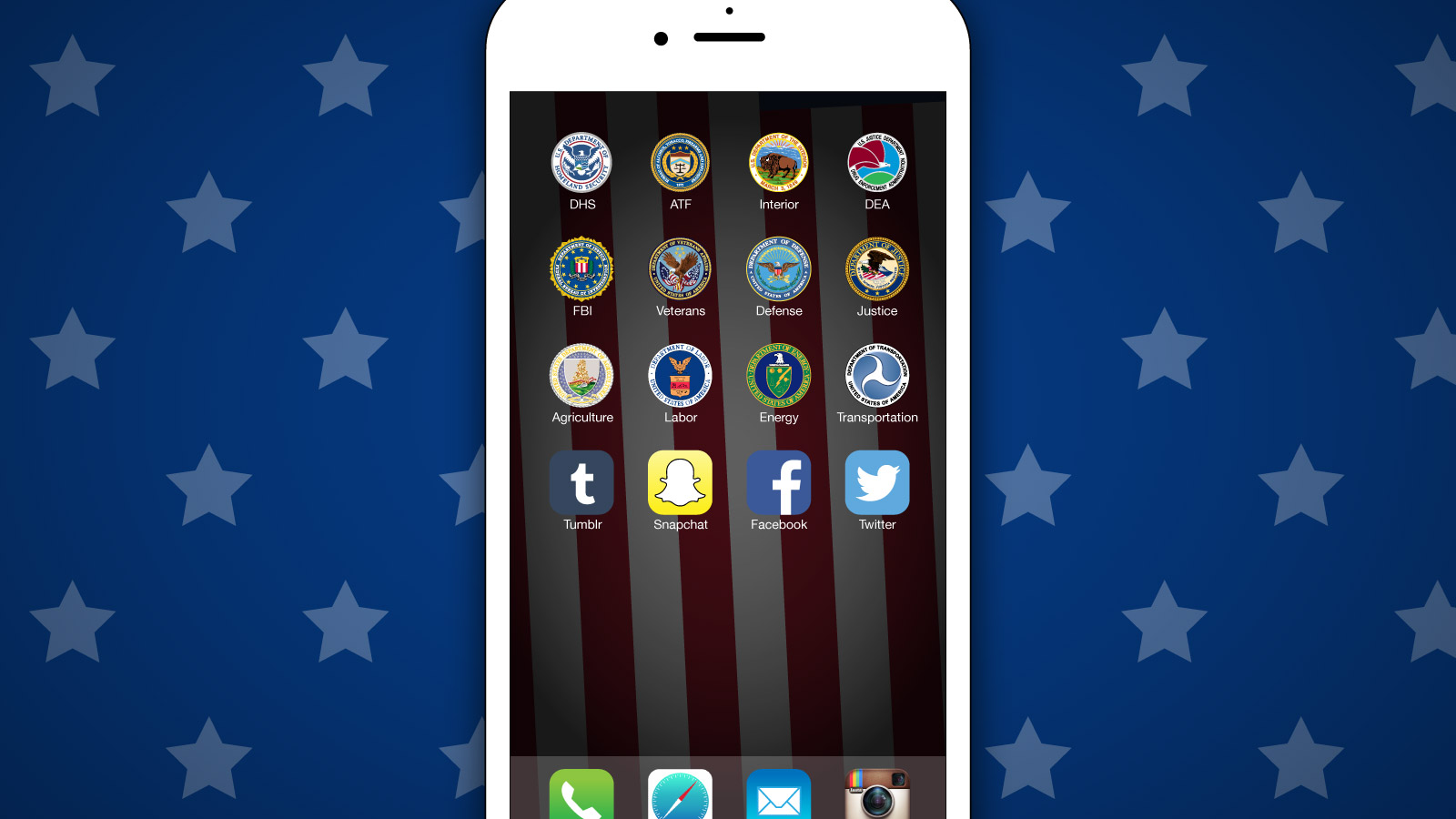 Improving government with data and evidence

Cities have an opportunity to modernize themselves by incorporating data and technology within legacy systems. Cities are where Americans viscerally interact with their government. From roads to subways, cities are literally where the rubber meets the road. Cities are also increasingly taking an entrepreneurial approach.

For example, Kansas City, Missouri, has a track record of effectively addressing issues deemed a priority in quarterly citizen surveys; as a result, in 2017, voters were willing to approve an $800 million bond authorization (which will mean annual property tax increases for 20 years) so the City can address their dissatisfaction with the state of local infrastructure, like streets, sidewalks and roads.

In Gilbert, Arizona, where the average age of residents is 32, the town went, in just six years, from having no established communications department to boasting a six-person Office of Digital Government responsible for “developing forward-thinking policies for and implementation of social media, digital communications, web initiatives and other tools to better serve the public.”

Residents can stay informed via any of the town’s 25+ social media channels. Other notable achievements include: the town’s YouTube channel, including a “You Asked, We Answered” video series that answers questions commonly received from residents via the town’s website or social media platforms. Mayor Jenn Daniels also participates in a Digital State of the Town video, rather than giving an annual address behind a podium. (This year, the town did a premiere screening at a local theater and sold out the tickets.) By bringing civic engagement into the digital age, Gilbert virtually invites residents to Town Hall — then to come inside and get involved wherever they are.

Making government a fun place to work and engage with

Cities are integrating the online power of data and tech with physical spaces to strengthen communities. In Charlotte, Crown Town Hall, a 2017 Knight Cities Challenge winner, is helping residents connect with their local government through pop-up events and office hours with city managers.

In Louisville, Kentucky, LouieLab is a hub where city employees, members of the civic tech community, residents and other innovators can come together to collaborate and strategize on how to achieve shared goals for Louisville’s future. It also features a co-working space. Mayor Greg Fischer has a term for this focus on engagement: building social muscle. He believes that transparent communication fosters trust with the community.

“It helps set the tone for what citizens should expect,” he says. The physical space of LouieLab is a manifestation of the city’s commitment to open data, including leveraging data to evaluate when departments are (and are not) meeting their goals, through the city’s LouieStat performance management program, which evaluates departments’ work and shares progress with residents.

In addition to creating open spaces for people to engage, we also need more opportunities for millennials to take their passion directly into City Hall. This requires creating more pathways and fellowships to bring young people into local government jobs — and making it clear that these positions are intended to shake up the status quo.

For example, Chris Osgood, a co-founder of the Boston New Urban Mechanics, an innovation unit within the office of Boston Mayor Marty Walsh, started his career on a Harvard Business School Leadership Fellowship. Code for America is also working to place talented technologists into local government. Through its Data Science Federation, the City of Los Angeles is partnering with local colleges and universities to accelerate its use of data-driven tools at the same time that it’s creating a pipeline to bring new talent into local government.

“You’d be hard-pressed to find any position where you are a senior manager of a $3 billion organization that impacts people so directly,” said Daniel Koh, former Chief of Staff to Mayor Walsh, who also joined City Hall via the Harvard Business School Fellowship. “There is no greater meaning in life than to use the education opportunities you have to make a difference in people’s lives, and doing that for a city is so tangible.”

Cities are also launching new roles such as chief innovation, information, data and technology officers. Aaron Foley is Detroit’s chief storytelling officer, and Regina Schwartz is the Director of New York City’s Public Engagement Unit, both new positions. There is a growing opportunity for passionate people to work in city government. 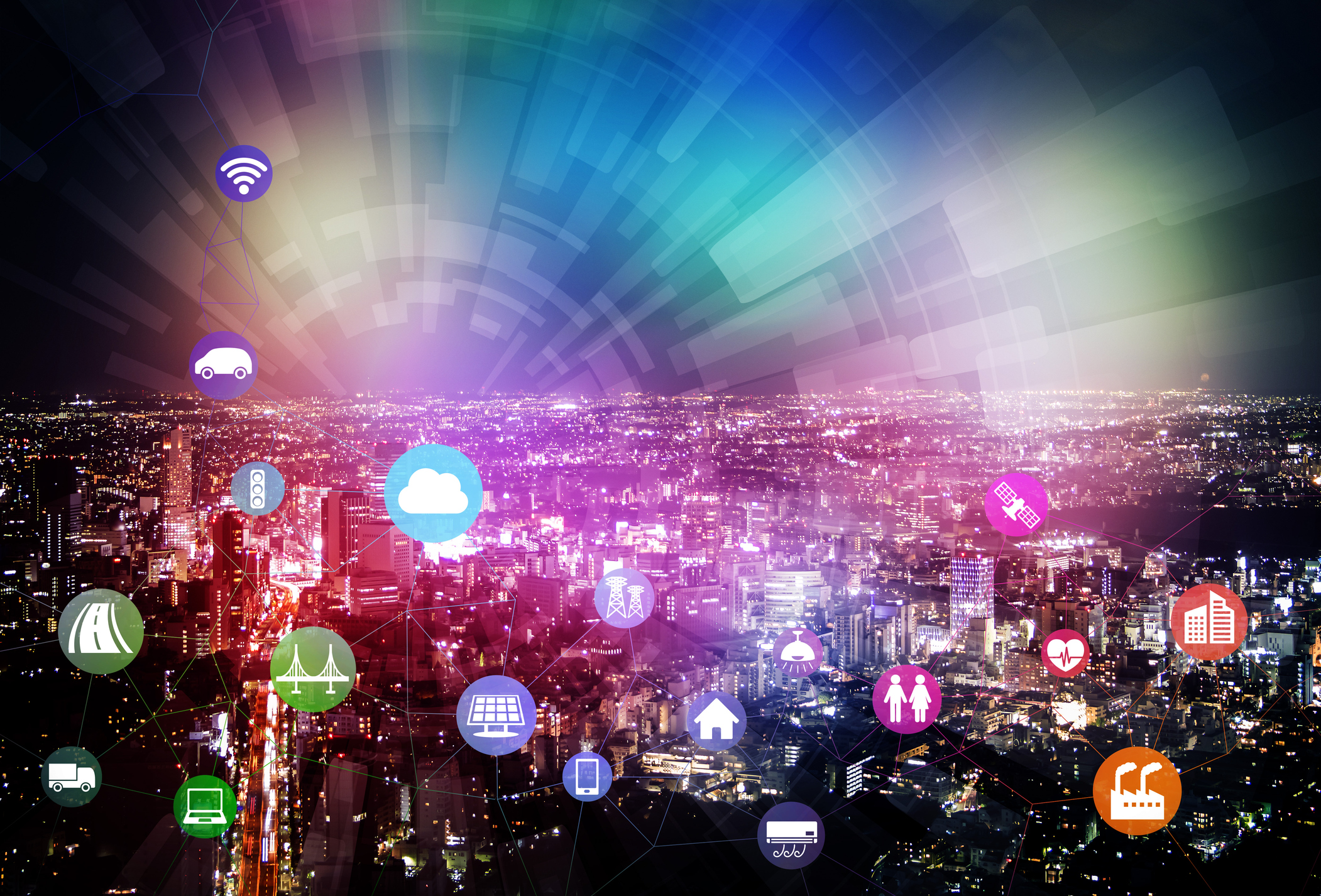 Ultimately, cities should work to leverage this creativity and tap into people’s passions, beliefs and capacities to affect change. Cities should be safe, fun and engaging communities for all residents, not just for the privileged. There is rightfully concern about the potential for data and technology to further inequality within cities. Richard Florida has documented the connection between innovation and inequality across global cities, where “winner-take-all urbanism” has deepened inequality, segregation and poverty. Bruce Sterling recently wrote in The Atlantic about the need to “stop saying ‘smart cities’” because of the risk that more affluent cities will reap the rewards of data and technology while leaving less affluent cities even further behind. There are also questions about which cities millennials will go to, or if we’ve reached peak millennial in cities already. If educated millennials flock to big, coastal cities, what happens to other cities?

New York City is experimenting to see if Brownsville, which has the most densely concentrated area of public housing in the United States, can also be a hotbed of innovation. From tech literacy and coding skills to solar-powered benches and smart trash cans, the Lab in Brownsville is hoping to provide resources and unleash creativity. Osborn Plaza, a public space in Brownsville, is the anchor of the initiative. As New York City’s Chief Technology Officer Miguel Gamino described it: “Our challenge—and responsibility—is to ensure these technologies reach and benefit all New Yorkers, not merely a select few.”

Re-engaging people in their civic and communal life is challenging. Nonetheless, practices of diverse U.S. mayors and dedicated city public administrators offer an opportunity for cities of all sizes to re-engage millennials (and others) with their democracy.