The Model 3 now has a new way to control Autopilot. The company recently sent out an update that moved the controls from the center infotainment stack to the steering wheeling. Previously, drivers had to use the large screen to change Autopilot’s speed and cruise distance and in doing so, required drivers to take their eyes off the road to change these options.

The Model 3 is an exercise in minimalism, and to that end, the company is seemingly still working out the best interface. To that end, the controls on the Model 3’s steering wheel were purposely not labeled or dedicated to a specific function and instead change depending on the car’s role. 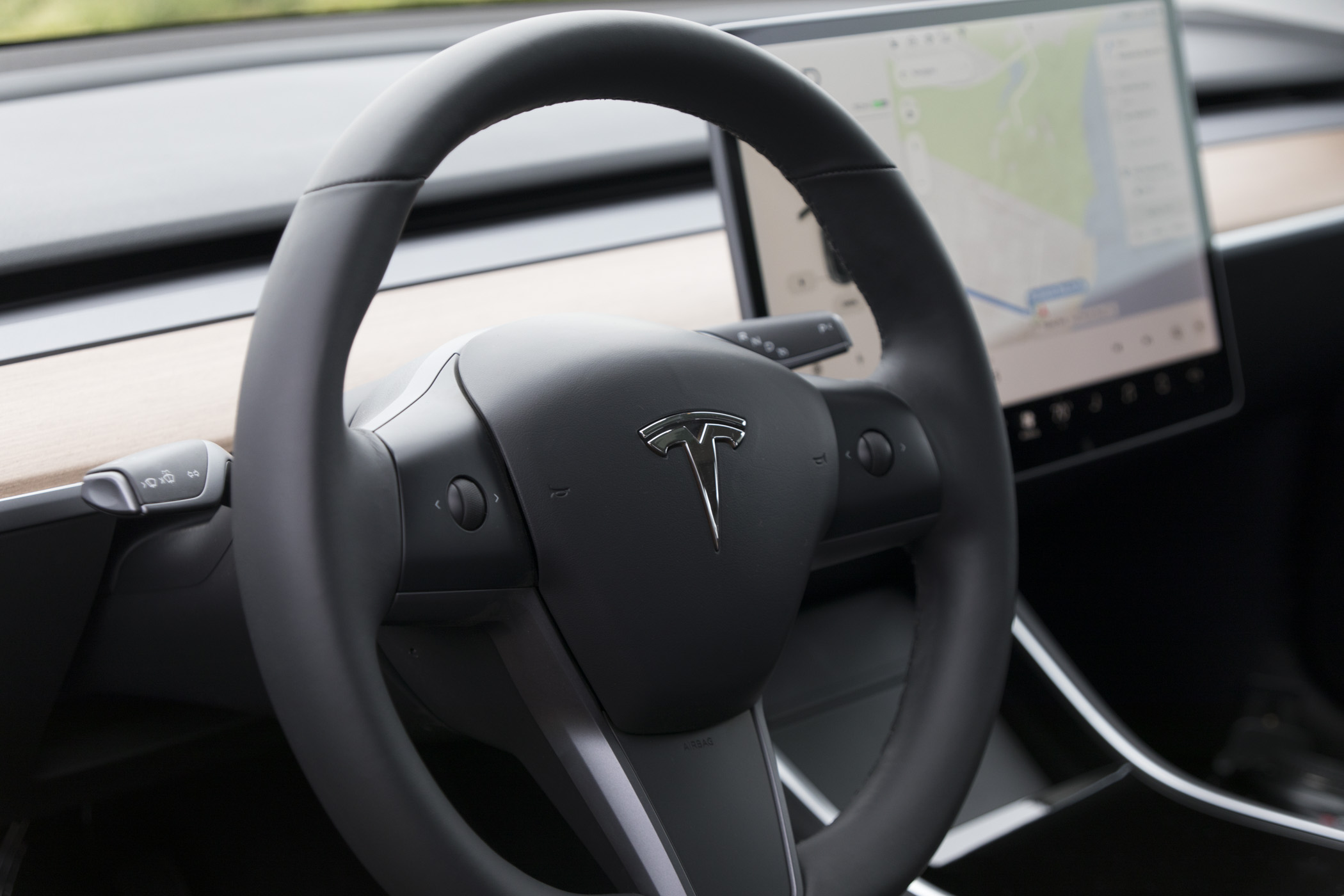 Thanks to the 2018.12 update, the right-hand scroll wheel controls the speed of the vehicle while the buttons flanking that wheel changes the follow distance. The new controls do not replace the existing controls but rather supplement them.

During our review of the Model 3, we noted the sparse cockpit design and found it good and bad. On the one hand, it’s terrific to have an unobstructed view of the road – it’s as pure as driving experience as rolling down the track in the soapbox derby car of your youth, and it leaves you feeling connected to the road itself. But yet the car feels too reliant on the center touchscreen, which often requires drivers to look away from the road for simple commands.

Tesla is operating under increasing scrutiny following a fatal accident that involved Autopilot. Updates like this show the company is at least listening to owners and updating its vehicles in kind.