I travel with a Canon DSLR and two primes, a 35mm f1.4 and an 85mm f1.2 (endearingly nicknamed, “the fat kid”). Switching lenses is cumbersome and not ideal in certain environments, like a Saigon street market, densely crowded with vendors, tourists and thieves.

After lugging this camera kit through six countries last year, I upgraded my iPhone to the X in hopes of replacing the DSLR as a travel camera. Despite our Editor in Chief’s praises for the iPhone X’s camera, it wasn’t enough for me. I needed more creative control and didn’t want to rely on mobile software.

The first few Google search results for “best iPhone lens” led me to Moment, a company that started off with a 2014 Kickstarter fund and since has grown into a well-respected smartphone lens manufacturer. 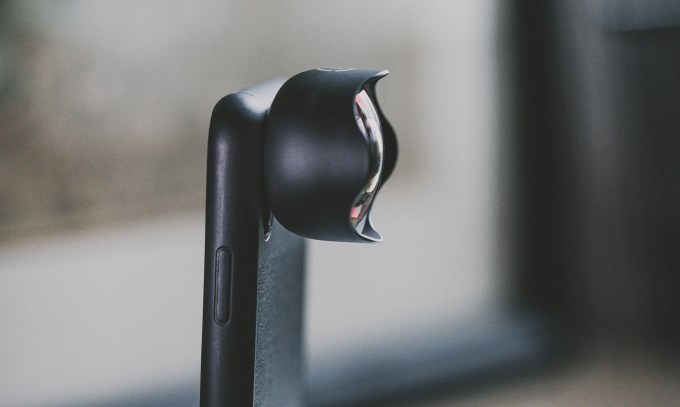 Moment recently released a new version of their four lenses: Superfish (fisheye), Wide, Tele Portrait and Macro. The update includes a new attachment interface where the lenses are slightly larger in diameter to provide a more secure attachment to the Moment smartphone cases. Their Wide lens also received a glass upgrade to a multi-element aspherical design for edge to edge clarity. 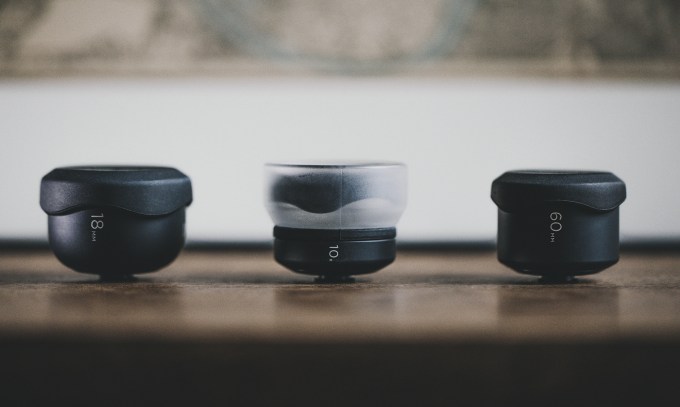 These lenses are not cheaply made of plastic, mass-produced in some dingy factory. They’re heavy little nubs handcrafted with aerospace-grade metal and the same high-end glass used in 4K film lenses. 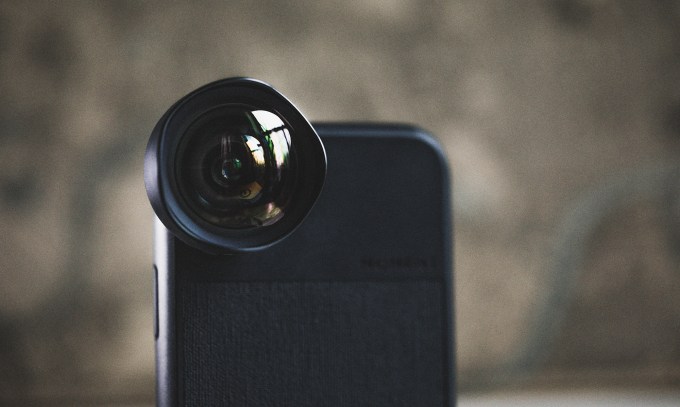 They mount to the Moment case using a twist and lock system. Snapping it in was quite simple and I roughly shook the phone to make sure the lens was secured — it was. 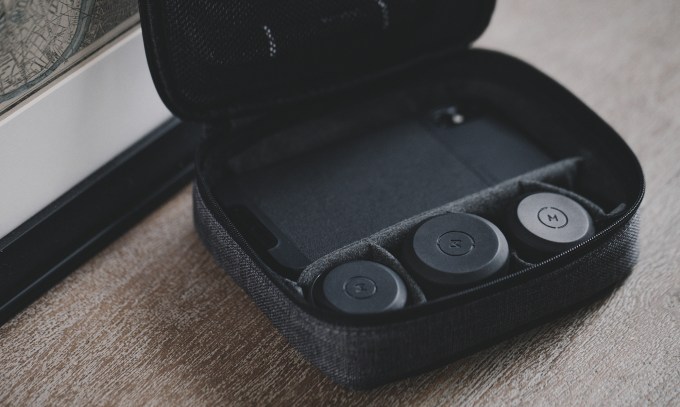 I opted out of the Superfish lens (it’s not really my aesthetic) and packed the other three with me on a recent trip to Little Corn, a remote island several miles off the Nicaraguan coast.

Although I had planned to extensively use the lenses, the week was spent mostly napping in hammocks and eating lobster tacos, as one does when on a tropical island far away. I did, however, spend a couple afternoons testing them out. 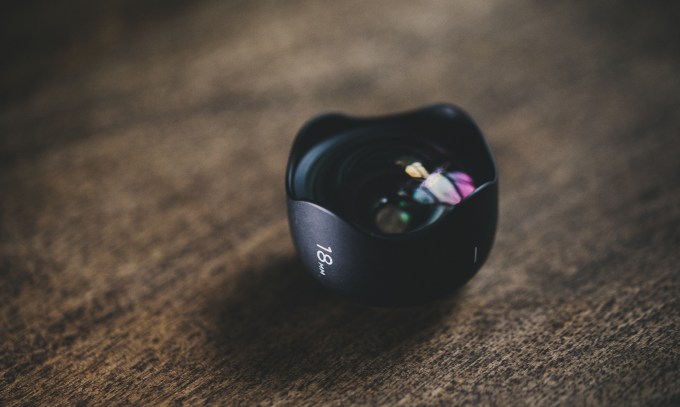 By far, this was my favorite of the three. The images produced were clear, dynamic and without much edge distortion. 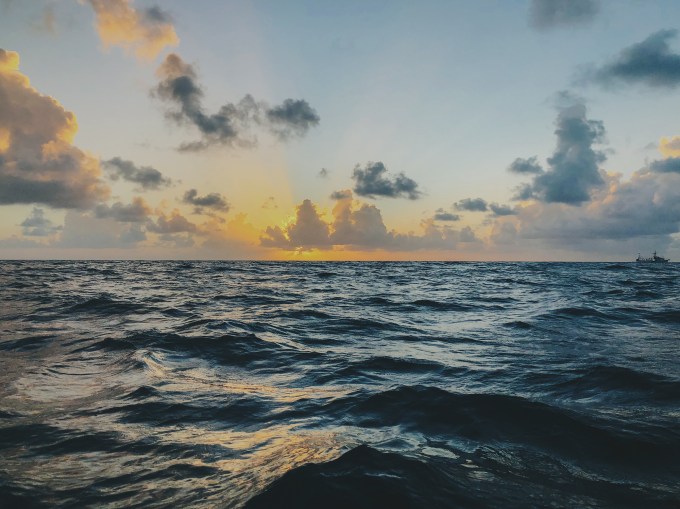 It’s ideal for landscapes and cityscapes, but I would probably use it as an everyday lens; it adds character and a certain quirk to portraits. 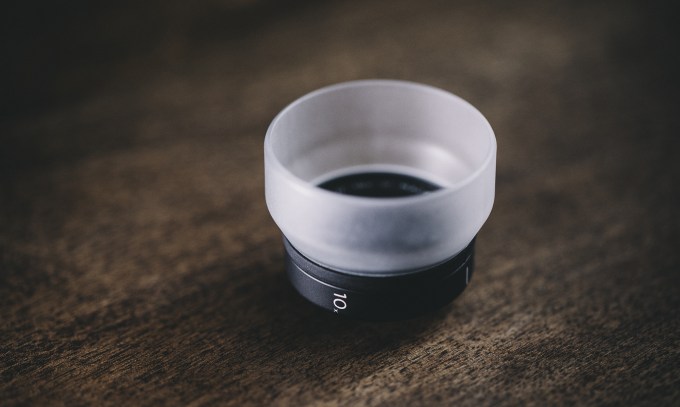 With the macro lens, I was able to capture the tiniest details, from the filaments of a hibiscus flower to its petal veins. The removable diffuser hood softened the light so whites weren’t blown out. 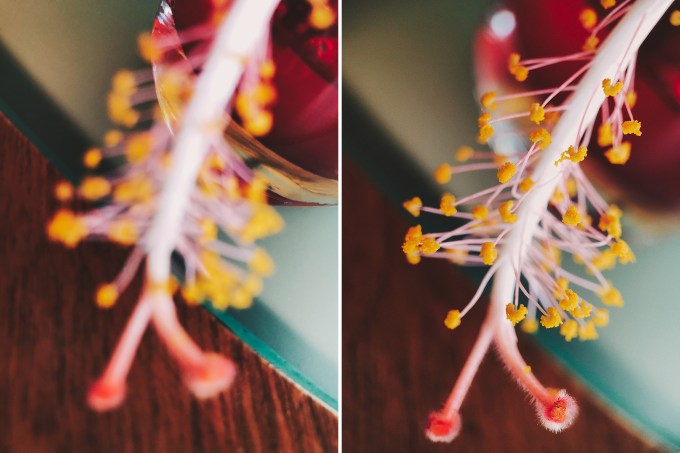 Image quality is almost on par with my Canon macro lens, which also happens to be about 9x its cost. On the London map below, the letters in the street names are approximately 1mm tall.

L: Canon EF 100mm f2.8 Macro, R: Moment Macro lens (blur on the top left corner due to a slight tilt when I took the photo)

There’s one drawback to the Macro Lens: you have to get close to the subject, real close (less than an inch away). 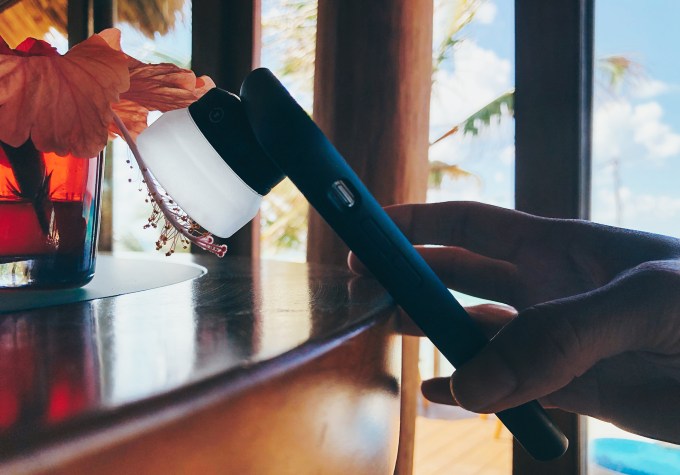 I would not recommend using this lens on a black widow or rattlesnake. 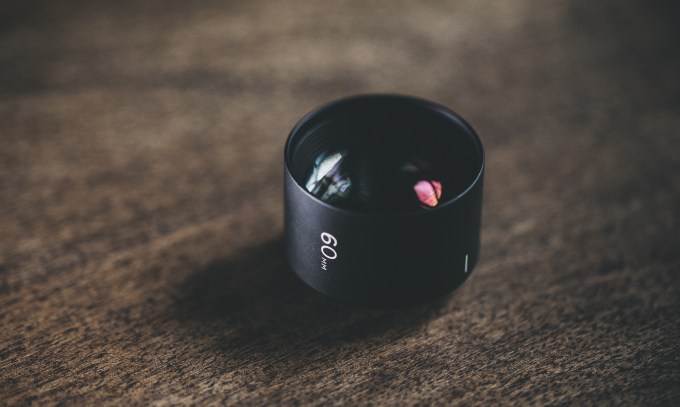 As a portrait lens, I was disappointed. I took pictures of Sam in several locations around the beachfront and wasn’t thrilled with any of them. Bokeh was barely noticeable and I’m pretty sure I could’ve just taken a few steps closer to achieve similar results.

After finishing the first draft of this review, I decided to try the lens again before I made a hasty assessment. I was wrong; moving a few steps closer doesn’t achieve similar results. I had forgotten about distortion when up close on iPhone X’s semi-wide lens; however, the difference is subtle. 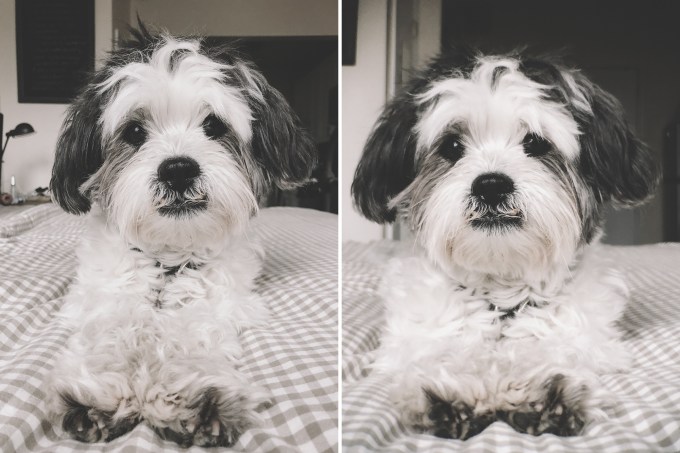 I’ve actually grown fond of this lens after testing it out one rainy morning in Brooklyn. While the 60mm focal length gets you closer to subjects without having to resort to digital zoom, the blurred edges add a nostalgic element similar to film cameras. 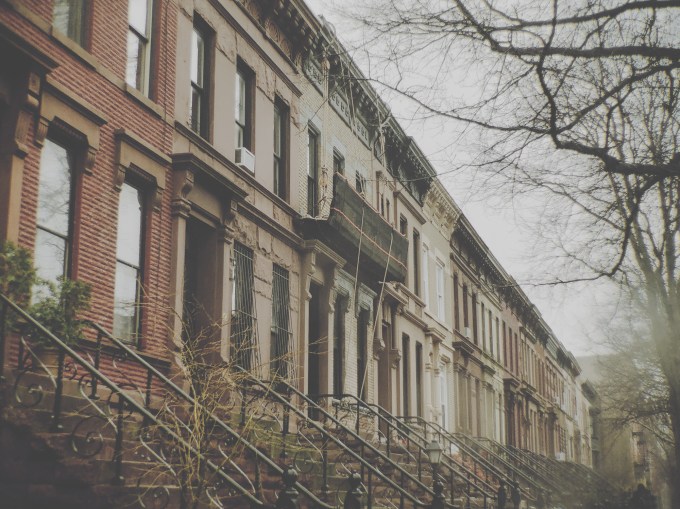 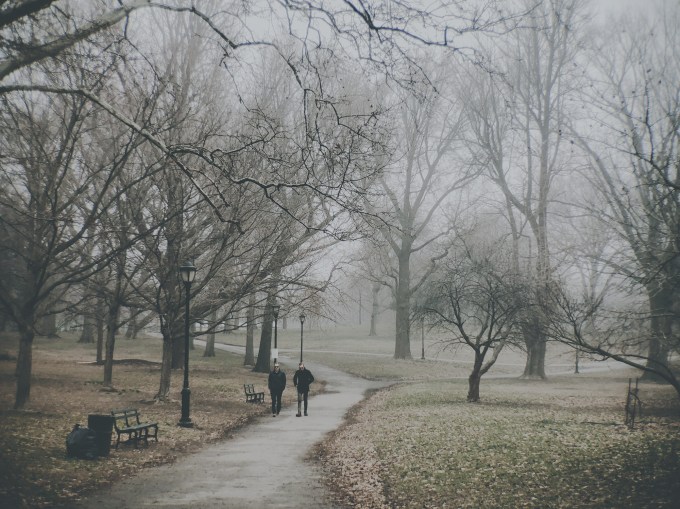 The iPhone X has a built-in telephoto lens, so I did a quick comparison.

There’s a faint, faint difference. If you’re on an iPhone X and are fussed about soft edges, skip this lens. On smartphones that don’t have built-in telephoto lenses, this would be my second choice to break away from sterile smartphone picture-taking. 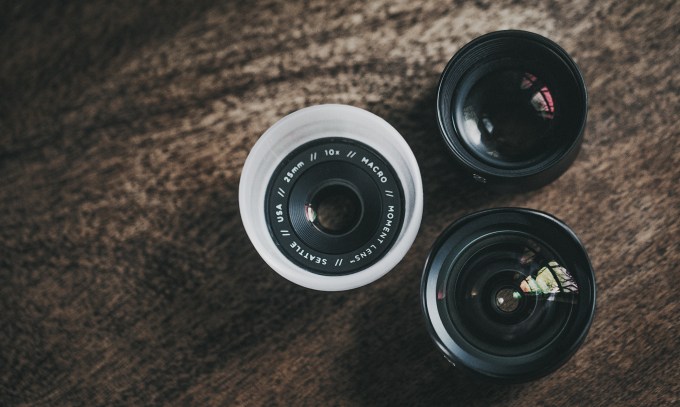 Moment lenses add a bit of charm and perspective to mobile photography, to the point where you can trick the average person into believing the pictures were taken on a real camera.

For everyone else, step up your Instagram game. Moment’s reputation for producing the best smartphone camera lenses is well deserved.