Meet the Huawei P20. It’s a pretty nice phone. I played around with it, and I can confirm that it is, indeed, a solid flagship with some suitably over-the-top features — what’s that you say? Three rear-facing cameras?! But all of this is kind of a moot point if you live here in the States.

Sure, Huawei’s been having a lot of issues trying to sell its phones in America. In fact, just as I was playing around with the P20, news was breaking that Best Buy was planning to stop selling the company’s phones — it was a bit like finding out your starting pitcher needs Tommy John surgery before opening day. Only with, you know, lots more international espionage and such. 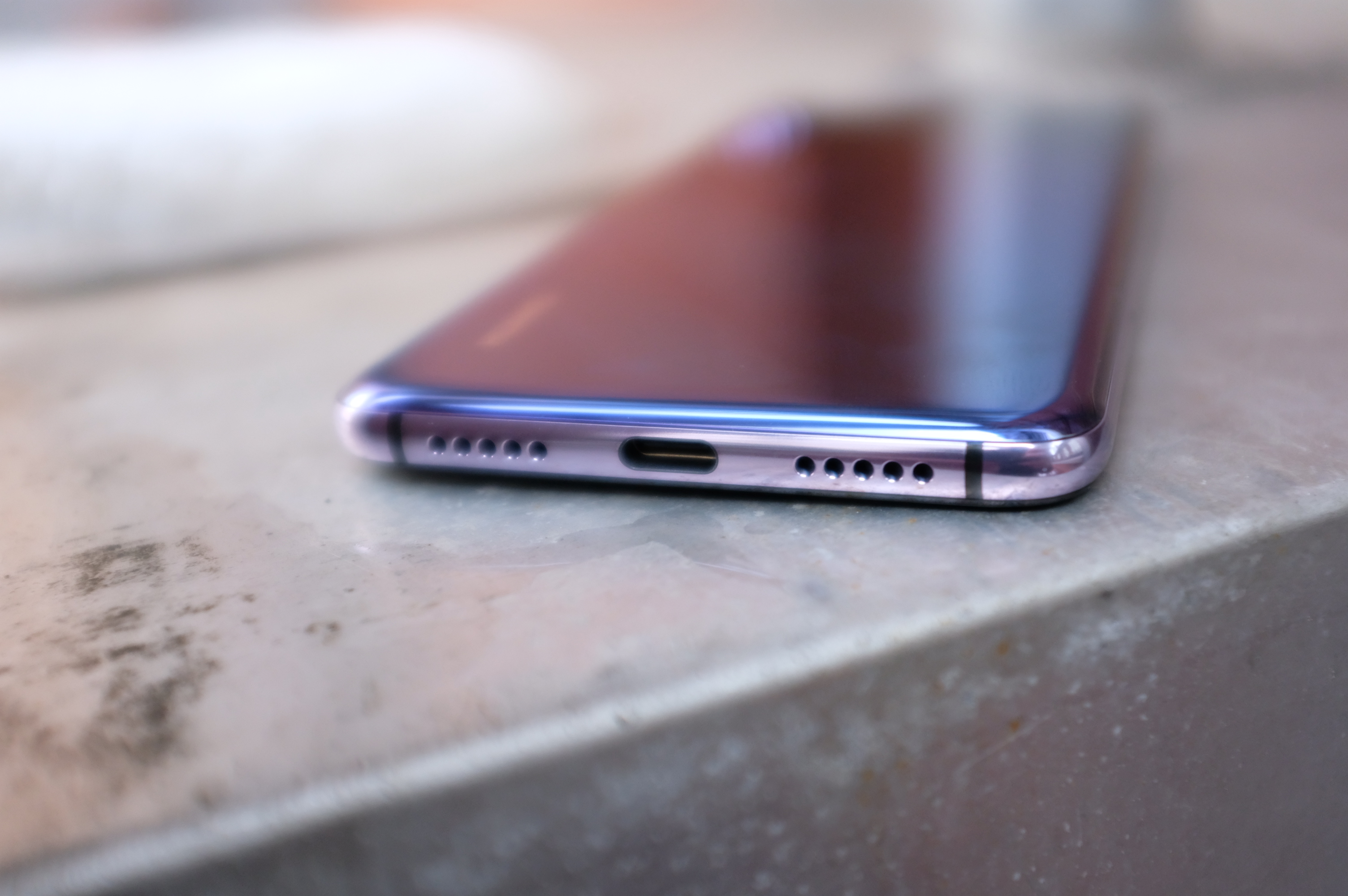 Rather than deal with the rigmarole of getting shot down by carriers and retailers this time out, the company is simply making it clear right off the bat that the new flagship just won’t be available here — not through any sort of official channels. And honestly, it’s probably best for Huawei to just focus on those countries that have long stocked its phones — from the look of the FCC reports earlier this week, this situation is going to get worse long before it gets any better.

For the rest of the world, there’s plenty to like here. The P20 looks like a cross between the iPhone X and HTC’s latest shiny metal phones. It’s got a 5.8-inch display (6.1 on the P20 Pro) and some crazy camera specs, including three rear lenses, including an eight-megapixel telephoto and 40-megapixel (!) RGP, coupled with a built-in color temperature sensor. There’s still a front-mounted fingerprint sensor and some strange choices, like a 2D face unlock function that makes do with the lack of depth sensing. 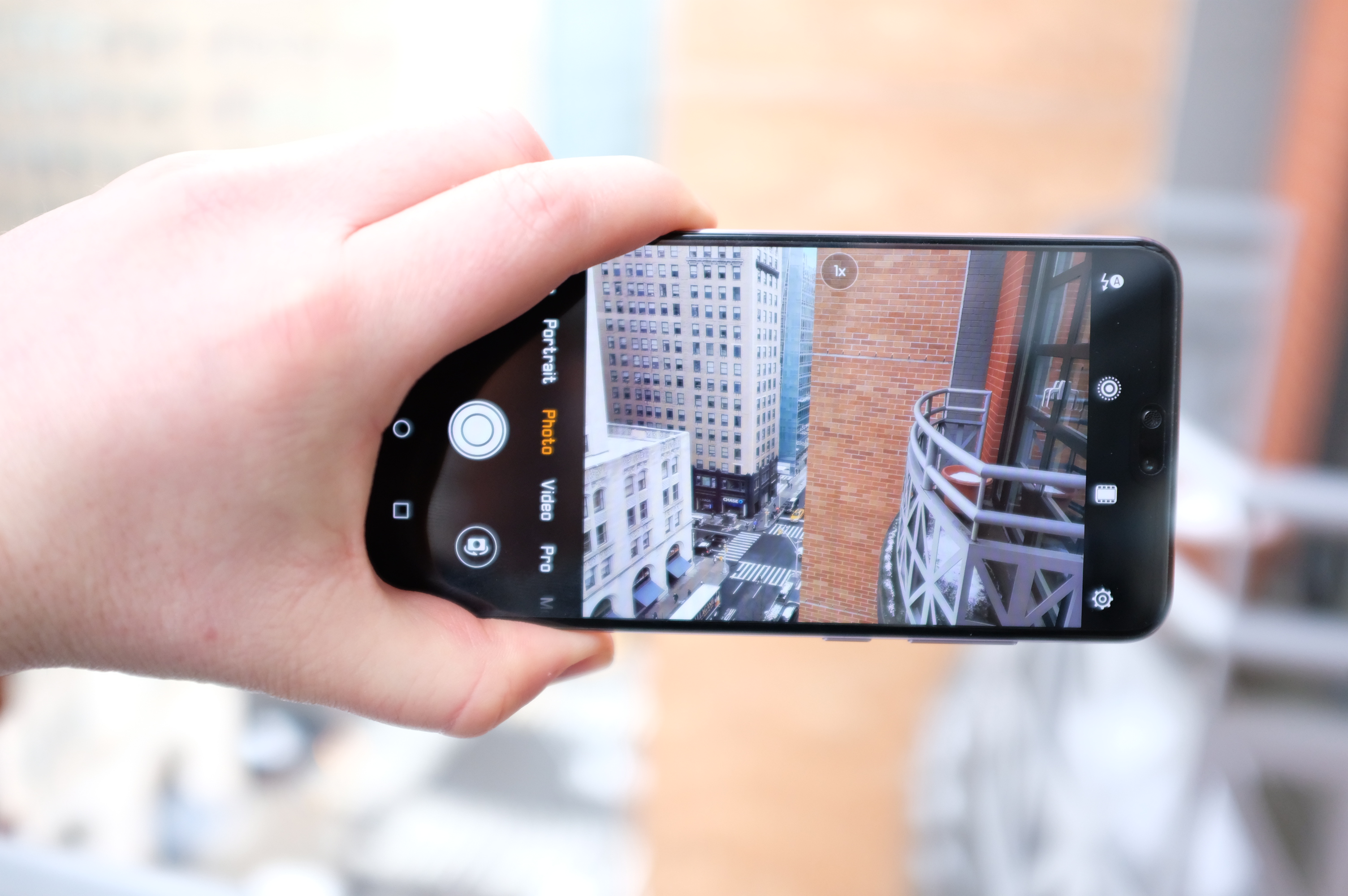 No pricing or availability at press time, except here in the States, where the latter is just a picture of a big red circle with a line through it.