Despite being a necessity for life, clean, drinkable water can be extremely hard to come by in some places where war has destroyed infrastructure or climate change has dried up rivers and aquifers. The Water Abundance XPRIZE is up for grabs to teams that can suck fresh water straight out of the air, and it just announced its five finalists.

The requirements for the program are steep enough to sound almost like science fiction: the device must extract “a minimum of 2,000 liters of water per day from the atmosphere using 100 percent renewable energy, at a cost of no more than 2 cents per liter.” Is that even possible?!

For a million bucks, people will try anything. But only five teams have made it to the finals, taking equal shares of a $250,000 “milestone prize” to further their work. There isn’t a lot of technical info on them yet, but here they are, in alphabetical order: 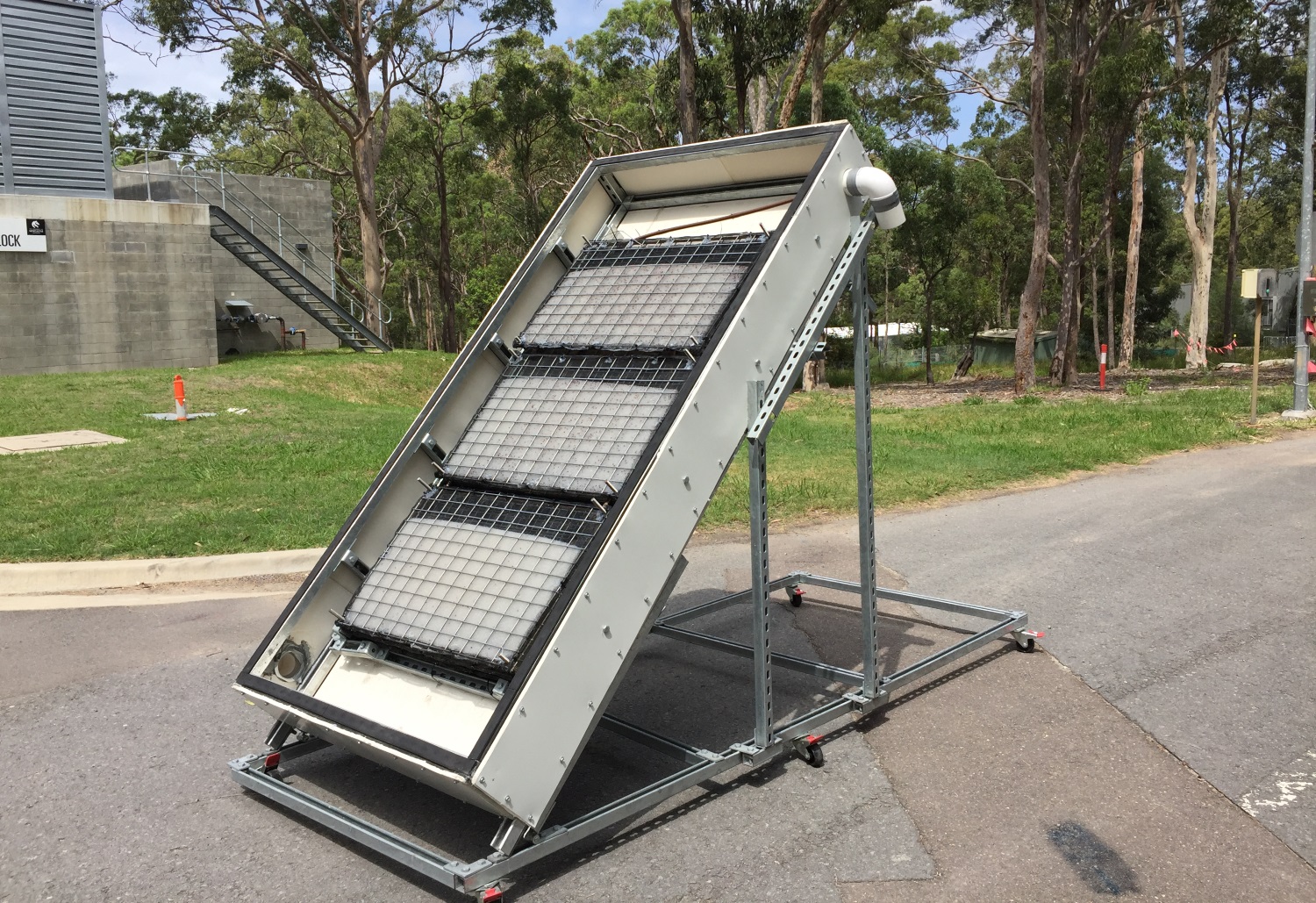 Hydro Harvest: This Australian team based out of the University of Newcastle is “going back to basics,” probably smart if you want to keep costs down. The team has worked together before on an emission-free engine that turns waste heat into electricity. 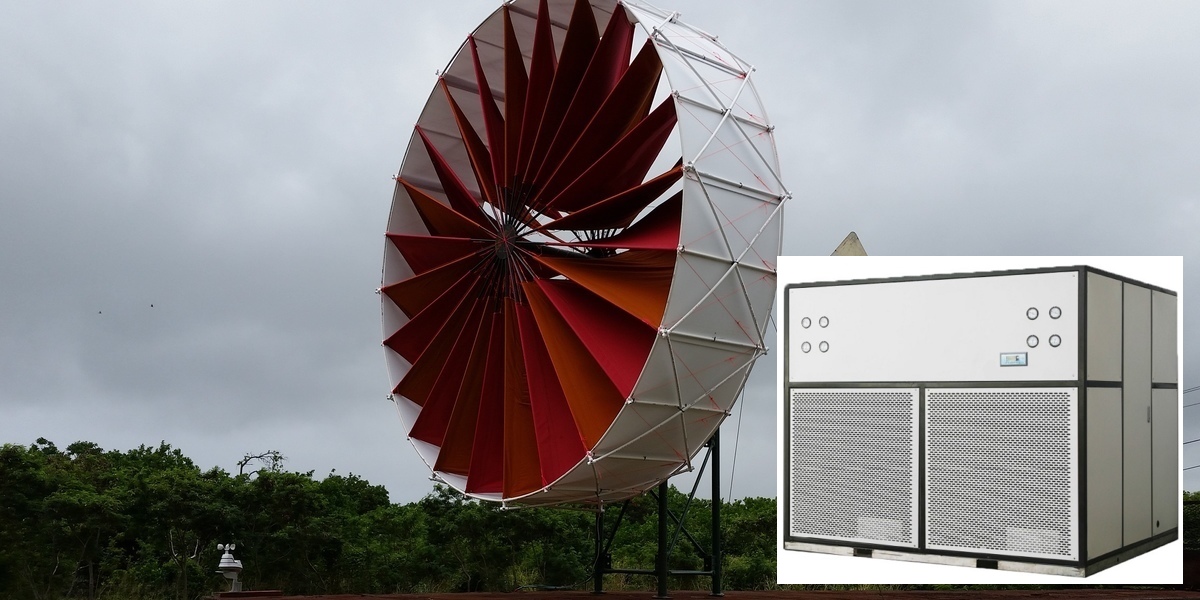 JMCC Wing: This Hawaiian team’s leader has been working on solar and wind power for many years, so it’s no surprise their solution involves the “marriage” of a super-high-efficiency, scalable wind energy harvester with a commercial water condenser. The bigger the generator, the cheaper the energy.

Skydra: Very little information is available for this Chicago team, except that they have created “a hybrid solution that utilizes both natural and engineered systems.” 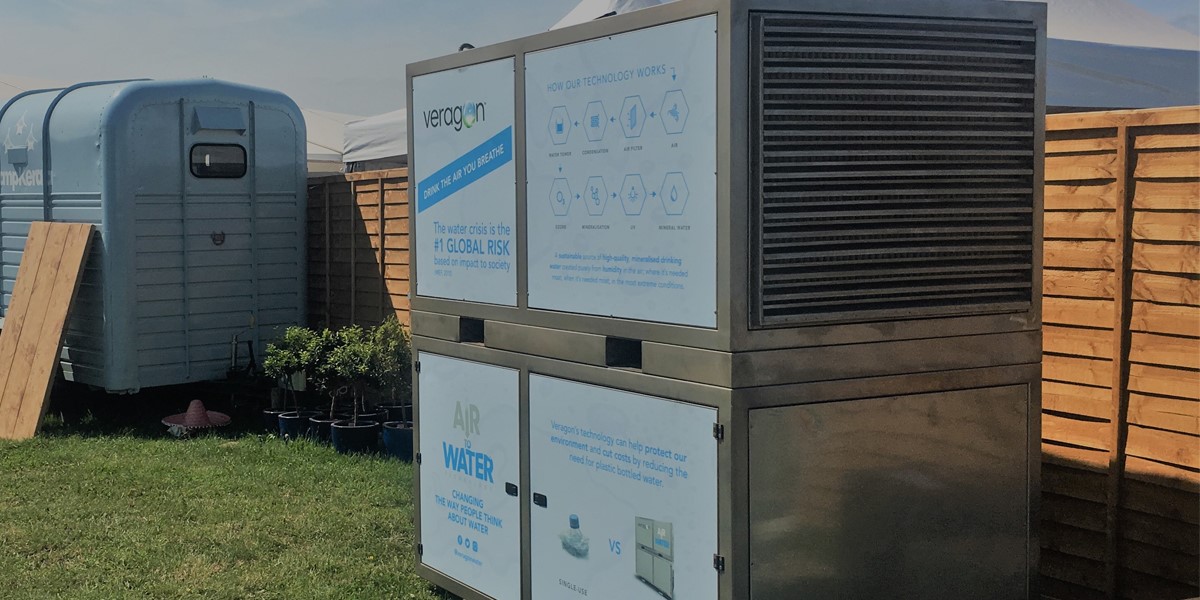 The Veragon & Thinair: Alphabetically this collaboration comes on both sides of U, but I’m putting it here. U.K. collaboration has developed a material that “rapidly enhances the process of water condensation,” and are planning not only to produce fresh water but also to pack it with minerals. 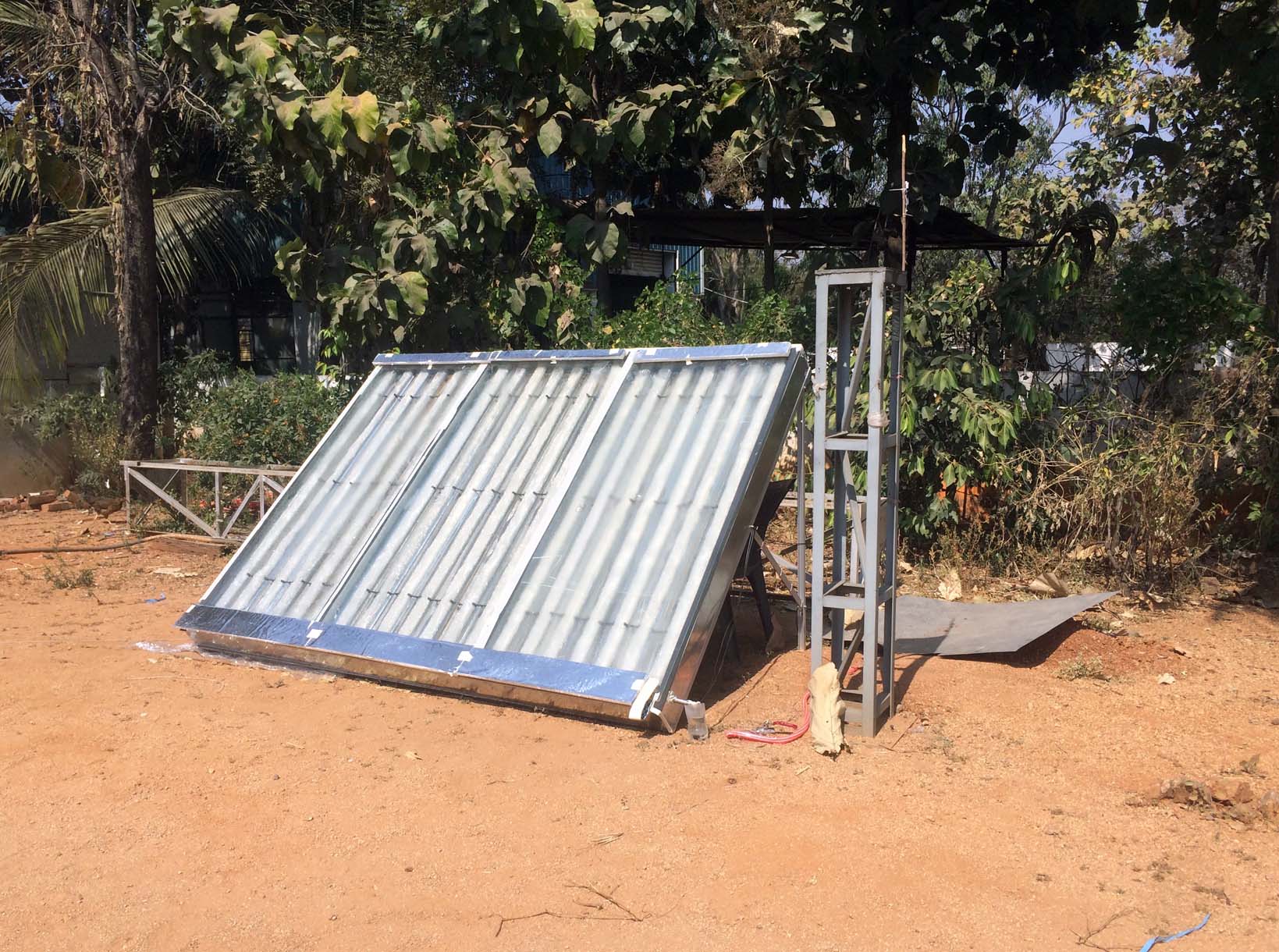 Uravu: Out of Hyderabad in India, this team is also going back to basics with a solar-powered solution that doesn’t appear to actually use solar cells — the rays of the sun and design of the device do it all. The water probably comes out pretty warm, though.

The first round of testing took place in January, and round 2 comes in July, at which point the teams’ business plans are also due. In August there should be an announcement of the $1 million grand prize winner. Good luck to all involved and regardless of who takes home the prize, here’s hoping this tech gets deployed to good purpose where it’s needed.