Bird has made another key hire as it looks to spread its electric scooter rental business across the nation.

The company has brought on former Lyft vice president of government relations, David Estrada, to be its chief legal officer.

Estrada will be facing similar challenges to the ones he had to deal with at Lyft as he helped grow the nation’s second largest ride-hailing service.

Bird has some unique hurdles to overcome — including pushback from local businesses that find the scooters to be more nuisance than last-mile transportation savior; local governments worried about both the traffic and safety risks that scooters may pose on streets and sidewalks; and competition from other services like LimeBike, which has rolled out a scooter service of its own.

Estrada most recently served as the chief legal officer and head of public policy for the electric aircraft company, Kitty Hawk. He served at Lyft from 2014 to 2015 and had also worked as the legal director for Google X, working with states on legislation around autonomous vehicles, Google Glass and drone delivery. 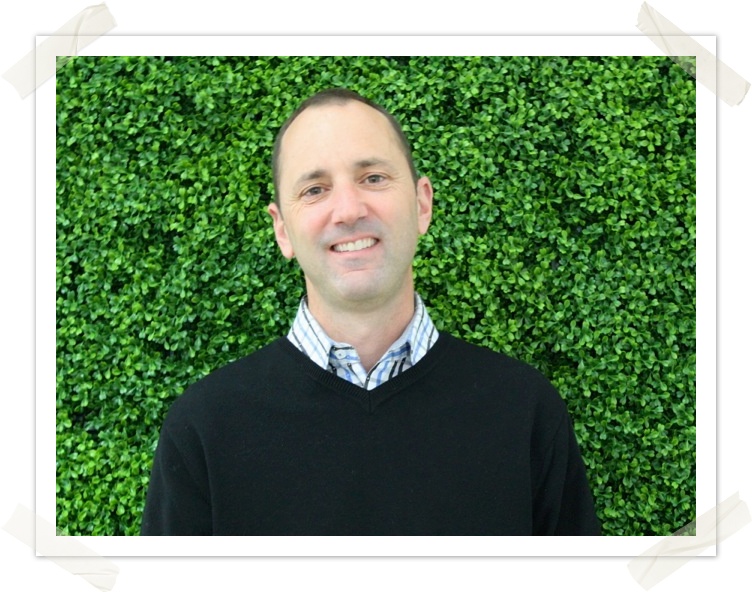