Back in September of last year, Nest announced its first smart doorbell. When it would actually ship, however, was left sort of up in the air; all the company said at the time was to expect it sometime in Q1 of 2018.

Turns out, that means today. The Nest doorbell — or the Nest Hello, as it’s known — is now shipping for $229.

Nest also mentioned a few other bits of news:

Not unlike the now Amazon-owned Ring, the Hello’s primary purpose is to let you know when someone rings the doorbell, and to let you see and communicate with them by way of the built-in camera/microphone/speaker rig. Out of the box, sans subscriptions, Nest will store the video of who rang your doorbell for 3 hours; if you want to access it beyond that, you’ll need a monthly Nest Aware subscription.

In most cases, hooking up the Hello should be a matter of popping out your old doorbell and wiring up the new one; it pulls its power from the same wiring setup that most doorbells use, and it should play friendly with any in-door chimes you probably already have in place.

With that said, it’s got a few tricks I haven’t seen with others in the space, like a “Quiet time” mode for when you (or, say, your baby) are sleeping. It’ll still buzz your phone, but in-door chimes won’t go ringin’ away. Pre-recorded messages, meanwhile, let you communicate with delivery people and anyone else who might be hanging around your porch during those times when shouting “PLEASE LEAVE THE PACKAGE ON THE PORCH I’LL GRAB IT SHORTLY” might feel a bit weird.

We should have one to check out before too long, so expect a review as soon as we’ve put it through the paces. 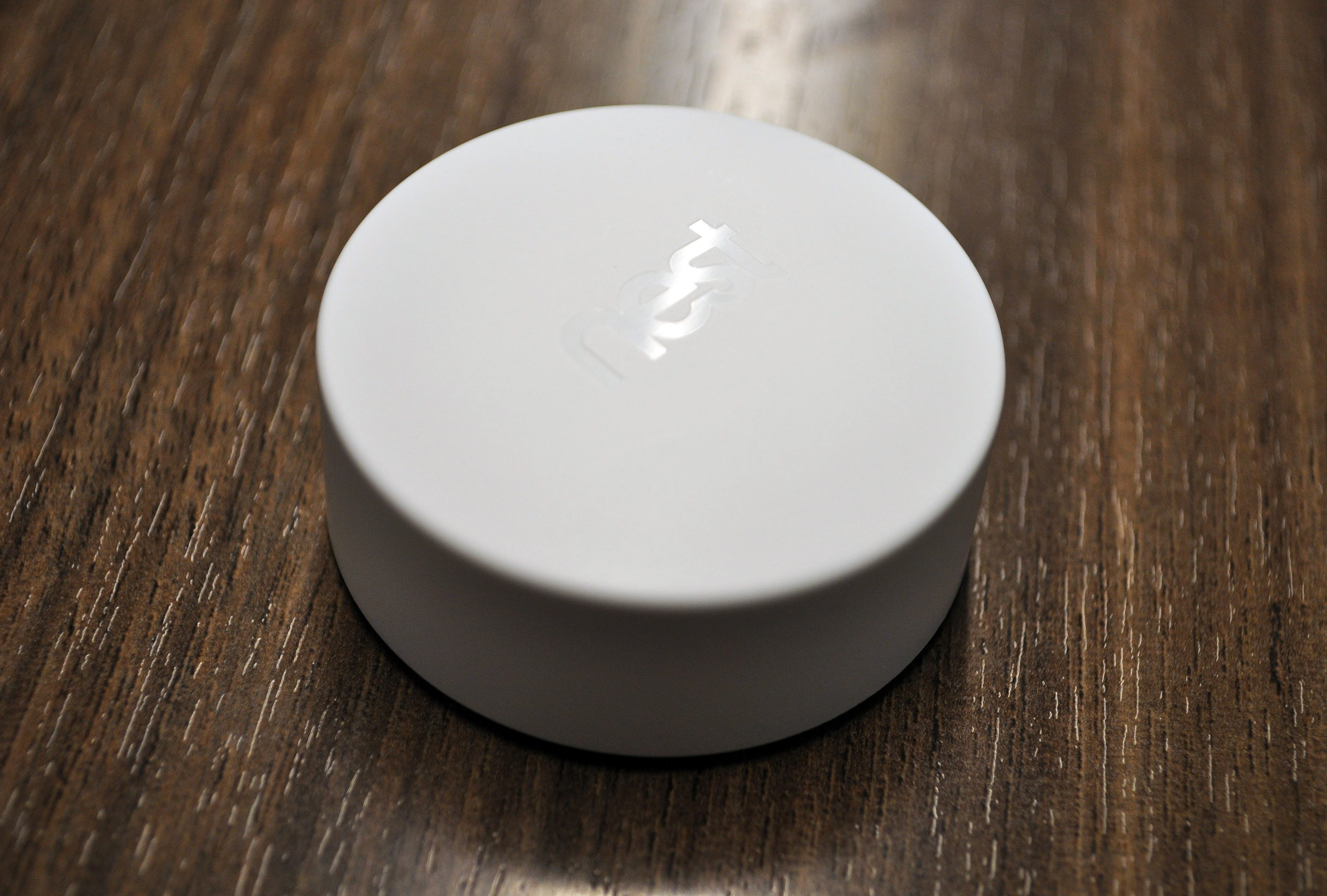