If you want to see how a proposed drug affects human physiology, your options are limited — and usually you end up using mice, which are in many ways poor analogues. What’s a pharmacologist to do? MIT researchers have a solution: a “body on a chip” that simulates up to 10 interconnected human organs at once using millions of living cells.

Anyone can understand the problem, which is simply that mice aren’t humans, and tests on them are necessarily limited. There exist quite a few “organ on a chip” platforms (more properly “microphysiological systems”), and while they’re useful, organs don’t exist in isolation — they’re part of complex systems that vary from person to person.

What if you only tested a drug on a bunch of liver cells, but failed to account for the effect of certain byproducts produced by the kidneys? Or what if a byproduct of the drug interferes with some critical process two organs down the line? In case you can’t tell, I am not a medical doctor, but the idea is there: without accounting for these complexities, the testing is incomplete. Say what you will about mice — at least they’re complete organisms. 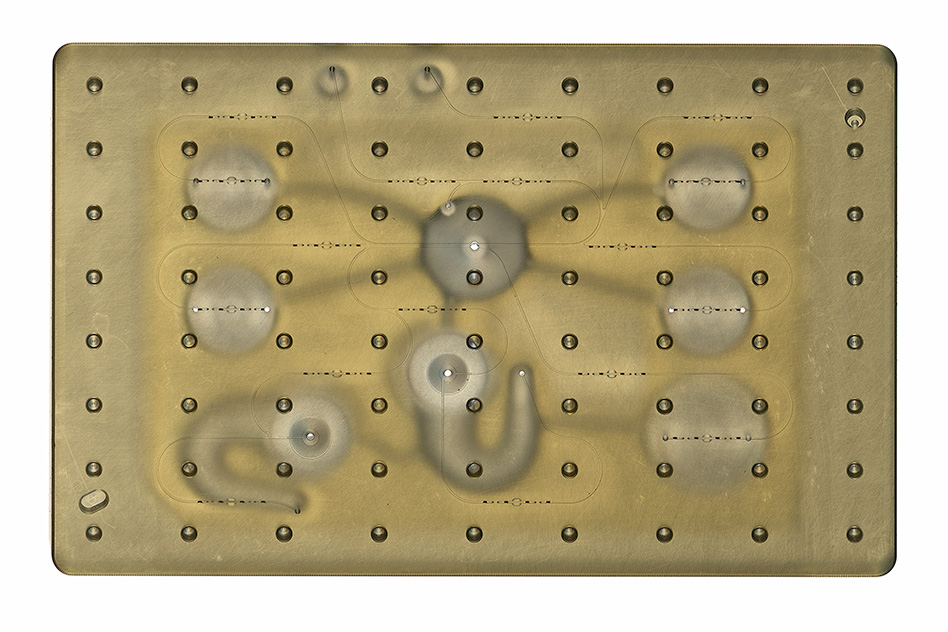 To better simulate the body, MIT researchers created a much more complex platform where researchers can put up to 10 organ tissues in separate compartments, regulating the flow of substances and medications between them in real time.

MIT’s news release calls this a “body on a chip,” but in the paper, published today in Science Advances, the researchers demur — they prefer the term microphysiological system, “to avoid the implication that an entire organ system is recapitulated in vitro.” You can call it whatever you want, guys. It’s your thing. (“Physiome on a chip” is another popular option.)

It’s nothing new to do this with a handful of tissues, but to have 10 tissues stable for weeks, as the researchers’ paper demonstrates, is unprecedented and represents a huge jump in the capabilities of this kind of system. Not only that, but previous microphysiological systems were difficult to access mid-experiment in case you wanted to sample a tissue or otherwise manipulate it. 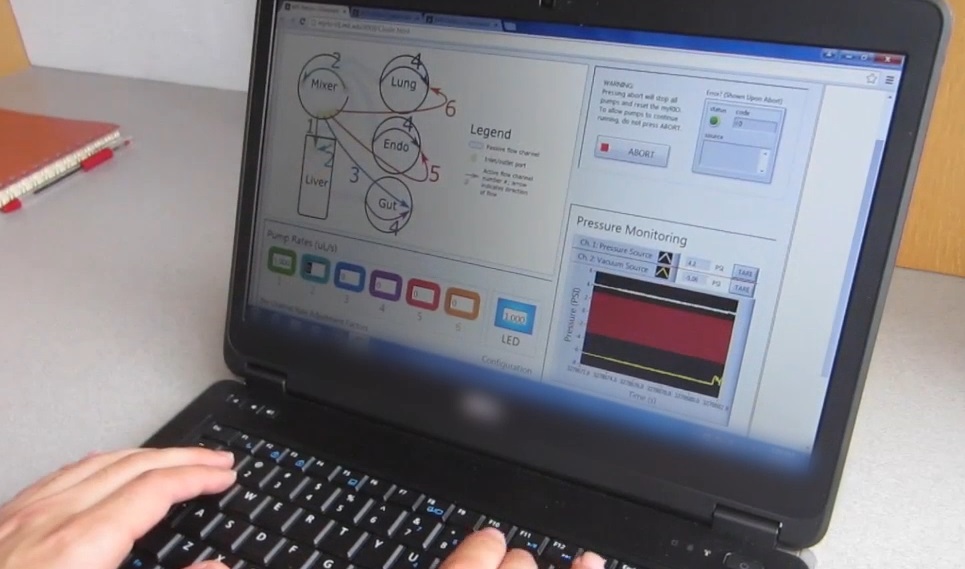 In the paper, the researchers tested examples from many of the most commonly tested organs: liver, lung, gut, endometrium, brain, heart, pancreas, kidney, skin and skeletal muscle. So you could introduce your drug to the gut, and let it be processed normally before being passed to the other organs, which may then perform their own processes and pass the substance on again.

Something that might have taken multiple experiments and systems can be done more quickly and with a method closer to how it actually works in the body — no rodents required.

“An advantage of our platform is that we can scale it up or down and accommodate a lot of different configurations,” explained senior author of the paper Linda Griffith. “I think the field is going to go through a transition where we start to get more information out of a three-organ or four-organ system, and it will start to become cost-competitive because the information you’re getting is so much more valuable.”

That’s good, because ultimately it’s cost that drives everything — if this works well but costs as much as 20 simpler experiments done by a bunch of interns, big pharma will probably go for the interns.