Snoop Dogg, the rapper, entertainer and businessman, can claim another small victory in a long string of career highlights. The venture firm that he co-founded a couple of years ago, Casa Verde Capital, has closed its debut fund with $45 million.

The money was raised in earnest last year, says managing partner Karan Wadhera, an alum of both Goldman Sachs and Nomura Securities who joined the outfit in the summer of 2016 to take over the process of securing capital — as well as investing it along with fellow managing director Evan Eneman.

We talked with Wadhera yesterday to get a better handle on the firm, which makes seed and Series A bets on ancillary businesses in the cannabis industry. Our chat has been edited for length.

TC: You have what seems like a pretty traditional banking background. How did you wind up at Snoop Dogg’s venture firm?

KW: I did have a traditional path, joining Goldman out of school and working in San Francisco, Hong Kong and later India for 11 years, where I ran trading desks [for numerous investment firms]. But I’m also an avid musician and fan. In college [at Babson in Wellesley, Ma.], I worked on a site and radio show about U2 that kind of got me connected to U2’s management and label and I soon started coming out to L.A. as a consultant working on projects for artists and labels. And Snoop was one of the first people I started working with. I was helping out on the new media side and helping a small team of people sort of run the Snoop show — not just his label but his clothing line, film, TV projects…

TC: That sounds very entrepreneurial for a college student. Did you head to Goldman to make your family happy?

KW: Exactly. [Laughs.] But that career path did take me around the world, which was super exciting. In India, too, I was able to dig into some of those interests. I helped start the sort of Us Weekly of India called Miss Malini. I kept on doing entertainment stuff. In 2008, I helped put Snoop in a big Bollywood movie. So we kept our relationship going.

TC: Then you moved to L.A. to run this fund.

KW: When I left the institutional finance world, I knew I wanted to focus more on the private end of things. And as I started to dig in and understand the work that Snoop and [firm partner Ted Chung] and Evan — who I’ve known for 20 years — were laying out for the cannabis industry, I realized it was a huge white space and that not enough people were focusing on it. Of course, that’s changing.

TC: How many investments has the firm made so far?

KW: We’ve made eight, with a couple of new investments to be announced in the next few weeks. We’re very active. If we aren’t leading a deal, then we’re co-leading and taking board seats or board advisory roles. We have a lot of access and touch points into this industry.

TC: But you aren’t investing in just any cannabis startup, correct? Explain what you’re looking to fund and what size checks you’re writing.

KW: We’re writing seed-stage to Series A-size checks, so $1 million plus, with roughly half our fund reserved for follow-on investments, where we can write another $3 million to $5 million [to a limited number of breakout companies]. And we’re only focused on the ancillary part of the cannabis industry, so we won’t invest in companies that touch the plants. No dispensaries or cultivators or manufacturers. We’re investing in the picks and shovels. Our biggest investment to date is LeafLink, a marketplace for retailers and brands. If you were Walmart and logging onto a platform to order from vendors, that’s what LeafLink has created for the cannabis space. A dispensary can log in and order from vendors on one consolidated platform.

TC: You noted that the space has grown more crowded in the last couple of years. But it’s still early days. Are you finding that it’s competitive or collaborative or a bit of both?

KW: It’s definitely starting to get competitive, with more and more folks who are trying to raise dedicated pools of capital focused on the space, whereas it’s been more pledge-fundish until recently. You’d find a deal and run around and raise funding for it. We’re also starting to see more mainstream funds checking out the industry, as well.

We have a decent-size checkbook and a fairly high profile in this space, so we see a fair amount of inbound. We also have a strong network among cultivators and retailers and brands in the industry, and we’re constantly leveraging them to find new opportunities They’re often customers for our portfolio companies, and they’re looking for solutions. 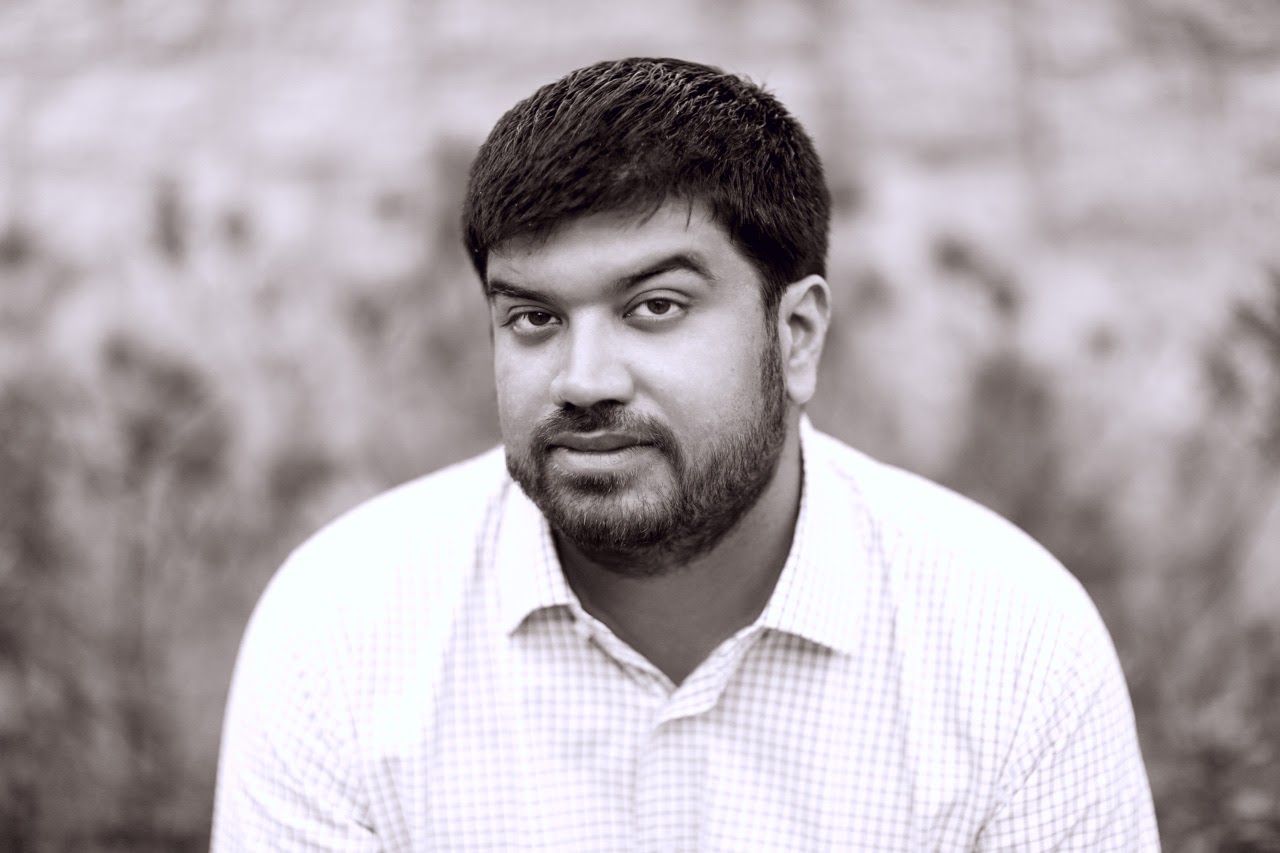 TC: You just closed this fund. Is your capital coming from individual investors?

KW: We have a decent blend of limited partners that includes family offices and individual investors. We don’t have any institutions [funding us] yet, but we saw a lot of them poking around as we were closing the fund.

TC: For readers looking for capital, what’s your criteria?

KW: People who’ve run companies before is always a plus and a common thread in our portfolio. We’ve invested in founders who’d built companies outside of the cannabis industry but now see a massive market that’s growing incredibly quickly. But we don’t close our doors to any one type of entrepreneur.

If you look at the cannabis space, we’re just getting started. It’s not yet clouded with bureaucracy and layers of corporate structures, so you can build platforms from the ground up that quickly become ubiquitous. That’s much harder to do when you’re in disruption mode.

TC: As for business models, are you looking for companies that charge subscriptions? What’s most interesting to you?

KW: The industry is fraught with a lot of temporary issues that people are trying to solve, including banking and payments, which are a problem because [cannabis is] still illegal under federal law. We’re more interested in companies that are building functions for the long term because those short-term solutions won’t be relevant once we’re in a federally legal environment.

TC: You and Evan are making the final decisions on these deals. What’s Snoop’s role in all of this?

KW: He mainly handles the financial modeling. [Laughs.] He’s among the most important cultural figures in this industry, which is incredibly important. His involvement lends a lot of credibility and excitement to our portfolio companies. He’s also there for input whenever we need it.

He’s hands-off on the investment process, but when it comes to certain companies, he’s very involved, including with Merry Jane, a lifestyle media site [focused around cannabis]. That’s content. That’s media. That’s Snoop’s bread and butter.