India’s Prime Venture Partners has refueled its tanks for more angel investing after it announced a new fund of INR 400 crore, or around $60 million.

Started by three managing partners — serial entrepreneurs Sanjay Swamy, Shripati Acharya and Amit Somani — in 2011, this fund represents the third (and largest) investment vehicle for the firm. Its previous $46 million fund closed in 2015, and the firm has made 19 investments to date.

The firm backed companies like Ezetap, Hackerearth and Zipdial (which sold to Twitter) and its focus is to make just four to five deals per year, according to Somani. With this new fund, Prime Venture Partners is targeting around 15 deals with a total investment size of around $4.5 million on average per company — which spans both seed and follow-on deal participation.

Somani explained in an interview that the focus of deals is unchanged from the previous fund and targeted at fintech, ‘digital India’ and global saas models.

“We genuinely believe that the golden age of investing and entrepreneur in India is the next 10-15 years,” he explained.

In particular, he believes that the increase in mobile internet access — driven by initiative such as Reliance Jio’s disruptive free data giveaway — have set out the conditions that will allow digital services to be adopted more widely right across the country.

“Payments continues to be a rich area [in fintech] but we’ve also graduated to looking at financial services, can there be an interesting set of services can be brought to consumers and SMEs? Today, India is adopting technology at mass scale, not just consumers but even small businesses. Now even SME talking about Saas and how it can help solve their problems,” Somani explained in more detail. 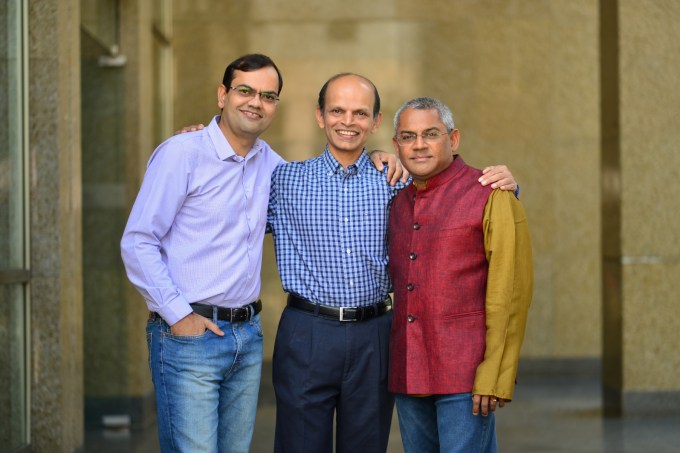 While other funds might have been tempted to move up the investment stack with a larger fund, Bangalore-based Prime Venture Partners is sticking to its original premise of selective early-stage deal-making.

“We adopt a high support and high engagement model with our portfolio,” said Somani, who is the firm’s CTO and was previously chief product officer for online travel service MakeMyTrip. “We’ve made 19 investments since 2012 and — bar one which shut down in 2011 — all are alive and well. We make sure we have enough bandwidth to spend deep time with our startups.”

Like most funds, Prime Venture Partners didn’t specifically name the LPs that are backing its next fund, but Somani said that backers from the previous fund “all reupped.” All told, he added, the LP base is compromised of organizations from across the U.S., Singapore and Hong Kong.

Going forward, the firm is hoping to make new connections in Asia — particularly in Japan and Korea — as it aims to broaden the experience and networks that its portfolio can tap into. The company has targeted India-first businesses, but Somani said that many have either moved into opportunities overseas or are exploring the possibility to do so in the future.