The company has raised $2.7 million in new funding to bring its product to market and develop new services for farmers in a round led by Eniac Ventures with participation from the venture capital arm of the Dutch investment bank, Rabobank.

Vence’s wearable, which fits over the ear of an animal, works similarly to a dog collar or other devices that are used to create virtual fences.

According to the company’s co-founder and chief executive, Frank Wooten, animals are trained to avoid a certain area using low voltage shocks or uncomfortable sounds with warning stimuli like vibrations to let the animals know when they’re approaching an area they shouldn’t be heading towards.

While it may sound cruel, Wooten says that the work is based on research done by the U.S. Department of Agriculture in conjunction with the Massachusetts Institute of Technology.

“One of the things that’s used is an upward barometer and upward threshold of any electric stimuli that is already what’s used for electric fencing, which is used throughout the world to manage cattle or any sort of livestock,” Wooten tells me.

The difference with virtual fencing is that it allows the cattle to graze more freely and in a controlled manner, which Wooten says is better for the environment.

“The proper form of cattle management does some wonderful things for the planet in terms of carbon sequestration and becomes a net neutral to the environment instead of a net negative,” Wooten says.

The result for rotationally grazing cattle is similar to the effects of rotating crops — something that was first popularized with George Washington Carver and peanut cultivation in the United States.

“What happens when you start to rotationally graze your crops is you’re not having cattle overeat in different spots,” says Wooten. “Moving cattle throughout a property at a specific pace and timing increases grass growth which enhances the soil and root structure of those grasses and shrubs. [That] allows the soil to sequester carbon while not over-polluting one area with waste from the animals.”

In all, Wooten says, it’s a net positive. 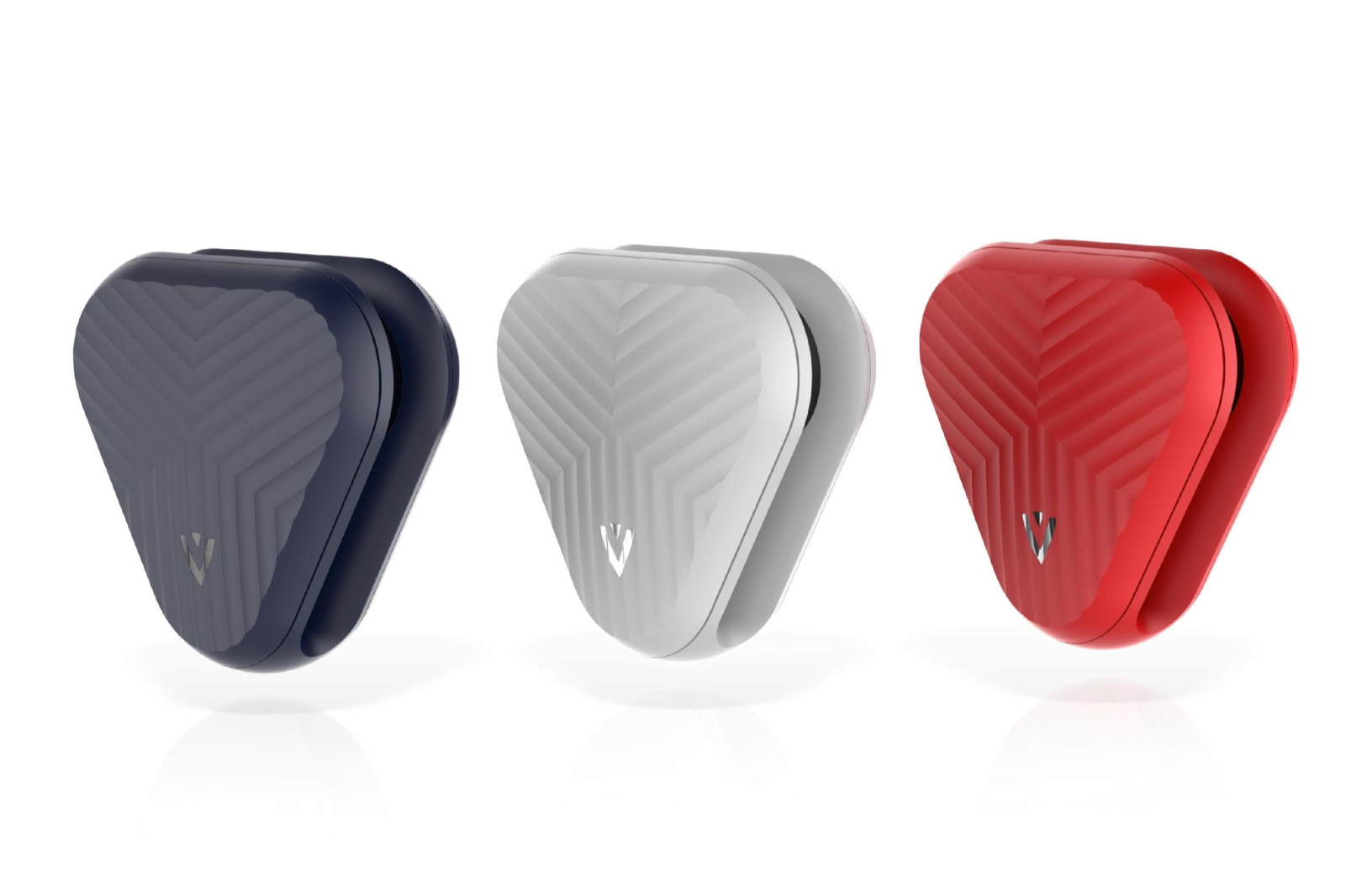 The technology has the backing of one of the financial services industry’s most experience agricultural investors in Rabobank — the Dutch fund that has invested billions in agricultural businesses.

“Working across the global food and agriculture sector, we recognize Vence’s value proposition for an industry that is hungry for new, dynamic solutions to traditional practices,” said Richard O’Gorman, Director of Rabo F&A Innovation Fund in a statement. “Profitability can be significantly increased in many cases by enabling faster and actionable insights in livestock and natural resource management. As global animal protein demand continues to rise, Vence’s virtual fencing solution will become central in assisting livestock farmers to continue to meet this high demand more sustainably, with better insight into animal health and welfare, but at a lower cost.”

Vence’s virtual fencing is only one aspect of the company’s business plan. While there’s a clear need for famers to better manage livestock grazing, Vence’s wearable will also provide realtime data on the health of an animal and the entire herd — all delivered via a mobile app.

Fencing is expensive and creates a source of perpetual cost and labor, and the idea of virtual fencing has been around for ~30 years, but it never made economic sense, until now,” said  Wooten, in a statement.

A former hedge fund investor and investment banker, Wooten was brought into the business through a mutual friend named Jasper Holdsworth — heir to a hundred-year-old cattle farm in New Zealand.

Holdsworth discussed the technical aspects of virtual fencing with Wooten and the financial benefits it could bring to farming and a partnership was born.

“They’ were spending in excess of $500,000 per year in fencing,” Wooten said of Holdsworth’s family farm. “He started describing this problem and he said he would be the first customer as well as help fund the business.”

“Globally, livestock and pastureland are multi-trillion dollar assets that are currently managed with a bifurcated approach of manual labor and legacy technology, with a limited view into true real-time data,” said Vic Singh, Founding General Partner at Eniac Ventures, in a statement. “Vence has already seen immediate demand in seven countries from suppliers with over 1 million livestock, and the Eniac team is fired up to support them during this critical stage.”