Less than a month ago I was happy to be able to write about a new accelerator focused narrowly on technological solutions to problems faced by our oceans — and today the organization behind that accelerator has announced that the mysterious Pineapple Fund has backed its conservation play to the tune of $1 million.

Daniela Fernandez, CEO and founder of the Sustainable Ocean Alliance and its new Ocean Solutions Accelerator, let me in on the news a little early.

“Nothing changes for us, but now we have a bit more of a foundation,” she told me. “Now we can spend less time groveling for money and more time building an actual program.”

(Almost nothing, anyway — they’re extending the application deadline to March 23.)

In case you forgot, “SOA’s vision is to transform brilliant solutions from young people around the world into revenue-generating companies that can scale and have a positive impact on the health and sustainability of the ocean.” (That’s from the press release.)

They had applied alongside thousands of others when Pine, as the creator of the fund goes by, announced the $86 million was up for grabs. Luckily for them this shadowy figure seems to have a soft spot for… you know, the Earth. Among other things. Major donations have been made to The Water Project, Charity: Water, Wings for Conservation and others. 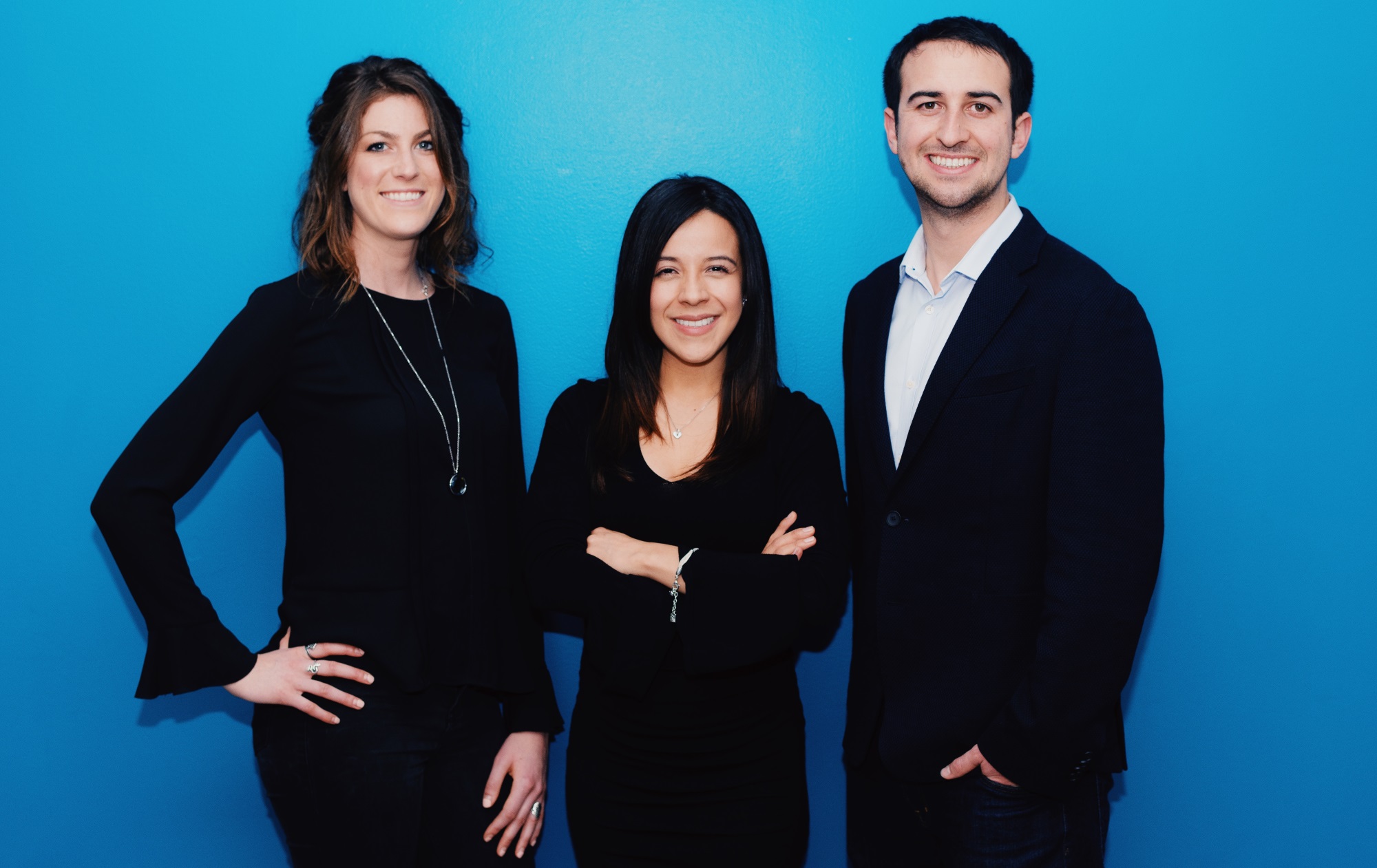 They look so happy! Rachael McLellan, Daniela Fernandez and Craig Dudenhoeffer from SOA.

The bitcoins have been transferred and cashed out, and the nonprofit is now in possession of what remains of the $1 million after the usual fees and taxes. Although Fernandez noted that “the nonprofit world is totally not ready for this,” meaning cryptocurrency, but that clearly there’s a lot of good waiting to be done using the technology. It’s not just day trading and scam ICOs.

In the meantime, she said, “It’s nice to see the little guy get some of the big pie.”