Norwest Venture Partners has closed a $1.5 billion fund, bringing the total under management to $7.5 billion.

The firm will be using the money to invest primarily in the consumer, enterprise and healthcare categories. And they are looking for opportunities at all stages, from seed stage to growth.

Norwest said it has had a record past two years, achieving liquidity events for 30 of its portfolio companies. ShotSpotter and iRhythm Technologies went public in this timeframe. Jet, Kendra Scott and Apigee are amongst its recent acquisitions.

Norwest is “feeling good about the opportunities that we’re seeing,” said Jeff Crowe, managing partner. They made 25 Series A and 20 Series B investments last year alone.

While the firm is based in Silicon Valley, for the later stage they are particularly looking for “businesses that have been bootstrapped, that are already profitable,” said Crowe, which are “rarely” in this region. These companies are typically in the software, business services and consumer categories.

They are, however, doubling down on office space in the Bay Area. Norwest is announcing a new larger office in the South Park area of San Francisco.

They are also promoting two members of the team. 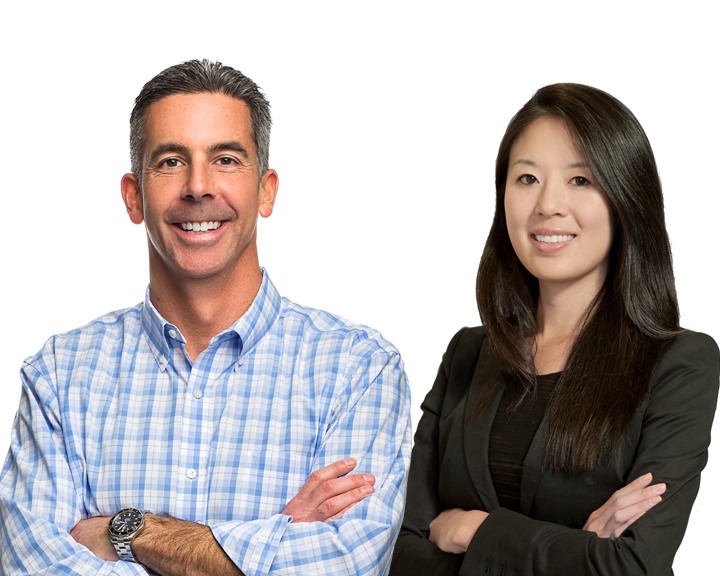 Jon Kossow has been promoted to managing partner. He’s been at the firm since 2009 and runs the firm’s growth equity practice.

Lisa Wu has been elevated to partner. She’s been at NVP since 2012 and was instrumental in sourcing the Jet deal.

Norwest’s main limited partner is Wells Fargo. NVP began under the umbrella of Norwest Corporation, which was bought by Wells Fargo in 1998.