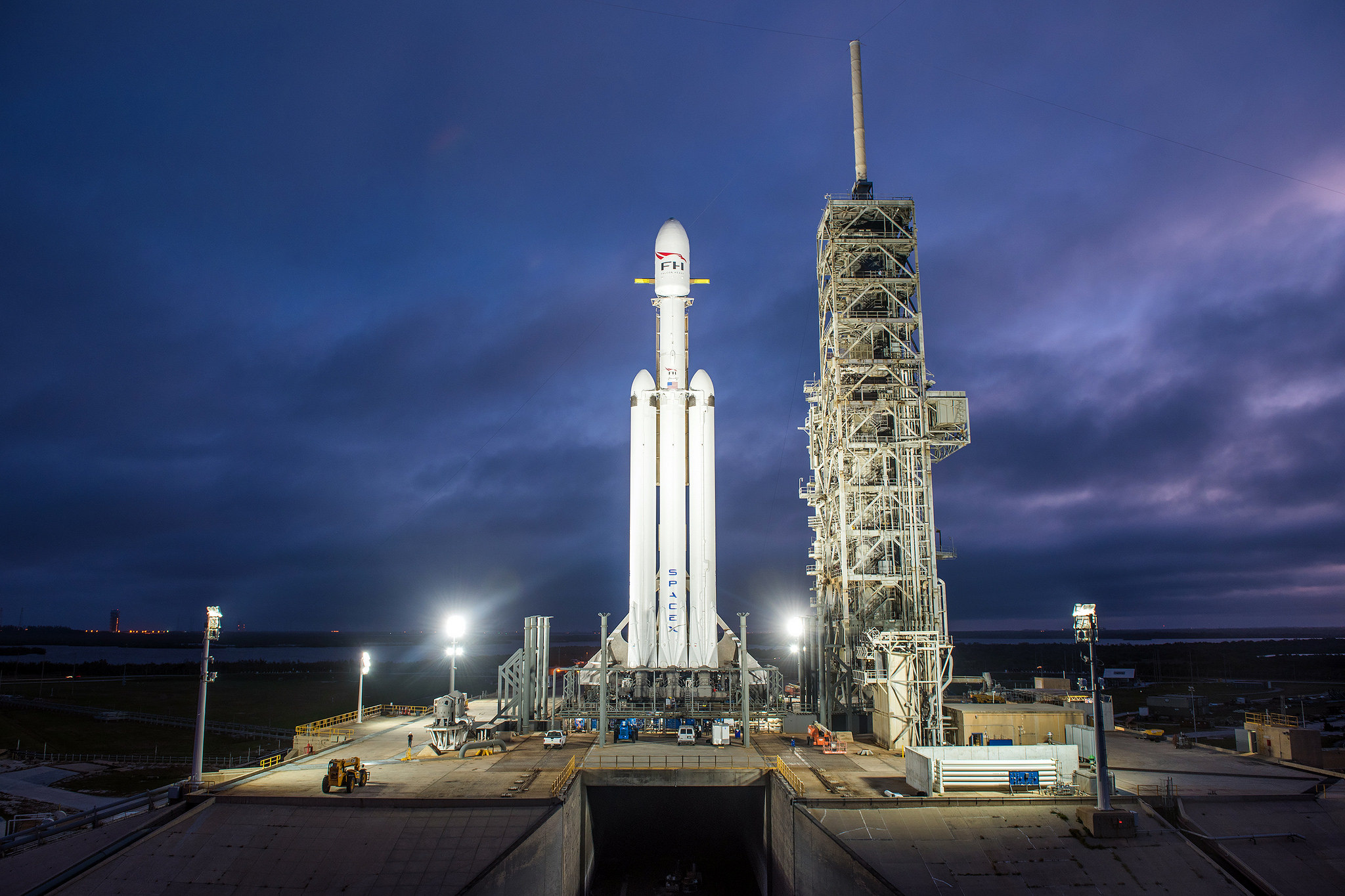 Tomorrow is a huge day for SpaceX: It’s the first-ever flight of the company’s massive, reusable rocket, Falcon Heavy.

(It’s also the day, if all goes as planned, that Elon Musk’s Tesla Roadster will go to space.)

But will it go as planned? This one is just a test flight, so no one — even Musk himself — is truly certain how it’ll go.

Elon said as much in a media call this afternoon:

It’d be a huge downer if its blows up, but hopefully we’ll have learned. This is a test mission; there’s so much that CAN go wrong.

We don’t want to set expectations of perfection, by any means… I’d just be happy if it clears the pad and doesn’t blow the pad to smithereens…

If the launch is a success tomorrow, Elon noted that they should be able to turn around and prepare for another mission within 3-6 months (later during the call, he says “3-4 months”).

If it destroys the launch pad, meanwhile:

Well, if it blows up the pad… that’ll be a real pain in the neck. That’ll take us 9-12 months to get the pad back in action. Maybe 8 months. I don’t know, but that’d be the biggest problem. It won’t affect production. We’ve got a steady production line.

As for whether or not he thinks his Roadster will survive the ride: “It’s the least of my concerns, I hope.”

Meanwhile, Elon also casually mentioned thoughts of an even bigger rocket, saying he was looking at the Falcon Heavy today and found himself thinking “It’s a bit small.”

“If we wanted to, we could actually add two more sideboosters, and make a Falcon Super Heavy.” said Elon. “Probably get the thrust upwards of 9 million pounds or something like that… That’d give us a payload capability right on par with Saturn V, or very close.”