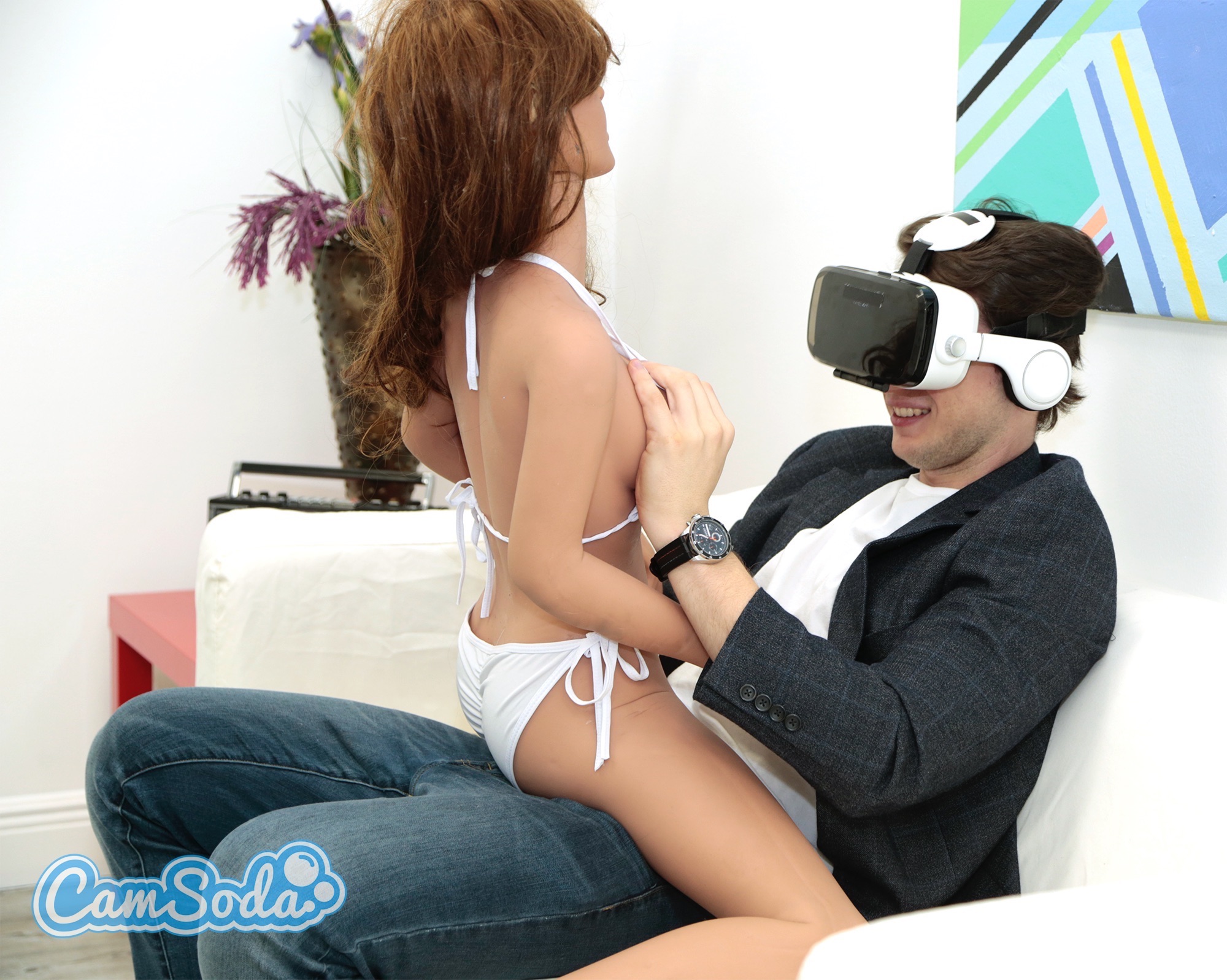 The CamSoda [NSFW LINK] service is partnering with the folks at RealDoll to add teledildonics to already fairly realistic sex dolls. The dolls range in price from $1,500 and up and “users will be able to live out their ultimate sex fantasies, and quench their immediate desires, in an immersive environment unlike anything before.”

“People have long speculated as to how the adult industry would seamlessly harness its cutting edge technology to deliver the ultimate sensory experience, one that mimics real-life interaction and, of course, intercourse,” said Daryn Parker of CamSoda. “Our partnership with RealDoll to allow our fans to VIRP is an absolute game changer. Fans will now be able to interact with their favorite cam models in real time via live virtual reality while simultaneously feeling the sensations of actual intercourse via their RealDoll and teledildonic integration.”

It uses the Lovense Max which pairs with another device on the model’s side and, like the Kiiroo, transmits movement from the model to the participant. As evidenced by the photograph above – about as SFW as possible given the circumstances – one might wonder if members of humanity might not be better served by simply going out on dates and eventually entering into monogamous or semi-monogamous relationships with each other. That said, VIRP does let you wear a sweet VR helmet.