Sphero was ready to conquer the world last year. The company quintupled its product release schedule, flying high with the help of a Disney licensing deal that gave the world several Star Wars droids and talking Spider-Man and Lightning McQueen robots.

But following a holiday season that failed to live up to expectations, the company recently laid off 45 staff members globally, TechCrunch has learned, a move it says has impacted departments company-wide.

The majority of the layoffs were centered in the company’s Colorado headquarters, but staff cuts also affected its global offices in the U.K. and Hong Kong. 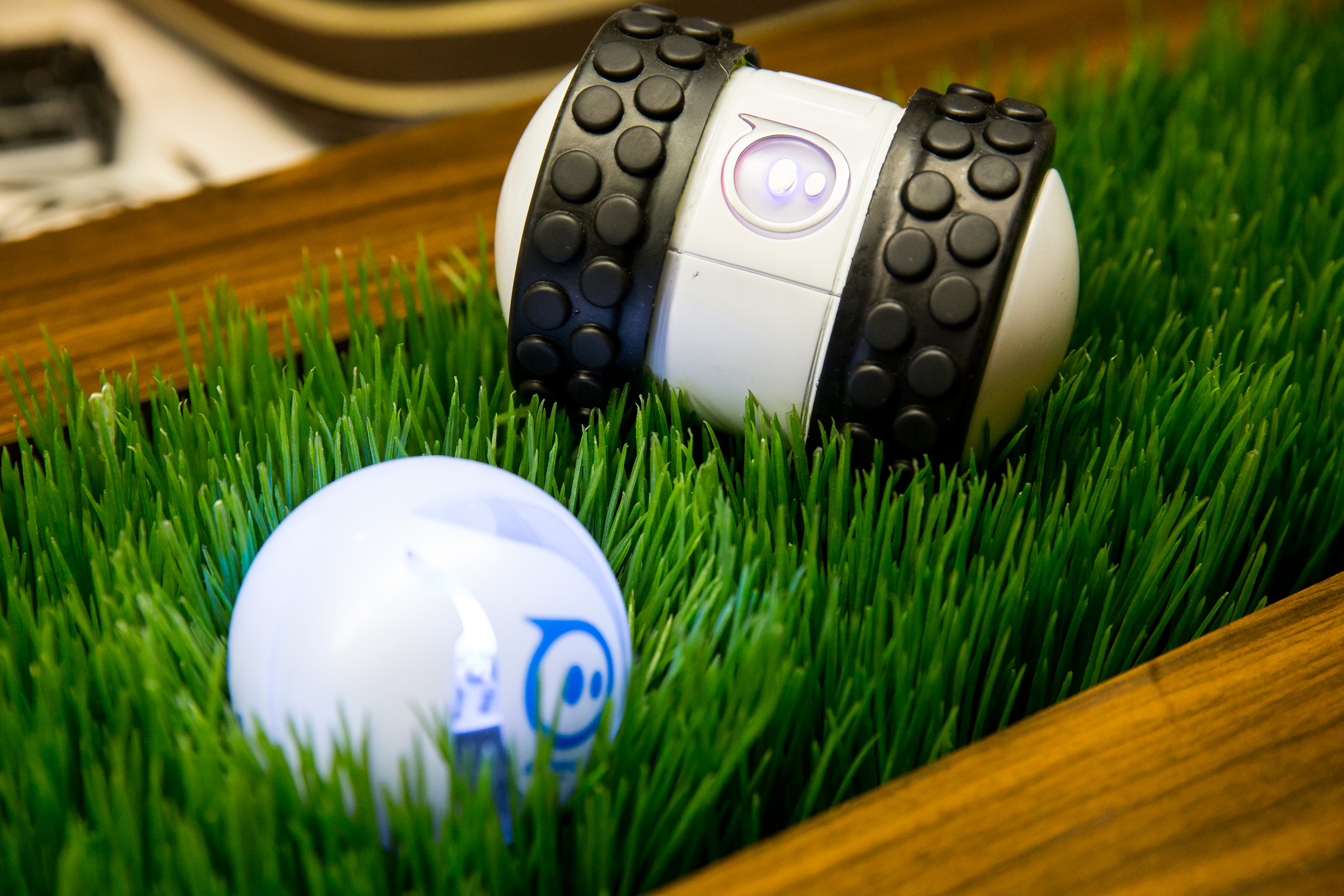 “We restructured our team on Friday to better align with our product needs,” a spokesperson for the company told TechCrunch. “As we look to our product development schedule for 2018 and beyond, we weren’t going to go that deep, so we had to make some changes for how the teams were structured.”

The move is a step back for the company and a bit of a surprise for those who have been following its trajectory from afar. After participating in Disney’s accelerator back in 2014, the hardware startup got a small investment from the entertainment goliath and began production on a BB-8 toy released alongside 2015’s blockbuster Star Wars return, The Force Awakens.

In 2017 alone, the company released new toys based on R2D2, The Last Jedi‘s BB-9E, Spider-Man and Pixar’s Cars franchise, along with Sphero Mini, a smaller, sub-$50 version of the smartphone-controlled ball that started it all.

The startup had bolstered its headcount to meet the demands of its much accelerated output. 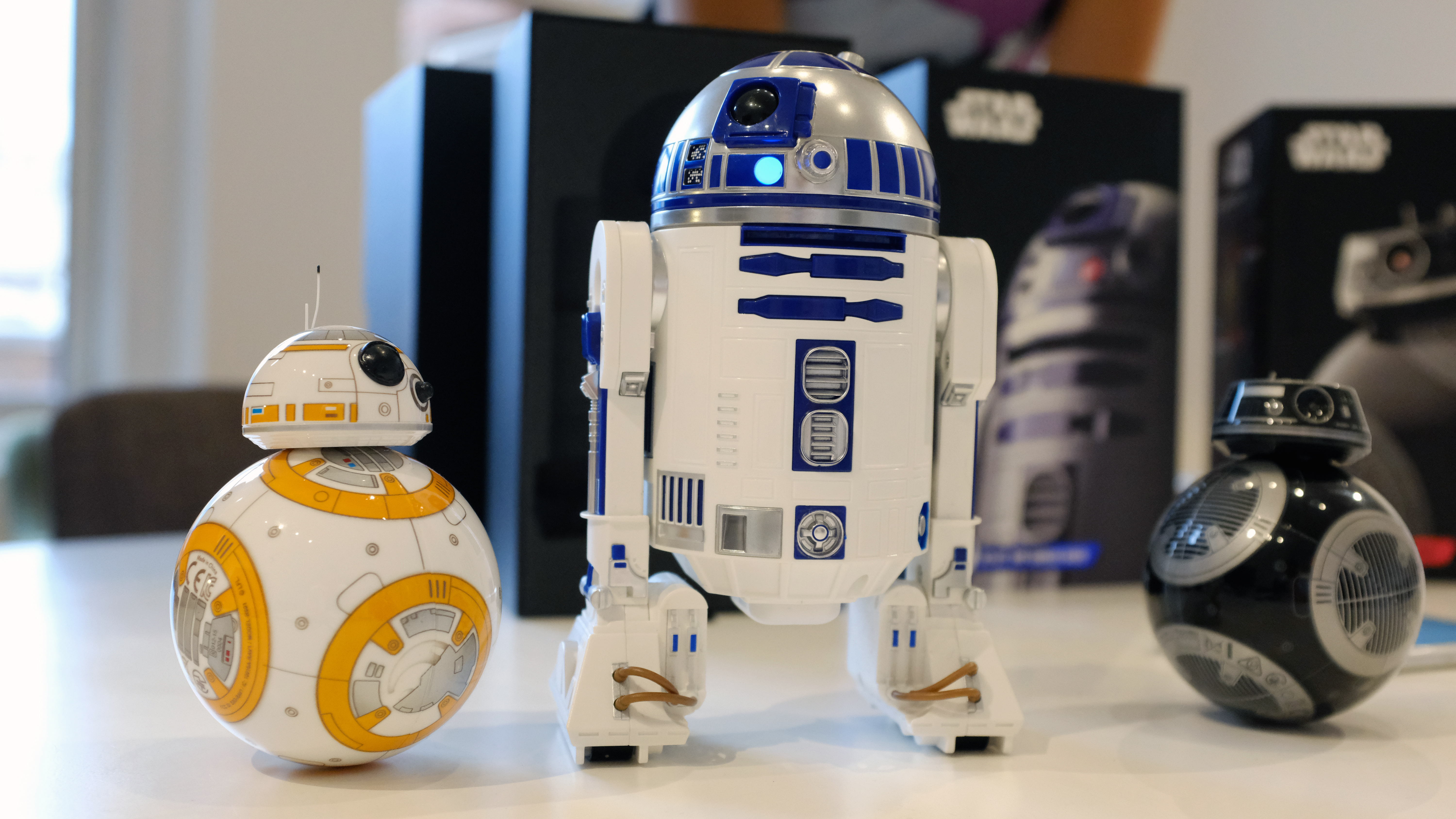 It’s telling, of course, that the layoffs come so soon after the holidays. While not disastrous, the final tally pointed to the need for a rethink in strategy going forward. “[Sales weren’t] exactly what we had expected,” the spokesperson said. “We still consider ourselves a young startup. It’s the right time to pivot.”

The decrease comes as it shifts toward a product roadmap more in line with the pre-2017 days — putting it at closer to one to two products per year. “That might be our sweet spot,” the spokesperson added. “We’re still pretty young, but the one part of our business that continues to shine is what we’re doing in education. This allows our company to focus on that vision.”

This restructuring finds Sphero investing much more of its existing resources into the education side of its business. The company has been operating in the category for some time, leveraging its hardware creations in an offering designed to target schools, but that side has largely taken a backseat to Sphero’s more commercial offerings until now.

Educational robotics — STEM/STEAM specifically — is an extremely competitive space, as well. CES last week was overloaded with companies big and small pushing into the category with a variety of different platforms, and from the looks of things, next month’s Toy Fair in New York won’t be much different. 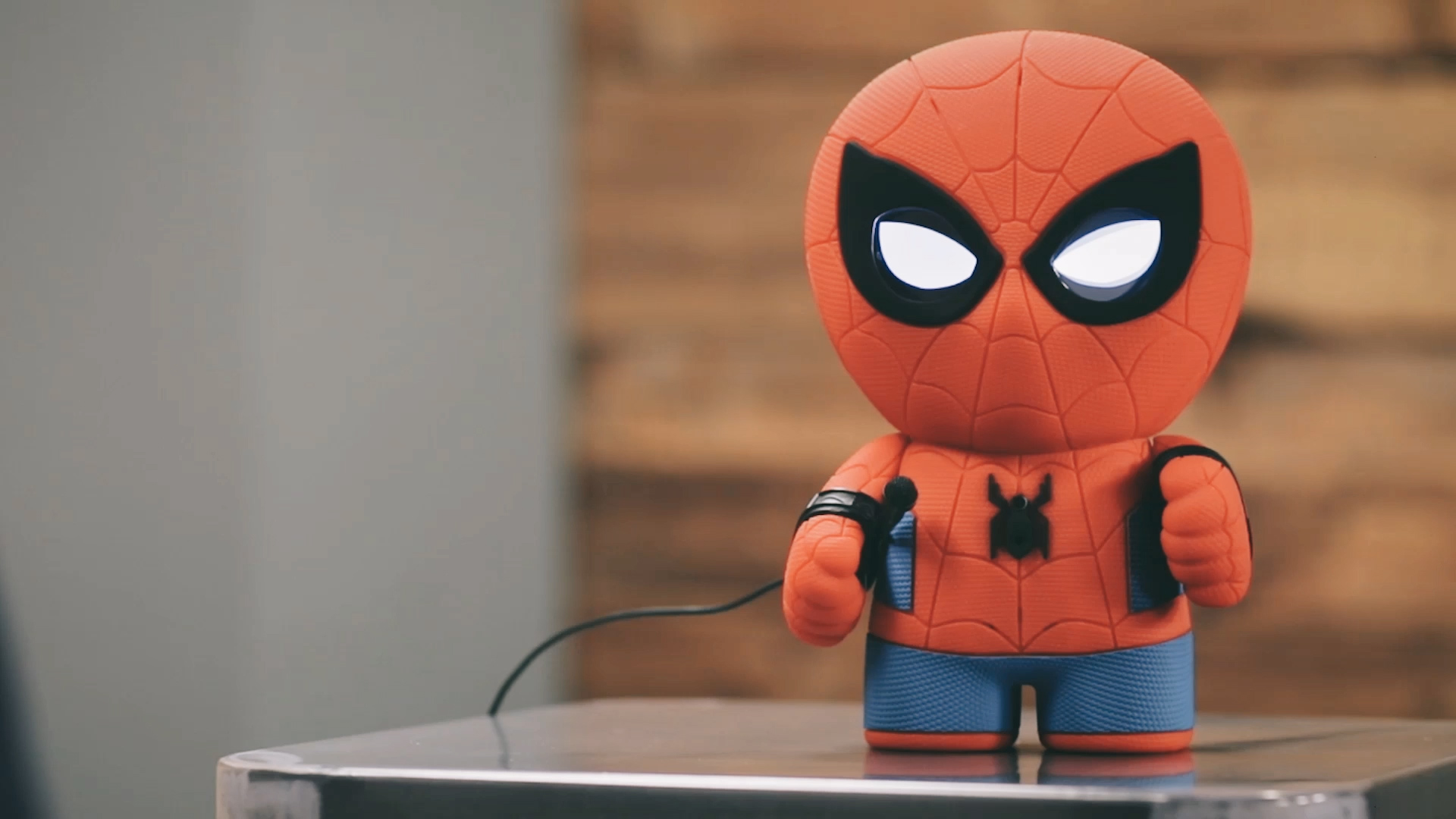 But Sphero has the marked advantage of building on top of its own popular robotics platform. In fact, it ran popular pilot programs in its native Colorado that garnered coverage in places like Wired and The New Yorker last year and in 2016.

“[Education] is something we can actually own,” the company’s spokesperson says hopefully. “Where we do well are those experiences we can 100-percent own, from inception to go-to-market.”

Sphero co-founder and CTO Ian Bernstein also recently left the company to spin out a new startup, Misty Robotics. It isn’t designed to be a direct competitor, focusing instead on home assistant robotics, but former staffers did join Bernstein at the new company. Misty will also have its own programmable robot, though its offering, the Misty I, is focused primarily on adult developers.