Twitch today announced its co-founder Kevin Lin will be stepping down from the COO role at the company, amid a series of new executive hires. Lin will continue to work at Twitch in a newly developed, and still unnamed, role leading “Culture, Strategy & Innovation,” which reports directly to Twitch CEO Emmett Shear. Replacing Lin as COO is former Pandora COO Sara Clemens, who has joined Twitch alongside two other new exec hires: Mark Weiler, who joins from Rubicon Project to become SVP, Head of Platforms & Services at Twitch; and  Amir Shevat, VP of Developer Experience, who joins from Slack. 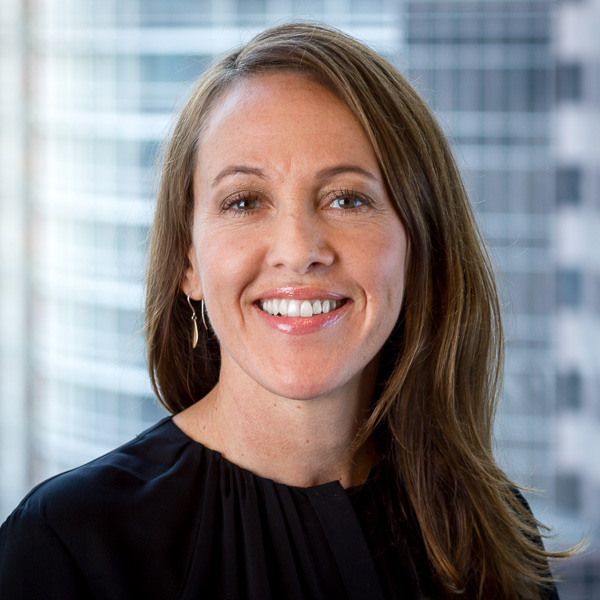 While at Pandora, Clemens contributed to the business’s international growth operations, its live events and Ticketfly ventures, and its Artist Marketing Platform, the company had said at the time of her departure. These efforts led her to becoming one of Billboard’s “Most Powerful Women in Music” in both 2015 and 2016.

She also oversaw Pandora’s purchases of data company Next Big Sound, and the $450 million acquisition of Ticketfly.

Prior to Pandora, Clemens was on the executive team at LinkedIn, responsible for corporate development and new ventures, and specifically helped the company enter the Chinese market. As to whether she could do the same for Twitch is far less certain — Twitch is banned in China, where it would otherwise have to compete with local rivals like Douyu TV and Panda TV. However, even without a means of entry in China, Clemens’ range of expertise can still aid Twitch in a number of ways.

Before Pandora and LinkedIn, Clemens led product and partnerships at Xbox and was a founding member of the team that created Microsoft’s AR headset, HoloLens.

“Brands with a creator-first ideology have the greatest potential for success because they are
driven by the customer, not competitors,” said Clemens, in a prepared statement. “Twitch is a
uniquely creator-centric company as demonstrated by the level of social engagement on the
service. My goal is to apply my global experience from the technology, gaming and
entertainment industries to optimize how the teams at Twitch work together to further the
brand’s mission of enabling creators to connect with fans and build amazing real-time
experiences,” she added.

Clemens is one of three new hires Twitch is announcing today.

Also new is Mark Weiler, now Twitch’s head of Platforms & Services. Weiler was previously SVP Head of Engineering at ad infrastructure company Rubicon Project, and, before that, worked at social ad platform Ampush. He began his career at Microsoft, where he worked on email and networking products.

At Twitch, he will be responsible for product development, infrastructure and information security.

Amir Shevat, now VP of Developer Experience at Twitch, is joining from Slack, where he was head of Developer Relations. At Slack, he helped the company build out its ecosystem through partnerships — something that could come into play given Twitch’s more recent launch of its Extensions marketplace where it’s courting developers to build for its platform.

Before Slack, Shevat worked at Google across a number of roles, including the global Startup Outreach lead at Google Play, leading Google’s scalable developer relations programs, and managing other programs like Google LaunchPad and Developer Experts. He also co-founded Google Campus in Tel Aviv, and, before that, helped build the developer ecosystem at Microsoft Israel.

Twitch’s current developer program lead, Kathy Astromoff, is remaining at Twitch as VP Developer Relations, and will be reporting to Shevat.