This is shaping up to be a pivotal year for the wireless leadership ambitions of the United States.  Fifth-generation wireless technologies are finally moving to market. Countries around the world are racing to reap the economic and civic rewards of being the first to deploy their service. While the United States can claim that it has been at the front of the pack in the past, its success in the future — especially when no spectrum auctions are scheduled — is far from secure.

If our experience with wireless technology cycles has shown us anything, it is that being first matters. After trailing our European counterparts in the roll-out of third-generation mobile services, we were the first to deploy the next generation — known as 4G.

That leadership paid dividends. Today, with only five percent of the world’s population, we make up 15 percent of global 4G connections. Our companies run the operating systems on 9 out of 10 smartphones worldwide and our wireless services generate $400 billion in annual economic activity. In short, we led and our economy — and our citizens — benefited immensely.

We shouldn’t rest on our laurels. We are now on the cusp of a 5G revolution. This next generation of wireless service will be strikingly different from those that came before. While earlier evolutions improved the speeds of connections, the move to 5G will mean much more.

While the United States can claim that it has been at the front of the pack in the past, its success in the future — especially when no spectrum auctions are scheduled — is far from secure.

These new networks will support dramatic gains in capacity with significant reductions in latency. They will drive the evolution of the internet itself, powering the hyper-connected possibilities of the internet of things — from self-driving cars to virtual reality to other innovative uses that have yet to even be imagined.

On paper, 5G is a national priority. In the National Security Strategy of the United States released late last year, there is a reference to the next generation of wireless service.

Buried deep in the report — in a section on improving infrastructure — is the following action item: “We will improve America’s digital infrastructure by deploying a secure 5G Internet capability nationwide.” This is good for starters. But a single sentence is not a strategy.

Moreover, the report focuses inward. What is lost is the global perspective. The race to 5G is on and other countries are working to seize the mantle of wireless leadership.

Late last month, the United Arab Emirates — one of the first countries to conduct 5G trials — authorized the implementation and use of 5G technologies, paving the way for build-out this year.

Meanwhile, South Korea and Japan are pursuing early 5G deployments in time for the Olympics in 2018 and 2020, respectively. Europe, too, seeks to regain its foothold. All 28 European Union member states have signed a flagship agreement for a common foundation for a 5G network. Plus, China is on course to be a world leader, with work on standardization already underway and a national commitment to invest more than $400 billion in 5G infrastructure. 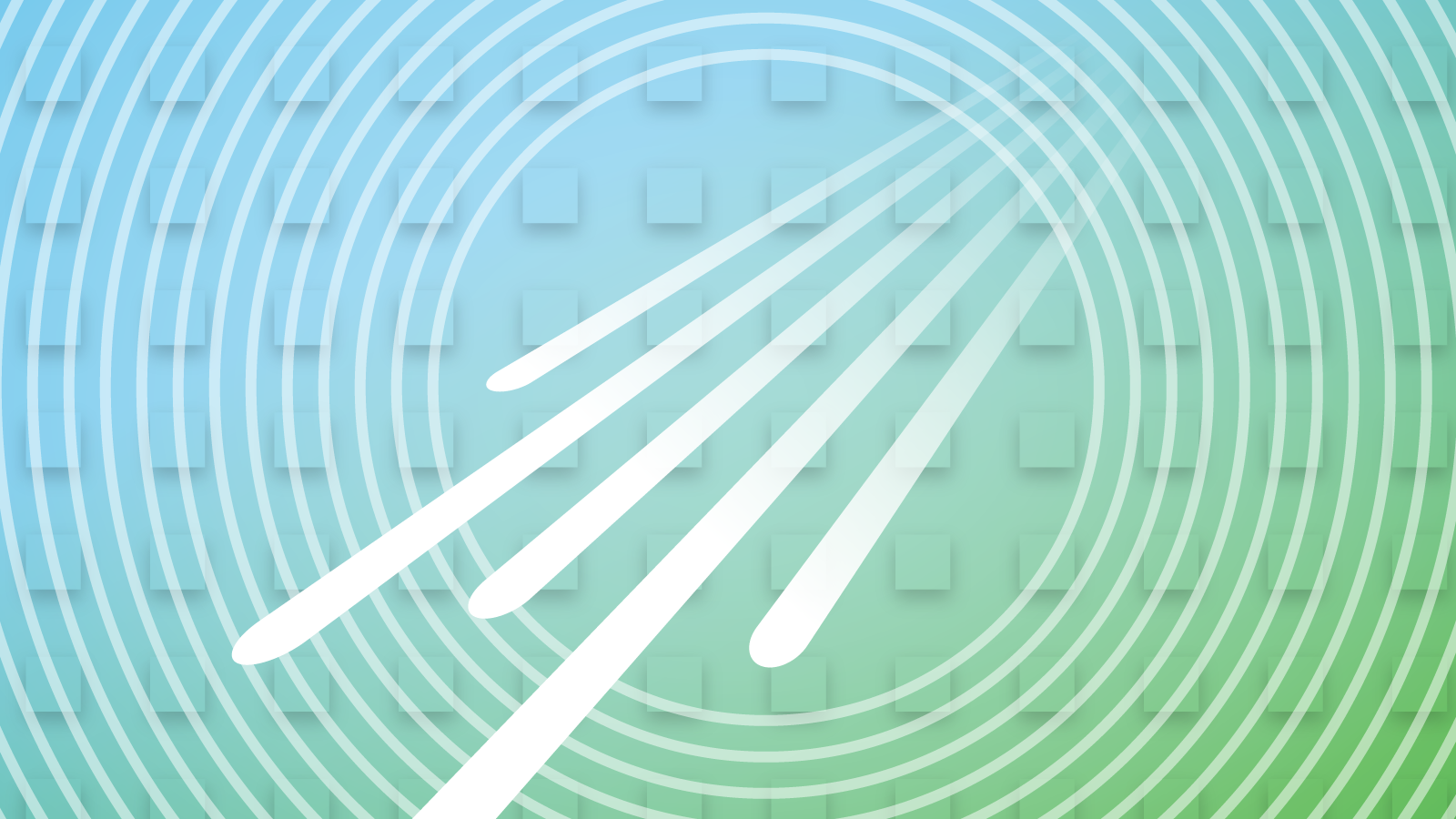 As a Commissioner of the Federal Communications Commission, I know first-hand that leadership in a technology cycle requires more than mere rhetoric. I know that two years ago, the United States became the first country in the world to open up high-band spectrum for wireless 5G networks. Spectrum — or the radio frequencies used for transmitting voice and data signals over the air — is the lifeblood of wireless service. We were on our way to creating the same home-field advantage for 5G that we enjoyed with 4G.

But that momentum has stalled. Today, 5G gets little more than lip service from regulators. While we continue to identify spectrum bands for future 5G use, we have failed to take steps to take these airwaves to market. To this end, there is not a single auction currently scheduled for new 5G airwaves on our calendar. This is a problem.

We need to get back on track. We need to schedule our next auction now. The world is not waiting. Already, South Korea is slated to hold an auction of the 28 GHz band in October of this year, if not sooner. We should go first instead and hold our auction for these airwaves as soon as possible. Once again, we could lead.

Furthermore, we should plan for the future. We can do this with something simple: a calendar. It’s time to state clearly to the entire wireless ecosystem — from existing providers to new spectrum interests to manufacturers and consumers — when and how the FCC will auction new airwaves to support 5G services.

We can start with the 28 GHz band and follow up with other high-frequency bands already identified for 5G use. We also can resolve outstanding issues in our mid-band spectrum rule-makings and bring both licensed and unlicensed airwaves to market. But above all we need to start now.

The global race is on — and it is time for the FCC to get out of the starting gate, schedule an auction and chart a course for 5G success.