A new jewelry line launched this week in literally the last place on Earth any reasonable human being would look for fashion advice — but the style gurus at Dell Computers are going for it anyway, announcing a limited-edition jewelry collection made from gold mined from recycled motherboards.

Dell has partnered with Twilight actress Nikki Reed on the line, offering up 14- and 18-carat gold rings, earrings and cuff links. It’s mostly a bit of a ploy to bring attention to the company’s recycling efforts, let’s be honest, but at least it’s a pretty fun one. 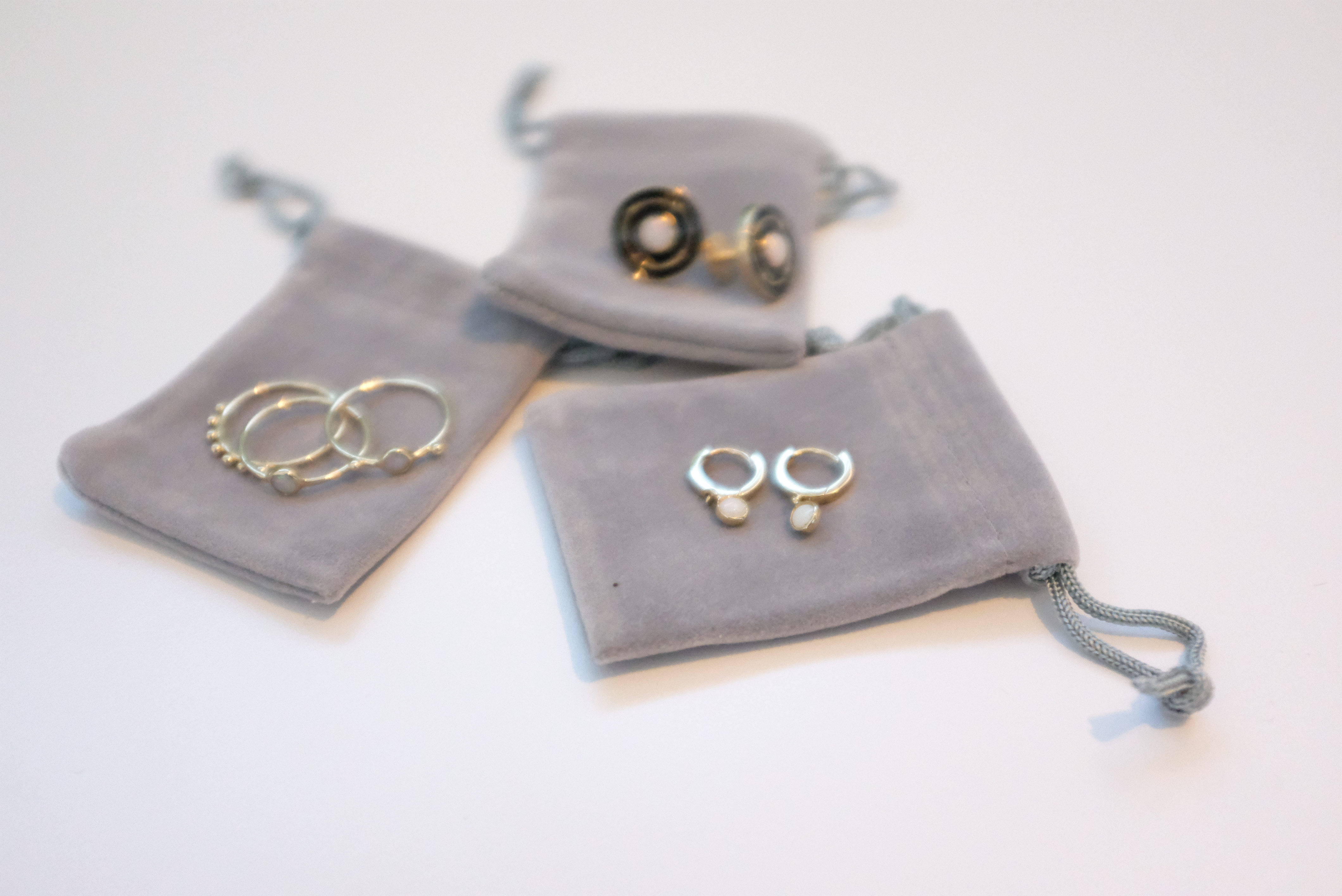 According to the EPA, somewhere in the neighborhood of only 12.5 percent of e-waste is recycled, resulting in around $60 million in gold and silver being thrown away each year in the form of old phones.

Dell says its efficient new recycling processes have given the company an excess amount of the material, so it decided to do something a bit more interesting with the gold rather than just stockpiling it. The Reed-designed circular jewelry is a nod to the company’s push toward a “closed-loop system” it hopes will help create around a million new motherboards within the next year.

The jewelry’s up for preorder now, ranging from $78 for a gold ring to $348 for a flashy pair of cuff links. So next time someone asks where you got that flashy new bling, you can say, “Dude, I got a Dell,” and then show them this video if they’re under 25 so they’ll get the reference.