This past fall, media software maker Plex expanded its service with the integration of a dedicated news hub within its app — a feature that arrived by way of its acquisition of streaming news startup, Watchup. Now the company is preparing to move into other verticals that will further complement its software for organizing home media, and streaming and recording live TV from a digital antenna. In the first quarter of 2018, the company will introduce the ability to discover and watch both audio and video podcasts in its app, TechCrunch has learned.

What makes the integration potentially more interesting is that, along with Watchup’s partnerships and deals in the news media space, the startup also brought to Plex its own recommendation technology, designed to help people find the news they want to watch. 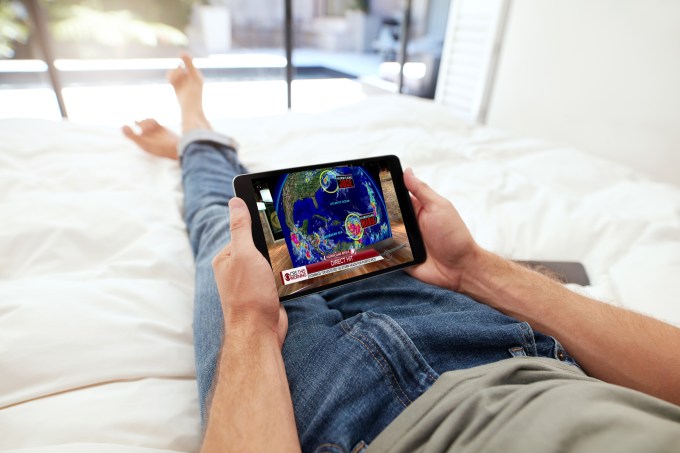 Soon, that technology will be put to use to help point people to other content they like, too.

For example, if Plex knows you watch or record a particular TV program, it could recommend a podcast — perhaps one of those “after-shows” — that you also might like.

This type of recommendation system could come into play in other areas of Plex further down the road, as the company moves closer to its goal of becoming the only app you need to access the world of media, no matter where it lives.

This is a large ambition — and one that will take years to fully realize.

But Plex has run its business sustainably. Following its seed and its $10 million Series A led by Kleiner Perkins in 2014, the company has been break-even or cash-flow positive in more recent months. A small, and still undisclosed, portion of its 15 million registered users is paying for a premium subscription, the Plex Pass, which adds more advanced features to the Plex experience. And with the addition of news, Plex has moved into advertising.

Adding podcasts to Plex’s app is only the next step of many.

In the future, the company plans to integrate digital, web-first and other longer-form content from creators into its app, too. The goal, initially, is to find the sorts of programs that may not do as well on YouTube because they’re longer videos than those found on the typical YouTube star’s channel.

Plex is already talking to a variety of creators to add their content to Plex.

In these discussions, the pitch is not to ditch YouTube, nor is it a windowing playing (as Vessel once did before selling to TechCrunch parent, Verizon.) Instead, it’s about helping creators’ content find more exposure — again, something Plex could succeed in doing (depending on how well its recommendation algorithms work) as it could make suggestions that span media types. For instance, you like this show, so you might like this podcast; you like this movie, so you might like this web series; or even, your photos in your media collection are from Hawaii, so you might like this travel documentary. This one would be opt-in, however. 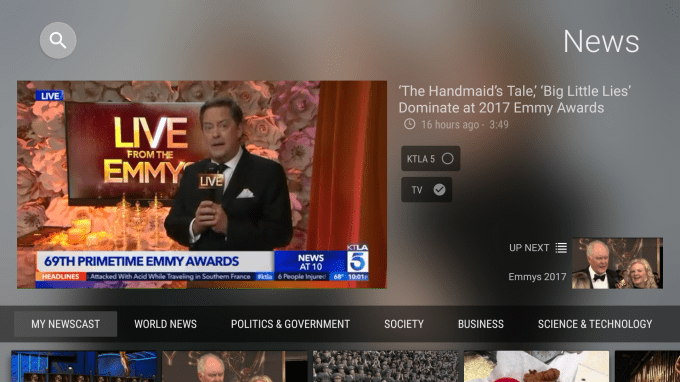 The digital and web-first video content that Plex believes will do well on its platform include programs about cooking, travel, tech and other “DIY” hacks. After all, Plex today largely appeals to the DIY home media enthusiast: those who want software to organize vast collections of movies and TV shows they’ve ripped from discs (or, let’s be honest, pirated), plus DIY cord cutters who don’t want to pay for a streaming TV service like Sling, Hulu Live TV, YouTube TV or others. They prefer to capture the signal for free using a digital antenna, then watch and record with Plex’s software.

But limiting itself to the DIY niche could ultimately limit Plex’s business, too.

That’s why the company also is in the early stages of talking to companies that want to combine the TV tuner and TV antenna (the requirements for using Plex’s cord cutting features) into a single device. Plex would then license its software at no cost to these companies as a user acquisition play.

Further down the road, it could monetize these users beyond upgrading them to premium accounts.

Plex knows that it’s fairly simple these days to acquire the rights to offer “back catalog” content from media companies, then offer this in a free, ad-supported format to customers. Roku is doing this with its newly launched Roku Channel, for example.

Plex’s implementation may not be a dedicated hub like that — perhaps just more content integrated into the user interface itself, or surfaced through recommendations. (The details haven’t been worked out because this is a longer-term plan.)

The path doesn’t stop there, however. In around three to four years, Plex aims to be the app you use to get to any program or movie you want to watch — whether it’s personal media, on your DVR, live TV, an online series, an ad-supported free movie or even something from streaming services like Netflix, Hulu, HBO or others.

By becoming a hub for finding podcasts, streaming media and web-first, digital video, Plex would also have something to offer the non-DIY’er, too: an easy way to get to media in an age where the lines between all media is blurring.