Venture capitalists have been trying to make money from the higher education market for years.

It’s a rich target for the clutch of investors that pride themselves (in their better moments) on investing in companies that can improve society, and that work to fix broken systems, and a new startup, Frank, is the latest attempt to make a lasting change in the industry.

At this point no one would argue that higher education in America isn’t broken. The debt amassed by the millennial generation and its descendants is nothing short of crippling, and increasingly a degree (either vocational or academic) is no longer the guarantor of success that it once was.

Still, the benefits outweigh the risks attendant in not becoming bona fide, so millions of students each year humble themselves before the altar of admissions officers and two-year and four-year institutions.

What many of these students don’t know is that they’re leaving thousands of dollars on the table.

Much of the money that venture capitalists have committed to startups in this space focuses on new ways to lend money, but Frank, which just raised $10 million in funding, is taking a different route.

Rather than lend students money, Frank is looking to make the process of applying for loans easier. The company, founded by 25-year-old former banker and University of Pennsylvania graduate Charlie Javice, is like a TurboTax for college loan applications. 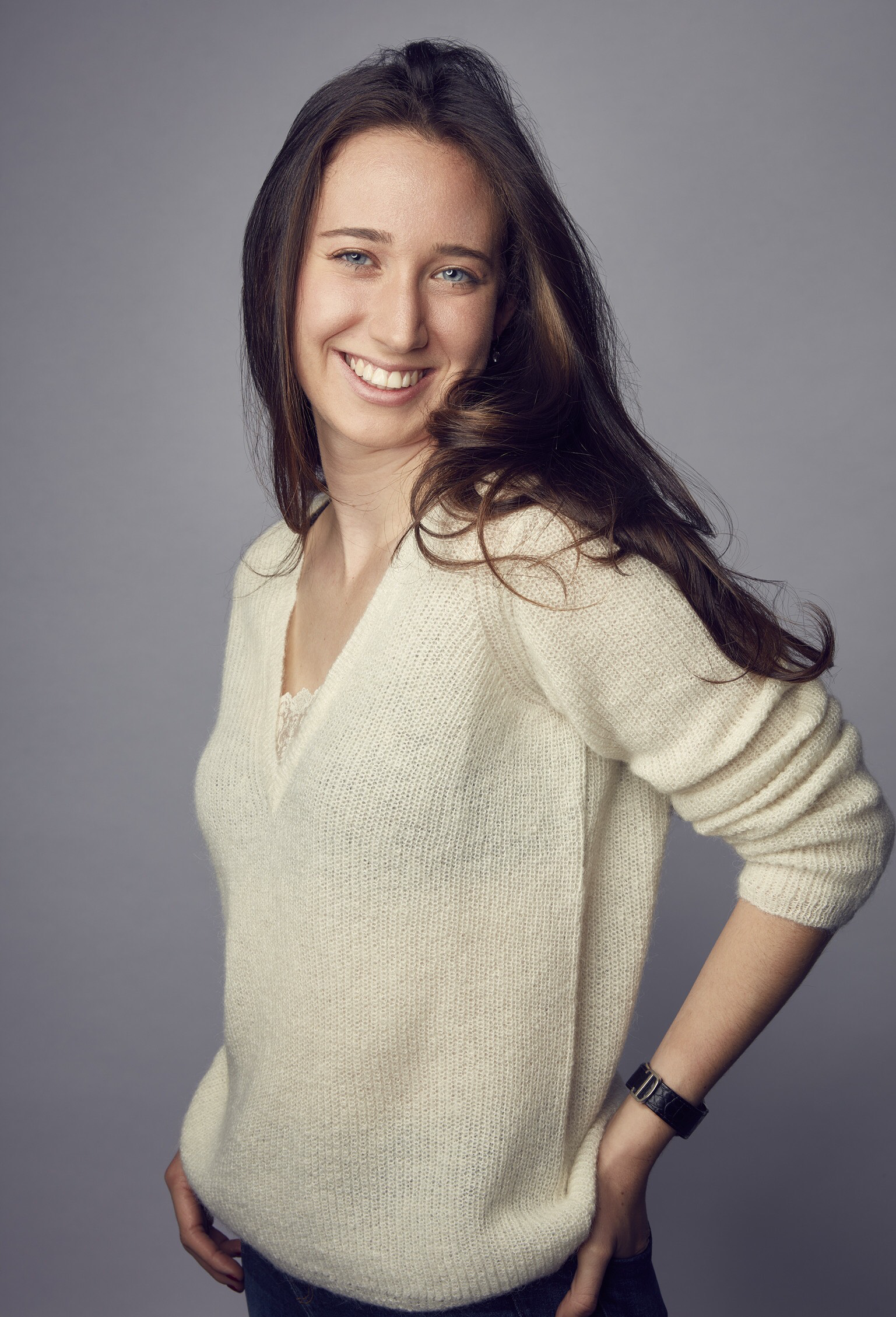 “You need to change the trajectory before people have to take on debt,” Javice tells me.

That’s Franks’ mission. The company launched in March with a pilot program for low-income students at a few high schools in the Bronx.

“I spent a lot of time on the banking side trying to figure out how to lend money in a more responsible way, and have banks give a shit,” Javice has said elsewhere. “It always came back to the one thing which was, there was no ally for students.”

The company’s technology automates much of the application process for the Free Application for Federal Student Aid form that is the gateway to getting the federal government to help pay for a college education.

It’s important to note that almost everyone qualifies for some form of student aid.

A NerdWallet study from 2016 indicated that students left $2.7 billion in free federal Pell grants on the table by not completing FAFSA information.

Initially, Javice came to the problem by focusing on providing better credit scoring to lower the cost of loans for students. “Dumb, blind monkeys could do a better job of credit scoring than banks do,” Javice tells me.

But ultimately, that startup ran afoul of regulators who insisted that the new company needed to be regulated as a credit-scoring agency.

The critical factor, Javice says, is that lenders aren’t incentivized to help their customer. They make more money when they can charge more interest on payments, and the government has been inflating the cost of education by giving away money to institutions that then funnel those funds into facilities and athletics departments that in turn require higher tuition costs to maintain their upkeep, Javice says.

“Most schools want to maximize revenue,” she says.

Frank makes money for offering some premium services. It’s free for folks to use the service to make the FAFSA application process easier, but for a $500 flat fee students can access an aid appeal process that can let them try to get more money if they’ve accepted a lower loan package — and a review feature that lets an expert double-check the information that students provide on their FAFSA forms.

And Frank’s services apply to more than just four-year colleges.

“We have beautician, cooking school, truck driving schools,” that are eligible for these grants, Javice said. “Over the summer 40 percent of our base is going to these vocational or technical colleges.”

Roughly 63 percent of Frank’s customers are young women, 83 percent are 17 to 24 years old and nearly half will be the first people in their family to attend a college. The company also is helping veterans, who after years of military service often can’t access the benefits they’re supposed to receive under the GI Bill because the process is so arcane and complicated, Javice said.

The company has 18 full-time employees, 10 in Israel and 8 in the U.S., and has a support team comprised of students who have taken advantage of the company’s services.

Right now, Frank will manage the FAFSA application process everywhere, and is partnering with New York, Texas and Pennsylvania for managing state aid programs. Eventually the company would like to move into helping students manage the loan repayment process, as well.

“Charlie and her team at Frank are creating a fair financial service and solving a legitimate need — giving students across the U.S. access to higher education,” Frank’s new lead investor, Rowan, said in a statement.