Stories about Facebook’s advertising business tend to focus on the big numbers — its billions of users, millions of advertisers or its enormous lead over any competitor that’s not named Google.

But Facebook says that one of its success stories in recent years involves a relatively small group of engineers — in fact, originally it was just one engineer, Vatsal Mehta, who serves as Facebook’s director of solutions engineering and now leads a team of more than 100 people. That team works with advertisers to build the technology and infrastructure needed to run more effective campaigns on Facebook, often on top of Facebook’s APIs.

Mehta said that when he first started working on this in 2010, it was a very different landscape, both for mobile (where BlackBerry was still a major player) and for Facebook (which hadn’t even introduced advertising into the News Feed). This was right as the company was trying to shift in a big way toward mobile, and advertisers were still trying to wrap their heads around the change: “For example, travel companies didn’t have teams set up to reach consumers with mobile advertising. We knew that we needed to invest in helping businesses build infrastructure to power their mobile advertising, so I started a team that could help businesses in this sort of bespoke way,” Mehta added.

You’d expect any digital media business to offer some degree of technical support to its biggest advertisers, but the solutions engineering team is actually building products.

For example, it was involved in creating Facebook’s dynamic ads format (where ads show different products to different users based on their activities and interests). Mehta said dynamic ads were first inspired by the complaints of an advertiser he was meeting with in Hamburg, Germany, and he then worked with the Facebook Ads team to create a prototype, eventually leading to a more polished product and broader availability.

It’s probably safe to say that not every client meeting leads to a new ad format — sometimes Mehta’s team is just helping advertisers understand how to use their existing tools in a more effective way. But that other option, working with the rest of Facebook to build something new, is also on the table. 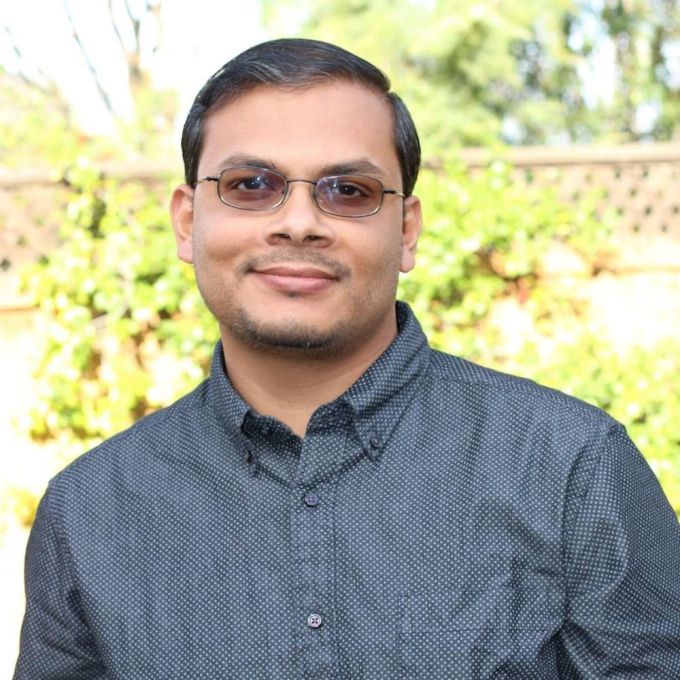 To give me a better sense of what the team actually does, Facebook connected me with Anthony Marino, chief marketing officer at online thrift store thredUP. Marino said that when his company started talking with Facebook’s solution engineering team in 2016, there was a big challenge: How to use ads to highlight thredUP’s constantly changing inventory.

“On thredUP, the site is practically remade every hour as thousands and thousands of new items are added,” he said. “We looked at that flow of product, of apparel, and it was like being a news site … We had to figure out a way to automate the process of, okay, once we capture and the attributes and qualities of different items of clothing, how do we get them in front of the right person?”

To enable that, Facebook worked with thredUP to launch dynamic ads that were connected to thredUP’s real-time product catalog. The system uses machine learning to further improve the targeting; for example, showing users different types of ads at different times of day.

“The first thing is, Facebook puts the right people in the room,” Marino said. He recounted working with Facebook to create “new ad products, new data pipelines” between the two systems, and he said, “There were product people, there were operations people in the room. We were able to really integrate at the data integration, at the business process level.”

Did this actually lead thredUP to buy more ads on Facebook? The companies didn’t share numbers about the company’s ad spending, but part of the process involved shifting thredUP from Criteo retargeting to Facebook dynamic ads, and Marino told me, “Working with the solutions engineering team at Facebook enabled us to spend our dollars more efficiently, so that we could amp our marketing budget and drive more new customers to thredUP.com.”

The team has worked with other customers, including Michael Kors, Edmunds, The New York Times, Gilt and Zynga. It also works with the companies that offer ad-buying tools on top of Facebook, like Smartly, Kenshoo, Marin Software, Adobe, Social Code and Nanigans — and mobile gaming company Machine Zone said the Facebook ad-buying platform it built with the solution engineering team’s help was so successful that it’s launching a new business called Cognant.

Facebook says that on average, clients working with the solutions engineering team see their return on ad spend improve by 100 percent. 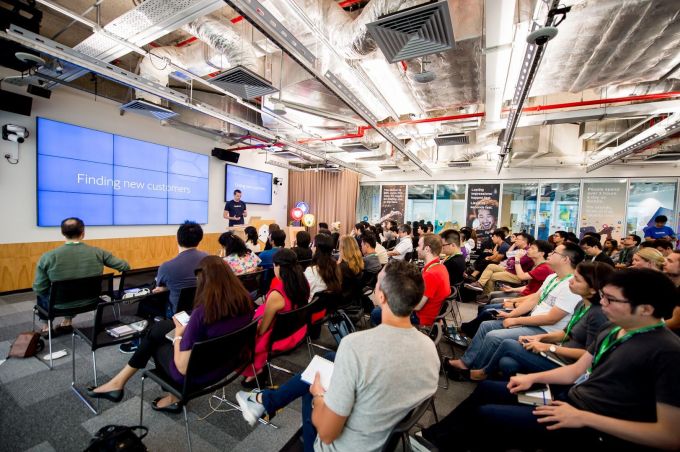 Of course, while Facebook continues to do extraordinarily well financially, it’s been battered in public perception as the government scrutinizes the role it may have played in spreading misinformation as part of Russia’s election interference efforts. On the ad side, Facebook has announced new transparency features like the ability to see every ad campaign from a given advertiser, and an archive of ads related to federal elections.

When I brought this up, the company said these changes, and the broader political environment, haven’t really affected the day-to-day work of the solutions engineering team, which is much more in the trenches, helping advertisers do new things.

One area we’re increasingly spending time helping clients with is incorporating more machine learning into solutions and driving efficiency through technology. This includes building better optimization tools that help the client without them needing to adjust and turn nobs in the interface. We see this as a huge area of investment across our business over the next year.