“I get asked a lot… is this another dot-com bubble,” said Mona El Isa, the chief executive and co-founder of Melonport, onstage at TechCrunch Disrupt Berlin. “And, um… my response usually… goes something like… so what if it is?”

For El Isa, who runs a company developing blockchain-regulated investment funds, and her fellow panelist, Tim Zagar, the chief executive of ICONOMI, the question isn’t about the bubble or when it bursts. The question is about setting up systems to better support whatever comes next.

Both of them insist that the overheating token-offering marketplace is cooling down and that a rationalization has come to token investing. 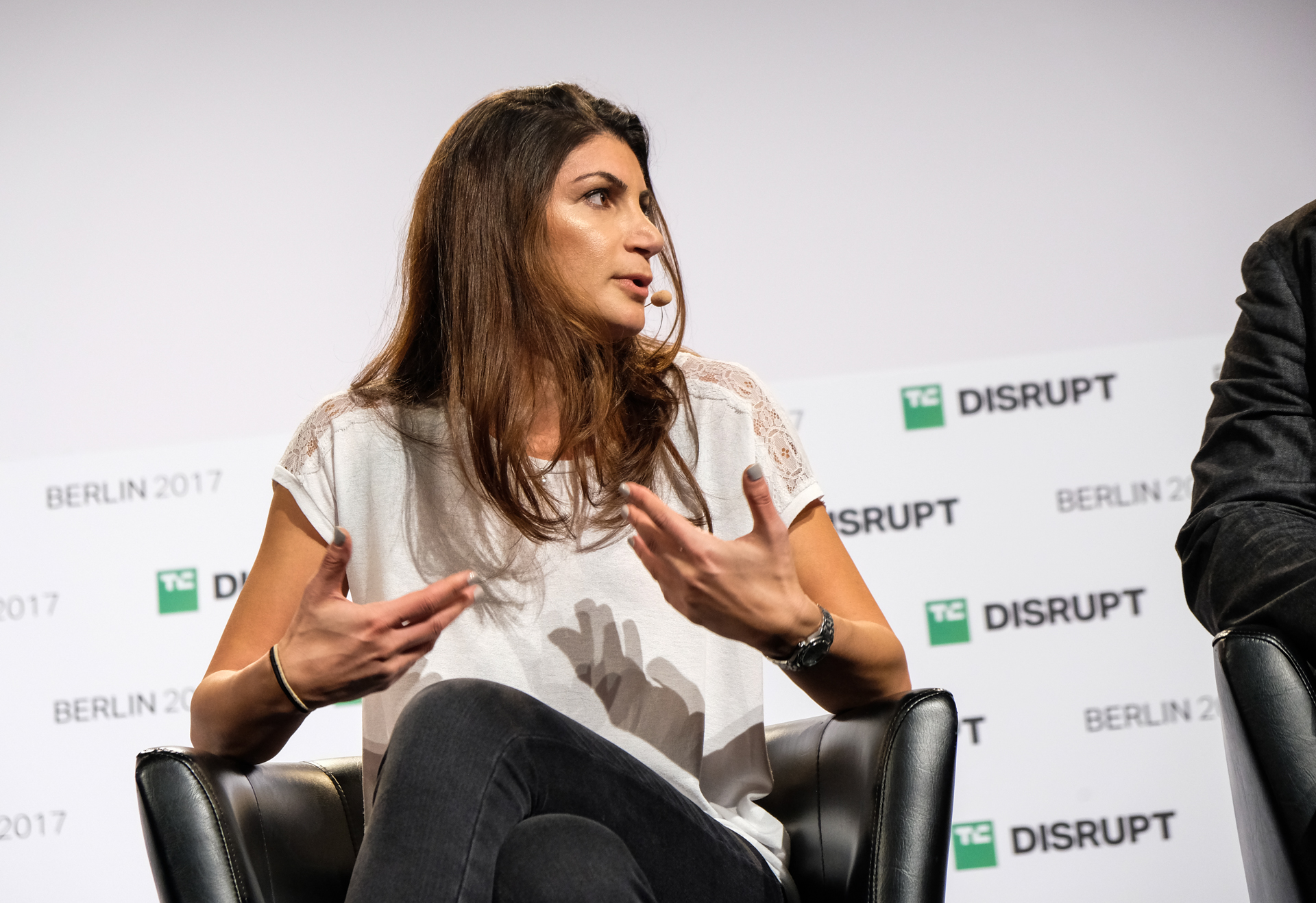 What bitcoin is providing, according to ICONOMI’s chief executive, is exposure to the possibility of value creation through cryptocurrency. Bitcoin becomes a gateway to the use of Ether, which creates opportunities to develop new technologies and services.

“Bitcoin is the introduction of blockchain accounting and Ethereum is the beginning of blockchain computing,” El Isa said. “The next logical step is that now we build software on top of these.”

The construction of the next generation of software companies, based on the blockchain, will require the input of regulators, says Zagar. “We are also talking with a few different regulators in Europe and helping them structure the setup and the rules,” he said.

The market needs some oversight, says Zagar. “The main concern [for regulators] is to protect investors. You don’t want to have scams and crazy projects. That’s extremely bad for our industry.”

El Isa agreed, saying that transparency for investors is important… and included a plug for her own technology. “You want to have technology regulate investment funds and remove the conflicts of interest in these processes.”

Both panelists agreed that the hype has outstripped the capacity of the technology to support it, and that the flurry of coin offerings raising at billion-dollar valuations had actually already abated. 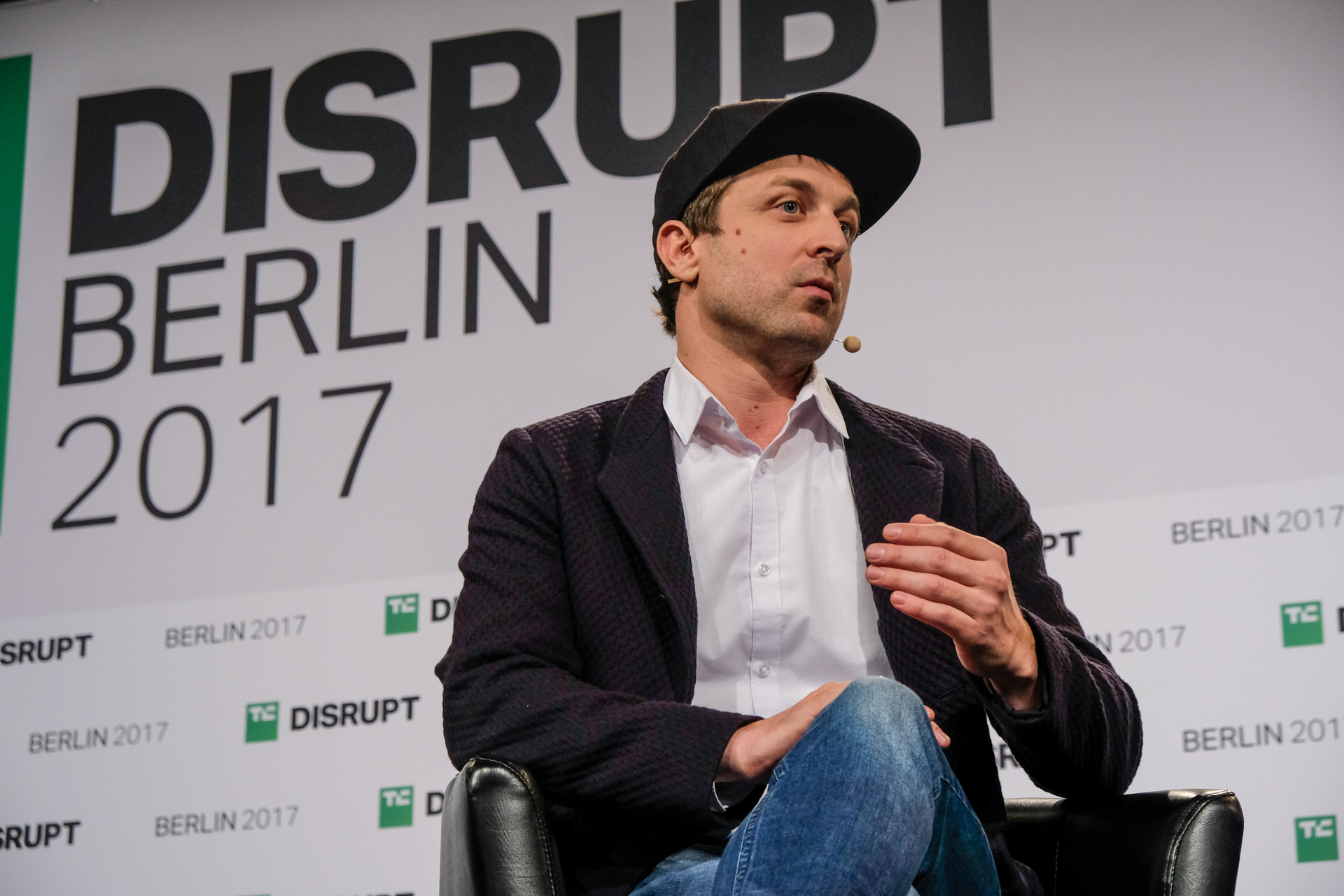 For Zagar, the move is toward the direction of how traditional startups were making money. No longer can projects count on a white paper and a solid team to generate investment interest. “The team needs to demonstrate a little bit more of the product,” he said.

“The bubble burst in the summer,” says Zagar, whose company provides a way for investors to finance digital assets. “Two or three vendors made a smart contract and made a bunch of money… This is over.”