Got too much internet traffic? Get servers on demand from Amazon Web Services. Got too many pallets of physical goods? Well now you can get on-demand warehousing from Flowspace. The startup aims to become the next critical logistics service by making atoms as easy to store and ship as bits.

“We want to introduce flexibility and fluidity into a warehousing market defined by long-term leases on large amounts of space,” Flowspace co-founder Ben Eachus tells TechCrunch. “I believe that if we can execute on our vision we will change the way that all warehousing is done in the future.” Flowspace’s software can radically simplify how businesses with excess goods cooperate with temporary storage spaces, ensuring nothing gets lost in the shuffle. 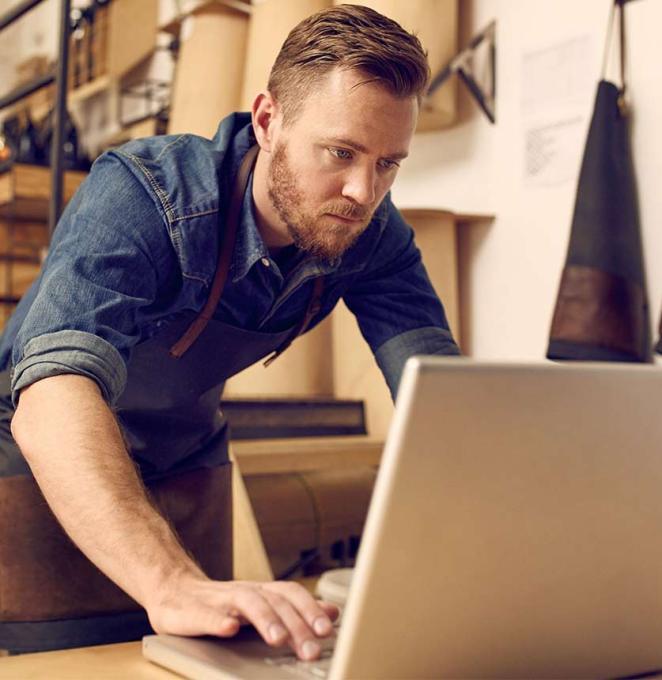 Freight-forwarding “not-a-corn” startup Flexport recently turned the boring business of shipping logistics into one of the hottest verticals in tech. It rejected billion-dollar-plus valuations for its service that ships containers full of goods around the world. And now investors are eager for other startups rethinking the dull, outdated, analog infrastructure that underpins the modern world.

That’s helped Flowspace score a $1.2 million seed round from Y Combinator, Moment Ventures, 1984 Ventures, WndrCo, Vy Capital, PLG Ventures and CES Investments. “On a personal level, [co-founder Jason Harbert] and I both have worked in warehousing and have family and friends who also work in warehousing,” Eachus says. “There’s a lot of satisfaction when you can introduce technology that makes the lives of hard-working people we know a little easier.”

Typically, businesses either have to be big enough to buy or afford a multi-year lease on their own warehouse, or be forced to meet clumsy minimums despite seasonal lulls in order to rent from professional warehouse providers. Both can leave businesses paying for space they don’t need. Looking for anything smaller can require walking door-to-door or calling individual warehouses to negotiate them carving out a spot for a short-term rental.

But Flowspace lets them rent portions of warehouses on a month-to-month basis per square foot or per pallet. The spaces typically belong to corporate leasers and fulfillment companies. “They might be on the hook for an entire lease but have a section of the building that’s underutilized or completely empty,” Eachus tells me. It’s free for them to list their warehouses on Flowspace, and the startup takes a percentage of total spend when it hooks them up with rentees.

The other arduous problem Flowspace solves is the software integration. Meshing the inventory systems of warehouse renters and rentees can take weeks of engineering work, expensive outsourcing, on-site consultants and training or falling back to hairy spreadsheets. Eachus complains that “You often have to manage your inventory on Excel and it quickly gets out of control.”

With Flowspace, both sides just use its super-simple inventory software to manage the month-to-month rental, or it will do the integration for them. Eachus claims clients can go from contacting it to getting their goods housed in under 24 hours, and that people can learn its software in as little as 10 minutes.

While it sure isn’t the sexiest business vertical, Flowspace has been growing by double-digit percentages every month since launching in May and now has 40 customers plus 100 warehouses on its platform. “It’s similar to AWS,” Eachus tells me. “You’re paying for only the space that you’re utilizing.”

Turning a pain point into a profession

Eachus stumbled upon the idea while working as director of operations for Jessica Alba’s The Honest Company, which sells home products. He was in charge of the fulfillment centers, but with seasonality and Honest growing so fast, its warehousing needs fluctuated wildly. “We had trailers of diapers arriving at our warehouse but not enough space to store them,” he says with a hint of the stress that experience imparted. Eachus was the guy desperately trying to score extra storage. He needed something like Flowspace. 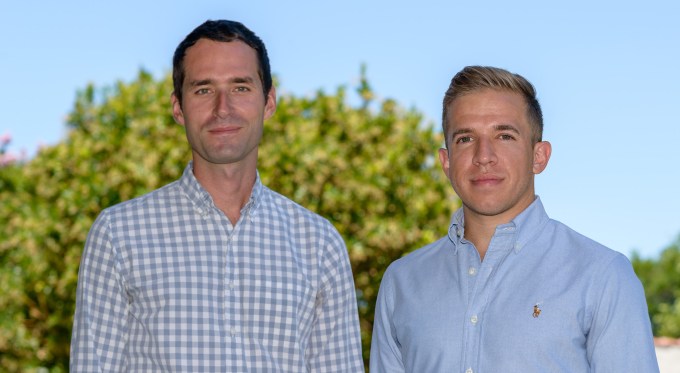 “I was thinking if I didn’t do it, someone else would. This idea… I was kind of obsessed with it,” Eachus recalls. He recruited Harbert as CTO as he’d been working with startups for 12 years and had a personal passion for Flowspace since he grew up in Wilmington, Ohio — a major logistic hub. “We got into Y Combinator in May and that was the push we needed. You get few opportunities to change an entire industry.”

There’s a lack of solutions for smaller companies in need of both chunks of physical space and the software to manage it. Flowspace’s closest competitor Flexe concentrates on larger companies with bigger monthly minimums, and it serves as an alternative to Amazon Fulfillment for sellers in need of shipping. Flowspace instead can cooperate with Amazon Fulfillment, and it partners with ShipHawk so you can get real-time freight shipping price quotes inside its software.

Still, working with littler companies means earning less per customer. Over time, the actual owners and leasers of warehouses could develop better software to handle smaller month-to-month rentals themselves. “There’s always a risk when introducing a new concept to an industry built around long-term deals and complex integrations,” Eachus admits. “We also need to ensure that we balance our demand and supply.”

But as Amazon makes it easy to run the front-end of an e-commerce business, someone has to smooth out the back-end. Flowspace lets businesses return their focus to their customers by making warehousing logistics more zen.