Alibaba announced a massive $15 billion research ‘DAMO Academy’ project focused on R&D last month, and it is laying the groundwork for an office in Tel Aviv through a deal to acquire technology and talent from Israeli startup Visualead.

Visualead developed a new kind of ‘dot-less’ QR code that Alibaba had used for its business in China. The company was founded in 2013 and it landed investment from Alibaba in 2015. Now, however, Alibaba is buying the startup’s computer vision technology and an undisclosed number of Visualead’s core engineering team to create a DAMO —  which stands for “discovery, adventure, momentum and outlook” — office in Tel Aviv, according to sources with knowledge of the deal.

As the deal suggests, the Israeli outpost will focus on computer vision technology but Alibaba plans to add further researchers and expertise to the office over time, one sourced explained.

TechCrunch understands that the deal has been agreed in principle but it has not been completed yet. Israeli media reported that a full acquisition is on the cards, however our sources said that this is incorrect since Alibaba is only acquiring select tech assets. We have not been able to determine the price of the transaction. The deal would represent Alibaba’s first (partial) acquisition in Israel.

The transaction is likely to lead to Visualead and its product closing down.

Visualead representatives and its CEO Nevo Alva did not respond to requests for comment. Alibaba declined to comment. 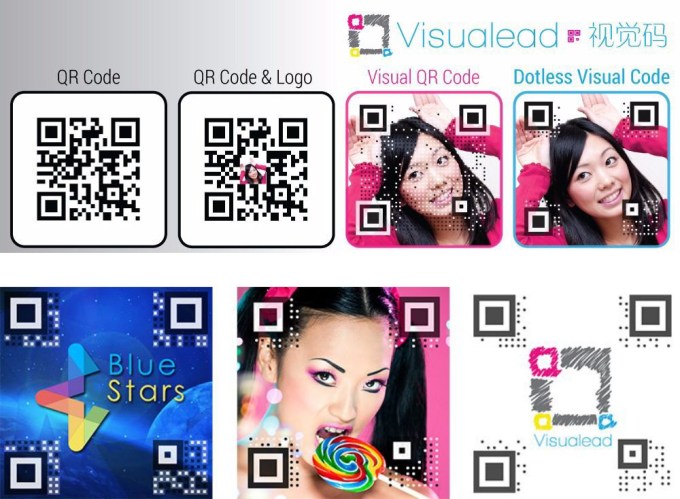 Visualead had raised more than $2.4 million from backers — Alibaba’s investment was undisclosed — and it claimed its technology, which was available in free and paid-for packages, had been used by more than 500,000 companies across 200-plus countries.

Alibaba’s DAMO Academy is designed to help the Chinese e-commerce giant expand its reach to two billion consumers globally and “increase technological collaboration worldwide.” The huge scale project is aimed at hiring 100 academic researchers and creating 100 million jobs across its marketplace services worldwide, although the latter is mostly for independent e-commerce sellers.

The academy currently has an HQ in Hangzhou — the home of Alibaba’s central office — and there are plans to open labs in six more cities across the world: Beijing, San Mateo and Bellevue in the U.S., Moscow, Singapore as well as Tel Aviv via this deal.

Visualead’s downfall mirrors the fate of another Alibaba investment, Quixey. The startup, which was founded by Israeli entrepreneurs and focused on mobile search, raised more than $130 million from Alibaba and others at a valuation of over $500 million, but it closed down earlier this year.