There are now two Dianes running the show at Google Cloud. The company announced that Diane Bryant has been hired as the COO of the division. She joins Diane Greene, who came on board as Senior VP of Google Cloud in November 2015.

Greene appeared to be excited about the prospect of her joining the team. “I can’t think of a person with more relevant experience and talents. She is an engineer with tremendous business focus and an outstanding thirty-year career in technology,” Greene wrote in a company blog post announcing the appointment.

Bryant, who is also on the Board of United Technologies, most recently ran Intel’s Data Center Group, which itself generated a whopping $17 billion in revenue last year. That experience with data center technology and her great success in generating big bucks at Intel could be one of the reasons Google Cloud brought her in.

The company is working to build its cloud business, which is languishing in fourth place behind IBM and Microsoft and well behind market leader AWS. In fact, two years after Greene joined the company to boost its enterprise credentials, it still has just single digit market share, according to data generated by Synergy Research. 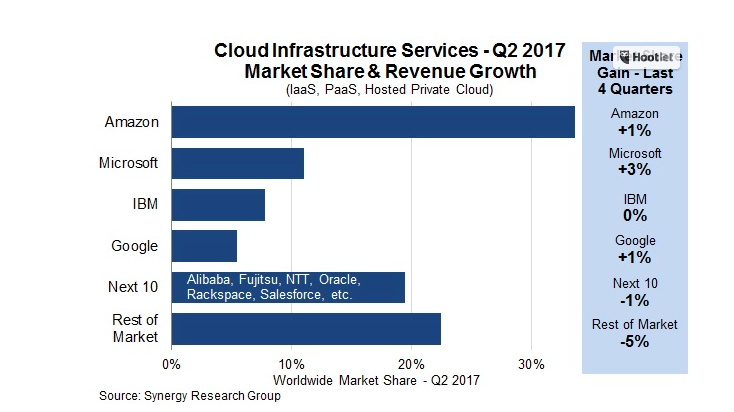 While Google Cloud experienced huge growth in the 75 percent range in Q3 2017. So far, that hasn’t translated into much market share movement with AWS continuing to maintain its massive lead and Microsoft also growing more quickly. 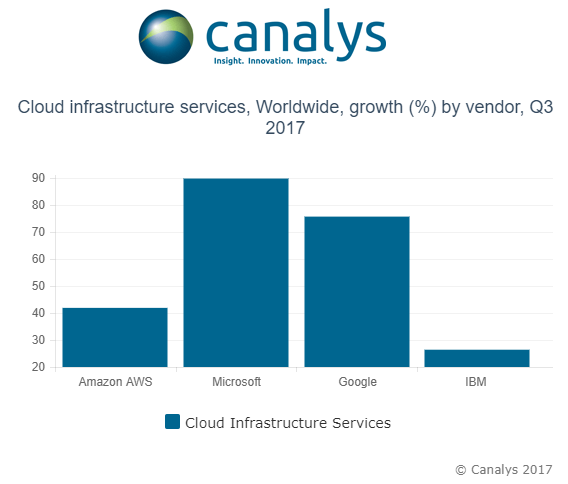