NASA is already gearing up for its next mission to Mars with a more tricked-out, updated version of the Curiosity Mars rover, the agency announced recently.

New hardware for the Mars 2020 mission includes seven new instruments, new wheels, a new drill to capture rock cores and a caching system with a miniature robotic arm to store the samples.

The new gear is currently under development at NASA’s Jet Propulsion Laboratory in Pasadena, Calif.

Other new features on the rover will include a new cruise stage to fly the rover out to Mars and new descent-stage technology for landing — including something that JPL is calling a “sky crane” to lower the rover onto the planet’s surface.

Still, the Rover looks roughly the same because it is roughly the same; around 85 percent of the hardware on the new rover is based on (or is) heritage hardware. The use of so many similar components will keep the cost of the mission down, according to common sense… and Jim Watzin, director of NASA’s Mars Exploration Program. “It saves us money, time and most of all, reduces risk.” 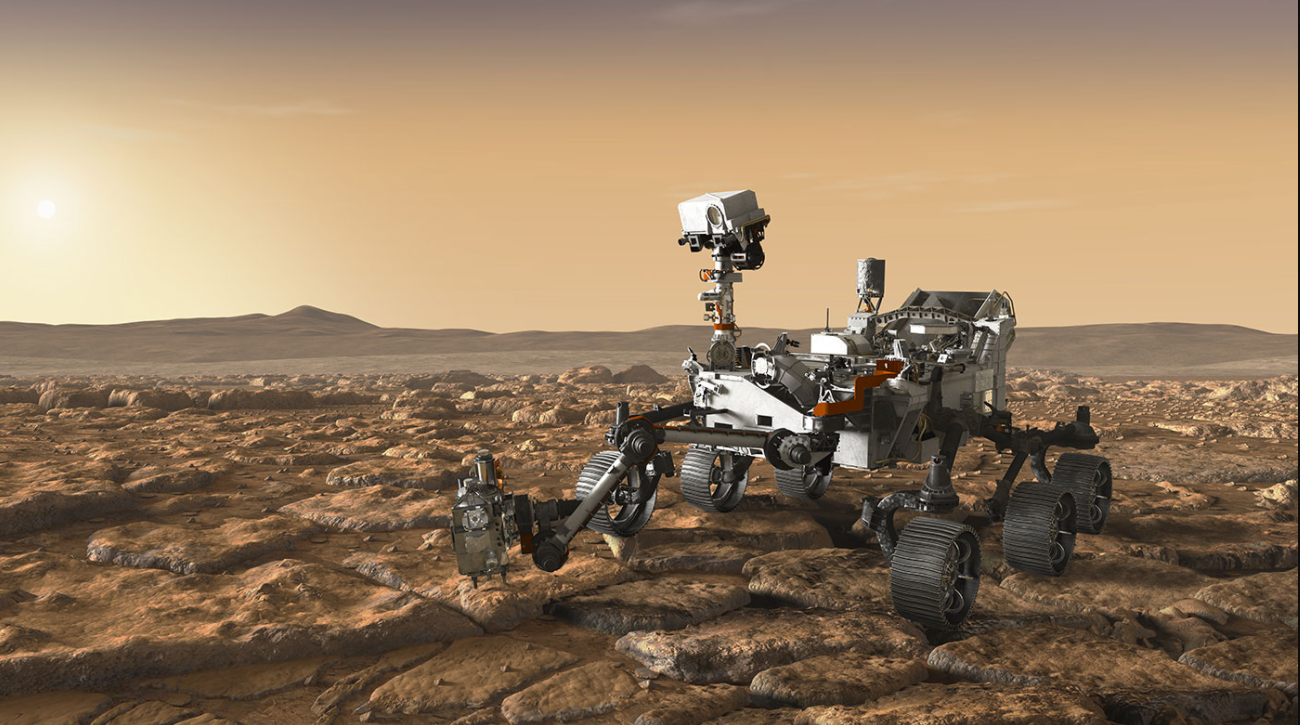 The look may be similar, but the new rover has a very different mission from its predecessor, the folks at JPL said. Instrumentation on Mars 2020 is designed to look for ancient life signs on the Red Planet by studying terrain that’s now unlivable, but once had lakes and rivers on it (at least it did 3.5 billion years ago).

Like the starship Enterprise, the rover will be looking for signs of life — but will be looking on a microbial scale. The rover is kitted out with an x-ray spectrometer that can target spots as small as a grain of salt, and a UV laser that can detect what NASA calls the “glow” of excited rings of carbon atoms. Ground-penetrating radar will also be on the rover to give scientists a peak under the Martian crust — to look at layers of rock, water and ice up to 30 feet deep.

That’s the new hardware, but the rover part two electric boogaloo is also getting upgrades to gear ported over from Curiosity, including: color cameras, a zoom lens and a laser that can vaporize rocks and soil for chemical analysis.

“Our next instruments will build on the success of MSL, which was a proving ground for new technology,” said George Tahu, NASA’s Mars 2020 program executive. “These will gather science data in ways that weren’t possible before.” 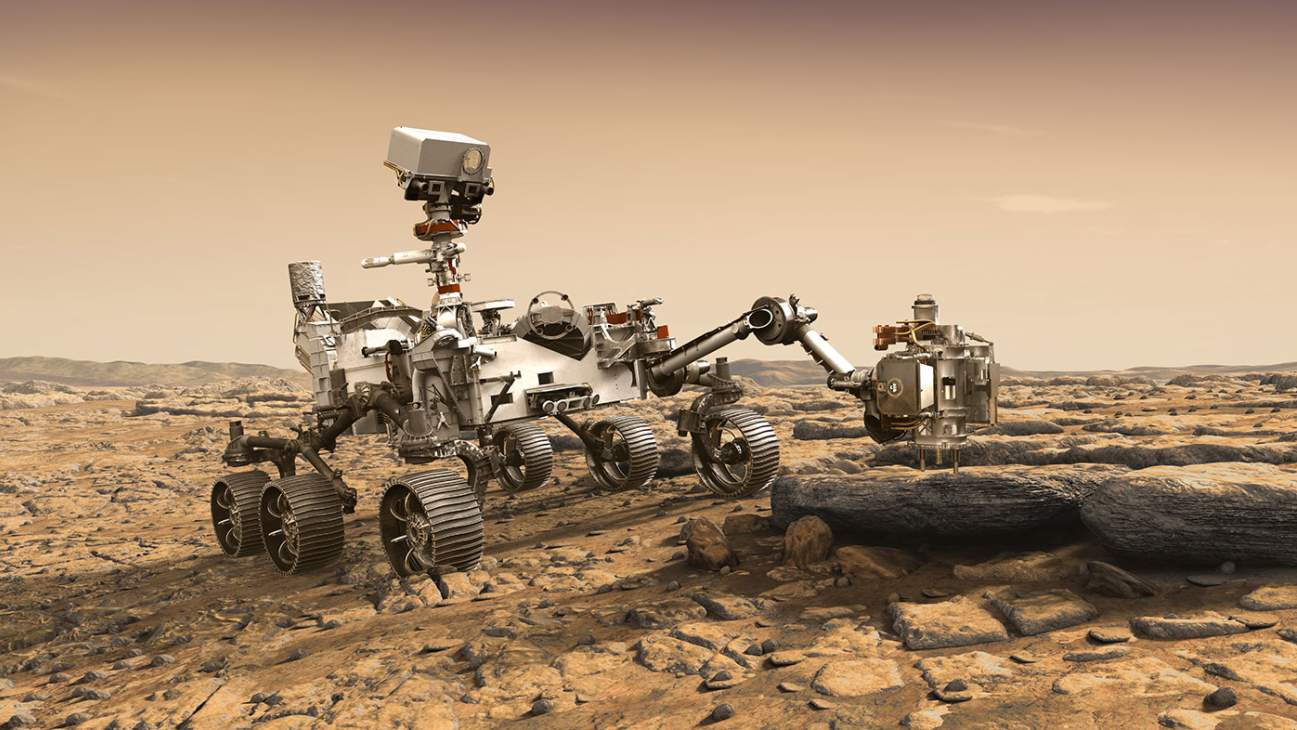 NASA scientists are hoping the rover will be able to drill at least 20, and up to 40 rock, cores for later collection and analysis by future missions.

“Whether life ever existed beyond Earth is one of the grand questions humans seek to answer,” said Ken Farley of JPL, Mars 2020’s project scientist. “What we learn from the samples collected during this mission has the potential to address whether we’re alone in the universe.”

Beyond the rover technology updates and new features, JPL also is working on new types of landing technologies that can automatically find safe landing sites based on pre-loaded terrain maps. This “terrain-relative navigation” will guide the descent stage to the optimal sites for its mission.

A range trigger is also going to be used in the new mission, which will enable scientists to more accurately drop the rover in an ideal location.

“Terrain-relative navigation enables us to go to sites that were ruled too risky for Curiosity to explore,” said Al Chen of JPL, the Mars 2020 entry, descent and landing lead. “The range trigger lets us land closer to areas of scientific interest, shaving miles — potentially as much as a year — off a rover’s journey.”

All of this is being done with an eye toward focusing future Mars missions on sites that seem most likely to have been habitable. They include a lake bed called the Jezero Crater; Northeast Syrtis, which once held warm waters that could have reacted with sub-surface rocks; and possible hot springs in the prosaically named Columbia Hills.