Plex confirmed it’s rolling out a new feature that will allow cord cutters to skip the commercials in the TV programs recorded using its software, making the company’s lower-cost solution to streaming live TV more compelling. Unlike other commercial-skip options, Plex’s option will remove commercials from recordings automatically.

The company, which originally offered home media software for organizing personal collections, recently began to serve cord cutters by offering a way to watch live TV streamed via a connected antenna, and record those programs.

Its live TV service isn’t technically the same thing as a live TV streaming service, because it’s capturing signals from a digital antenna in your home, not streaming shows over the internet, as with something like Sling TV. But it does offer an easy way to watch free television from over-the-air broadcast networks like ABC, NBC, Fox, CBS, PBS, CW and others. 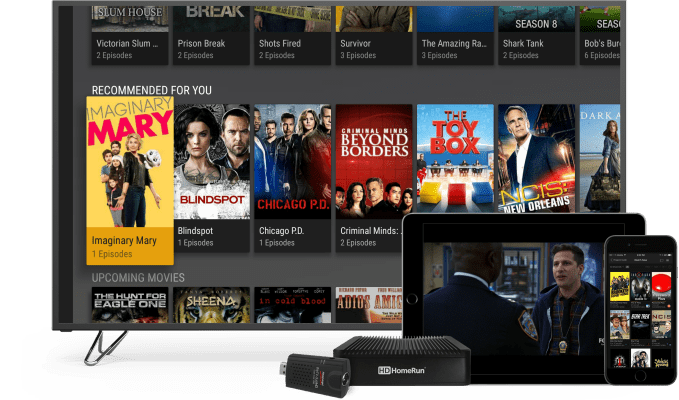 Now Plex Pass subscribers will be able to skip the ads.

The new feature works by locating the commercials in your recorded media. It then actually removes them before the media is stored in your library. That sounds like it could be even better than TiVo’s commercial skipping option, for example, because you don’t have to press a button to skip the ads — they’re being pulled out for you, proactively.

Plex’s feature may not be a perfect solution, however. As the blog Cord Cutter News noted (which was first to spot the feature’s arrival), the process could take a long time and cause high CPU usage, according to Plex’s own documentation.

Additionally, the feature is only available in beta for Plex Pass subscribers — that is, those who pay for Plex — for the time being.

To get started, you’ll need to make sure your Update Channel is set to “beta” in order to try it out. (You’ll need to be on the latest version of the software — version 1.10.0.4516, the company tells TechCrunch.)

The “Remove Commercial” option will then appear in the Plex Server Settings for Live TV and DVR.

The option works across all platforms except for FreeBSD and devices that are unable to transcode, we’re also told.

Though still fairly new, Plex’s live TV service has been steadily growing. The company added a streaming news service to its software this September, and as of November 2017, has grown to 15 million registered accounts. It has not said how many of those are paying subscribers, but that number has grown from 13 million in June.