Three years and seven phones later, it’s hard to argue with OnePlus’s methods. That’s not to say it hasn’t made its share of missteps along the way (it definitely has), but the company has produced quality phones at affordable prices basically since day one.

OnePlus’s whole “never settle” tagline is less about offering up handsets that live on the bleeding edge than it is giving smartphone buyers the bet bang for their buck. It’s an increasingly important service as flagships start to push right up against the $1,000 mark.

User feedback has always been an important piece of OnePlus’s business model. The company fostered initial interest through an activity message board and an invite-only system, and much of that connection appears to still be intact, seven phones in. The company didn’t rush to include any features on the 5T — many like Portrait Mode and the 18:9 aspect ratio have already been a staple in flagship smartphones for six months or a year.

The company makes no bones about waiting to add features, nor does its rush to drop them for the sake of future-proofing. Case in point, the headphone jack. After a Twitter poll from co-founder Carl Pei found that fans overwhelmingly wanted the headphone jack to stick around, the company’s phones have continued to support the port.

The result, in the case of the OnePlus 5T, is a phone that ticks just about all of the necessary boxes for most Android users. While it’s true that the handset won’t elicit the same sort of high-end phone envy as the latest handsets from companies like Samsung, the 5T is a utilitarian device in the best possible way. It doesn’t push any limits or break any ground, but it offers premium or near-premium specs in a nice package for an accessible starting price of $499 — roughly half of what that shiny new iPhone will cost you. 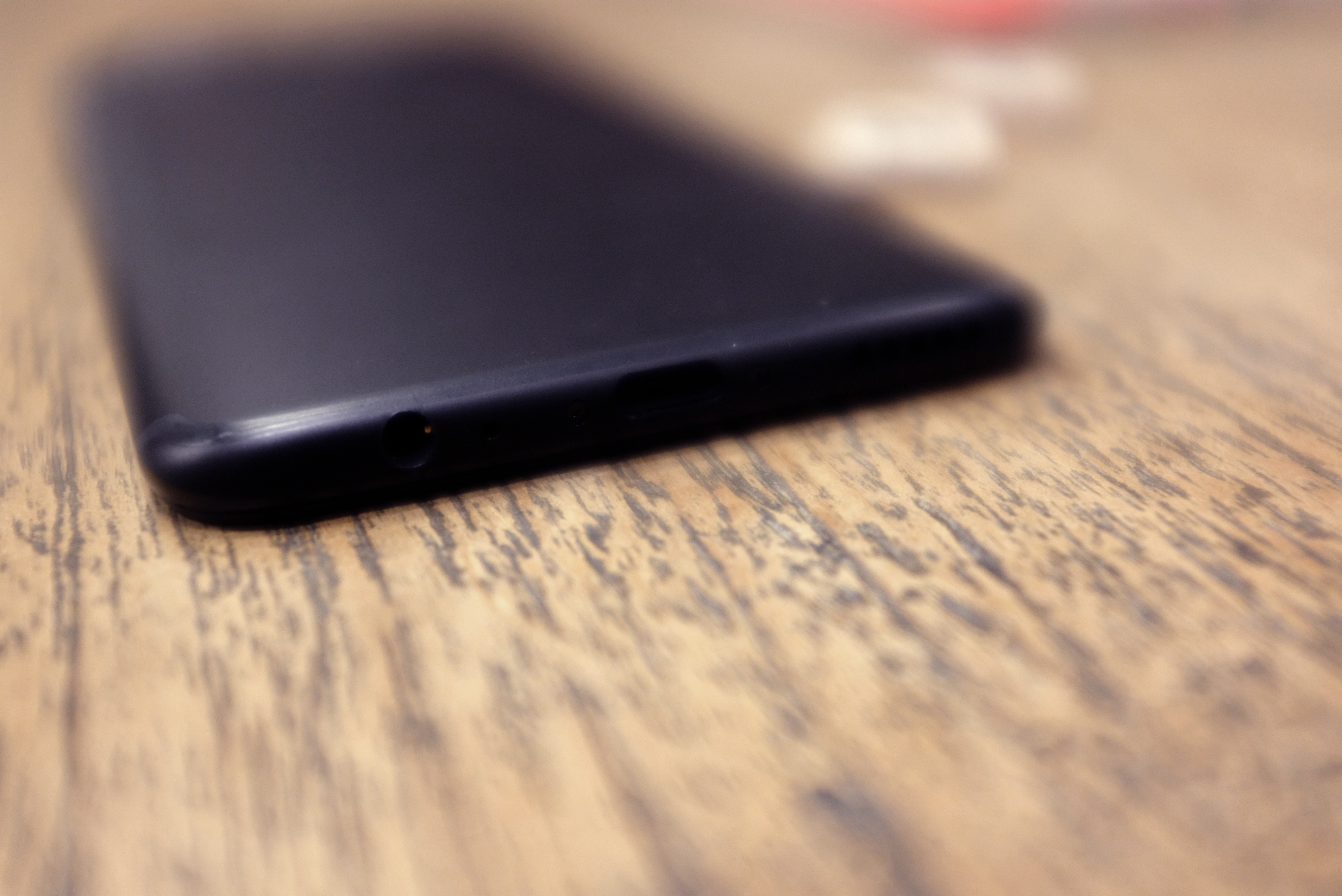 It’s clear at first sight that we’re not dealing with anything too fancy here. There’s none of the flash of Samsung Galaxy or iPhone X in the 5T’s design. It’s sturdy though, and still pretty fetching, with an aluminum unibody that still hasn’t gone out of style, as much as bigger handset makers rush each year to one-up it.

The unit we got is “midnight black,” a pretty apt name for a handset with no color accents to break up the darkness. Of course, OnePlus always offers up a zillion different cases to dress the thing up — and add a little protection. Though, keep in mind, unlike most other flagships, there’s no waterproofing on-board — so the company remains a bit behind on that sensible trend.

And while the display has stretched out toward the sides and top, it’s not quite the edge-to-edge offered on higher-end flagships. Though the company did use this generation to do away with the home button like much of the competition, moving the fingerprint reader to the back of the device, and introducing face unlock in the process. The company’s managed to cram a six-inch screen into a moderately sized footprint.

And it’s a lovely display at that. The company opted for a Samsung-designed OLED. It really pops, with bright colors and not any of the drab muddying you’ll find on Google’s somewhat ill-fated Pixel 2 screen. It’s yet another element that belies the product’s totally reasonable price tag. 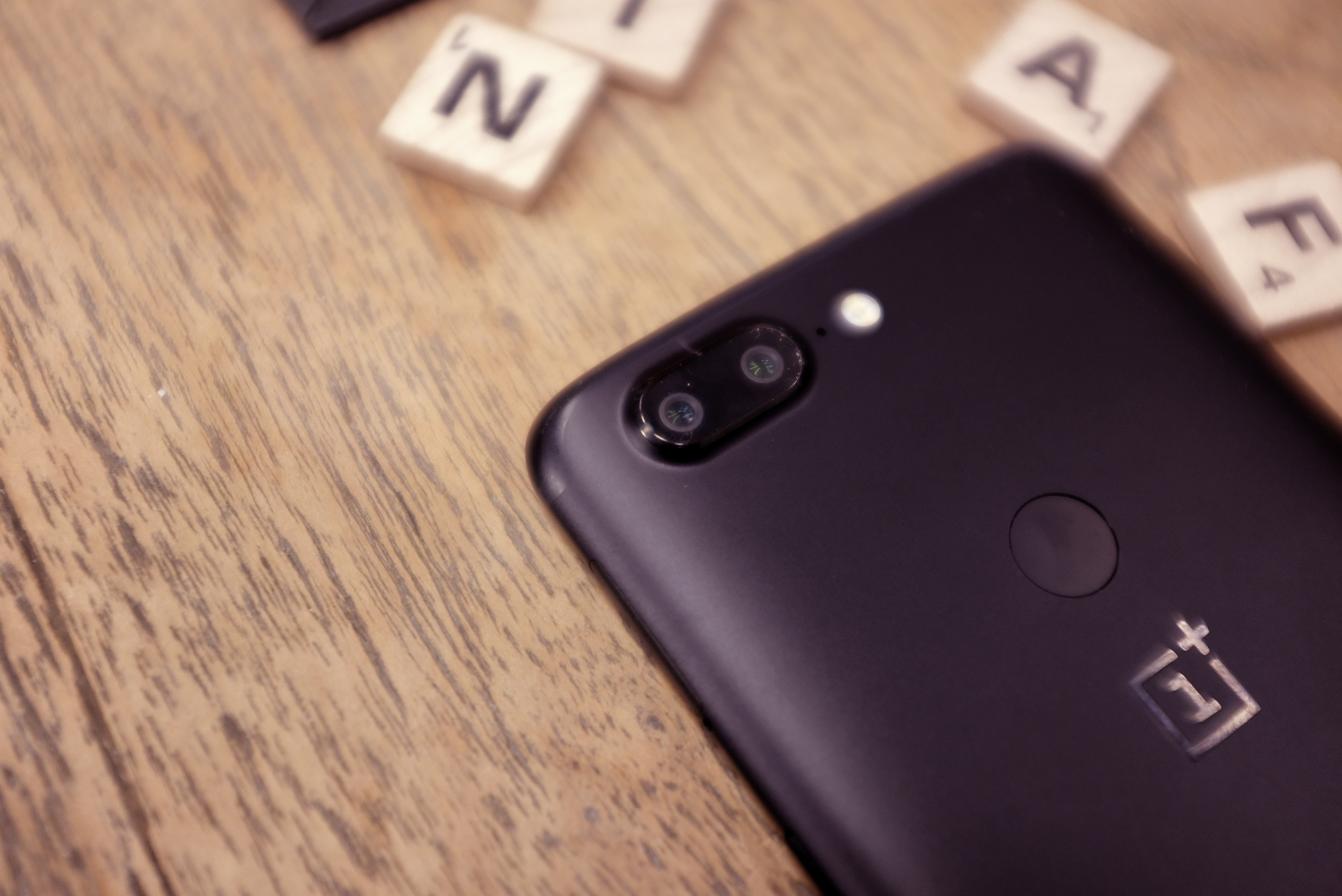 Like much the rest of the phone, the camera system is less rethinking than refinement. The dual rear-facing cameras are intact — kind of, sort of. Which is to say, the main lens remains unchanged, but the second, optical zoom has been swapped out in favor of one that does better in low light. That means this is one spot where OnePlus will, in fact, make you settle. Getting in tighter on an image means using digital zoom, which, in turn, means a degraded image.

It’s a bummer, but life, as they say is full of compromise. If you’re really missing it this time out, consider buying an Olioclip or some other third-party exterior clip-on lens. Personally, I think the company made the right call here. The low-light performance has been noticeably improved, and I suspect that impacts more users on a day to day basis, cutting out a lot of the noise you get when not shooting a photo in perfect daylight conditions.

Also new is Portrait Mode — another one of those features you’ve been seeing on flagships for a while now. The OnePlus 5 had the feature earlier this year, but the results were pretty widely panned. The 5T’s version is more subtle and, as a result, better. It’s still not quite on par with the highest-end flagships, but does a solid job mimicking the bokeh effect and highlighting its subjects. 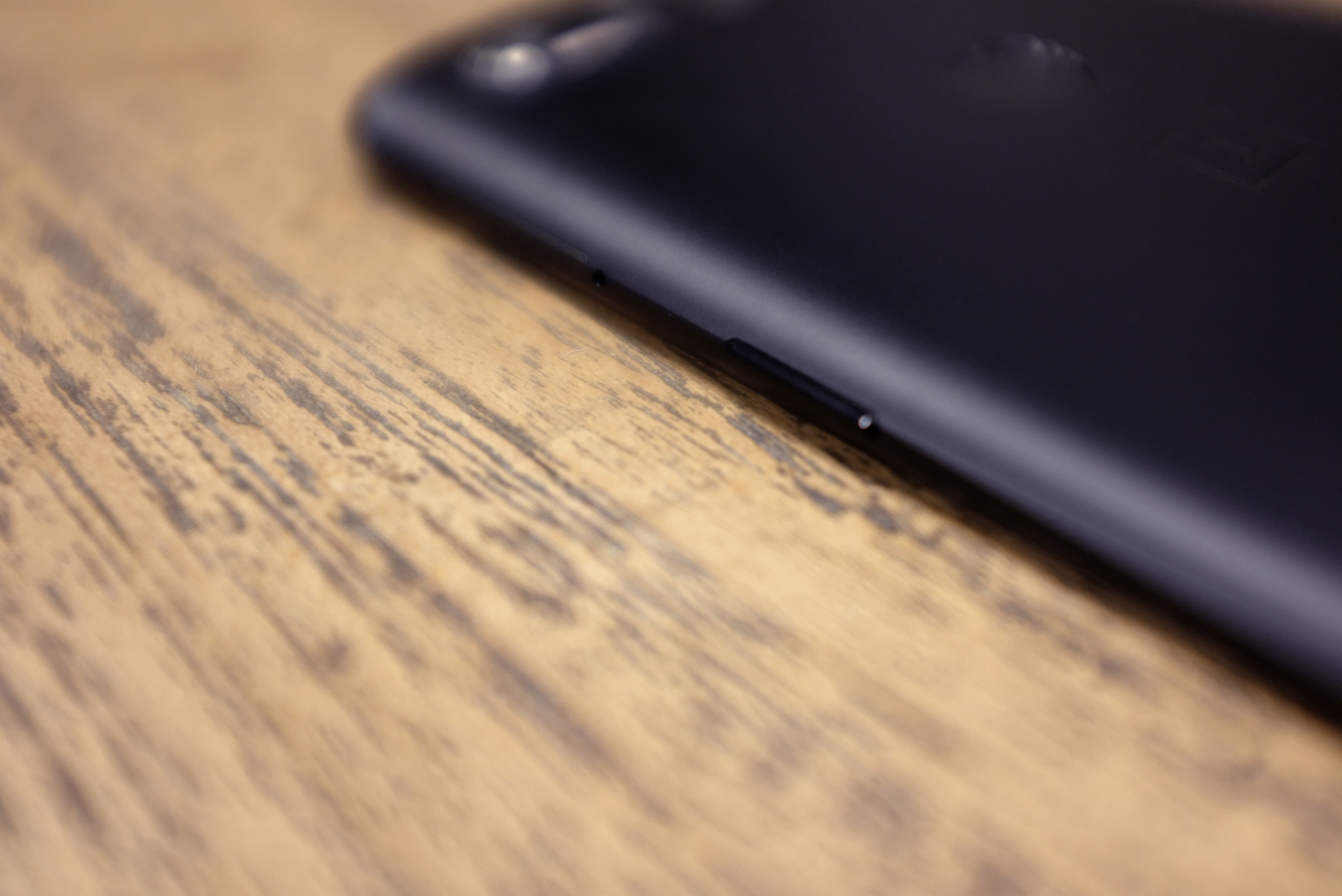 The 5T’s got a Snapdragon 835, just like its predecessor — a chipset that makes it competitive with other flagships. The handset handle tasks like a champ. The standard 6GB of RAM should be plenty for most users, but another $60 will bump that up to 8GB, and will double the 64GB of storage to 128GB. It’s worth considering, as there’s no expandable storage here, and because, hey, it’s still a pretty good deal.

The battery’s the same 3,300 mAh you’ll find in its predecessor, coupled with the company’s own super-quick Dash Charging tech. You should be able to get a day’s worth of use easy on a single charge, and can go from zero to full in about an hour.

The best deal in smartphones 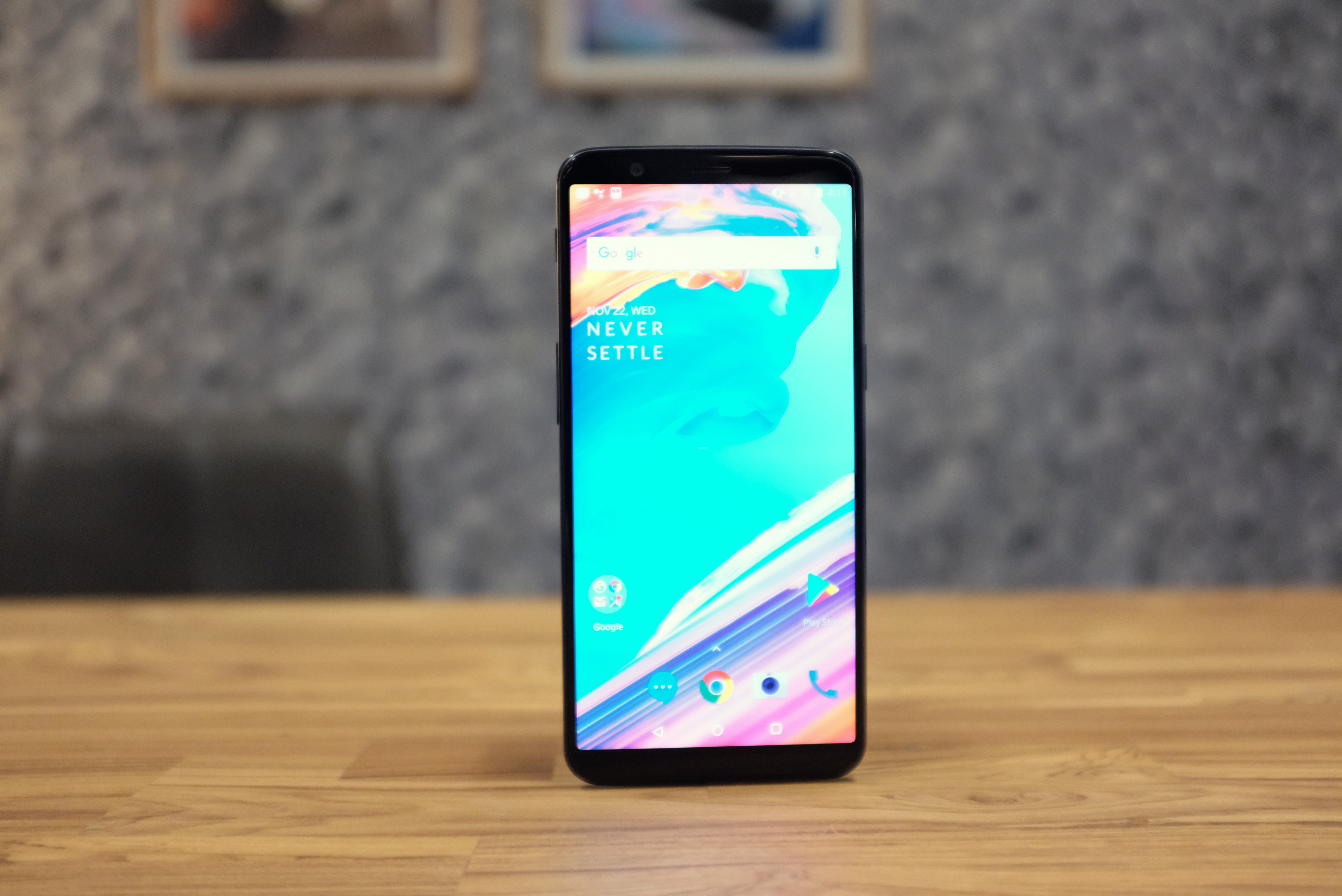 It’s true that the 5T is mostly a refinement over its predecessor — but that’s to be expected, given the fact that it’s only been about six months since the OnePlus 5 hit the market. And besides, that was a great phone that’s been made even better. Sure, the 5T isn’t for those who need a phone to impress the neighbors, but you’re certainly not going to find a better deal for the price.

And given all of the stumbles companies like Google and Samsung have had attempting to stay on the bleeding edge, there’s also something to be said for not being too eager to be the first one to embrace a technology — or drop a headphone jack.