Hybrid smartwatches are a weird category right now. No one’s really mastered the perfect balance between the smart and dumb, though a handful of products have done a decent job, most notably Withings/Nokia’s Steel/Steel HR line. Fossil-owned wearables company Misfit has made some valiant efforts, as well, including the Phase — though the model was a bit of a mixed bag.

The Command is really the direct successor to that line (though the Phase is still around at a reduced price, for what it’s worth). It’s got the same standard array of features, including basic fitness tracking, smartphone notifications and a “smart button” that can do things like trigger a picture or music playback on a connected phone.

The device also attempts to correct some of its biggest issues. The new watch is thinner than its predecessor (though, it’s still kind of big) and features a new mode to attempt to get around the whole problem of offering up notifications without a display. 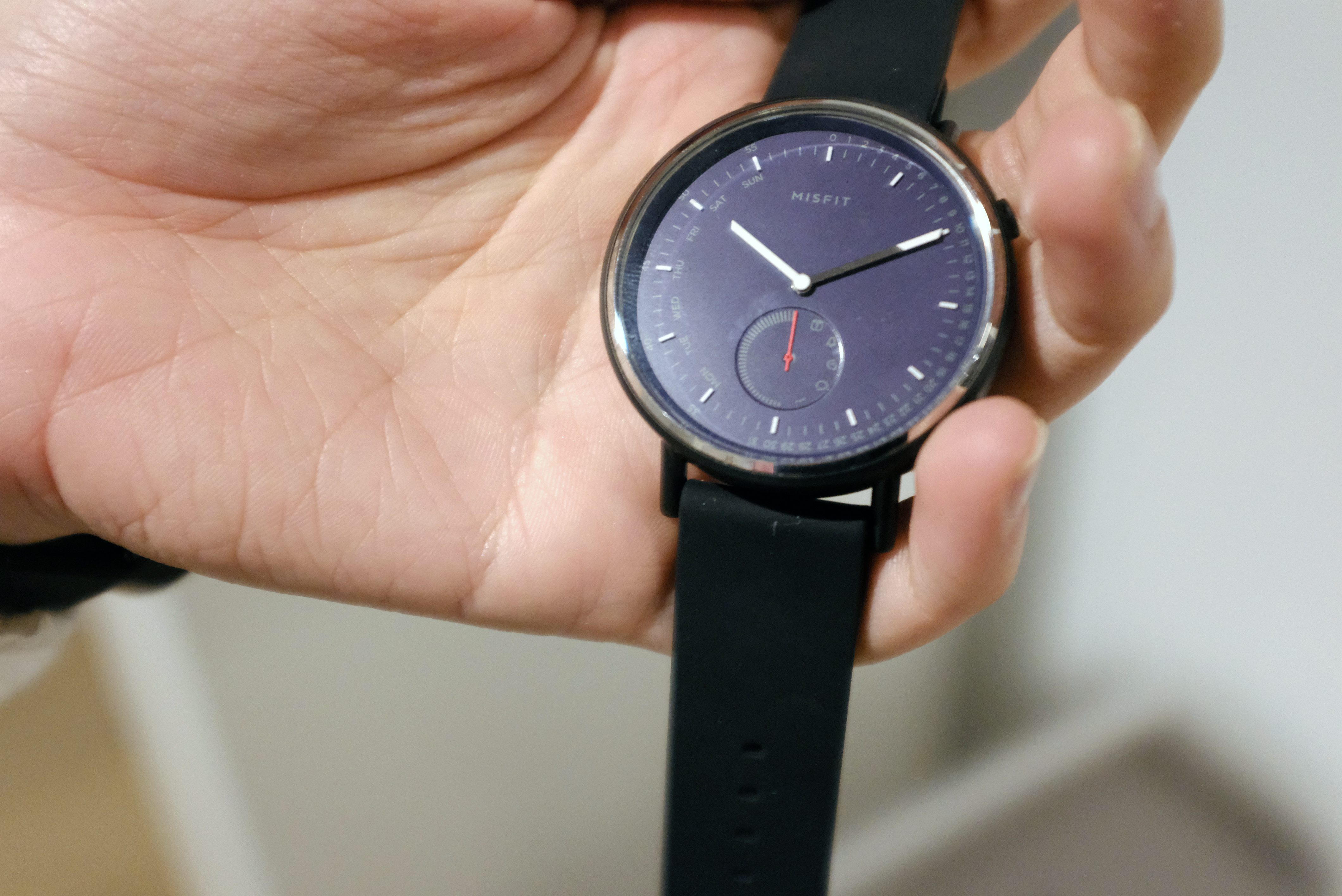 With the Phase, the company offered up a small circle on the bottom of the watch face that changed colors based on the kind of notification that was coming through. It was nice though, but in practice, it was a pain in the butt trying to remember all of those arbitrary associations.

To address this, the Command features a subeye mini-face similar to what Nokia has on its watches. On the left side is a progress bar that uses the small hand to show how close you are toward achieving your daily step goal. On the right are a number of small icons associated with different functions. It’s still not perfect, but it seems to be a positive step away from the Phase’s inscrutability. 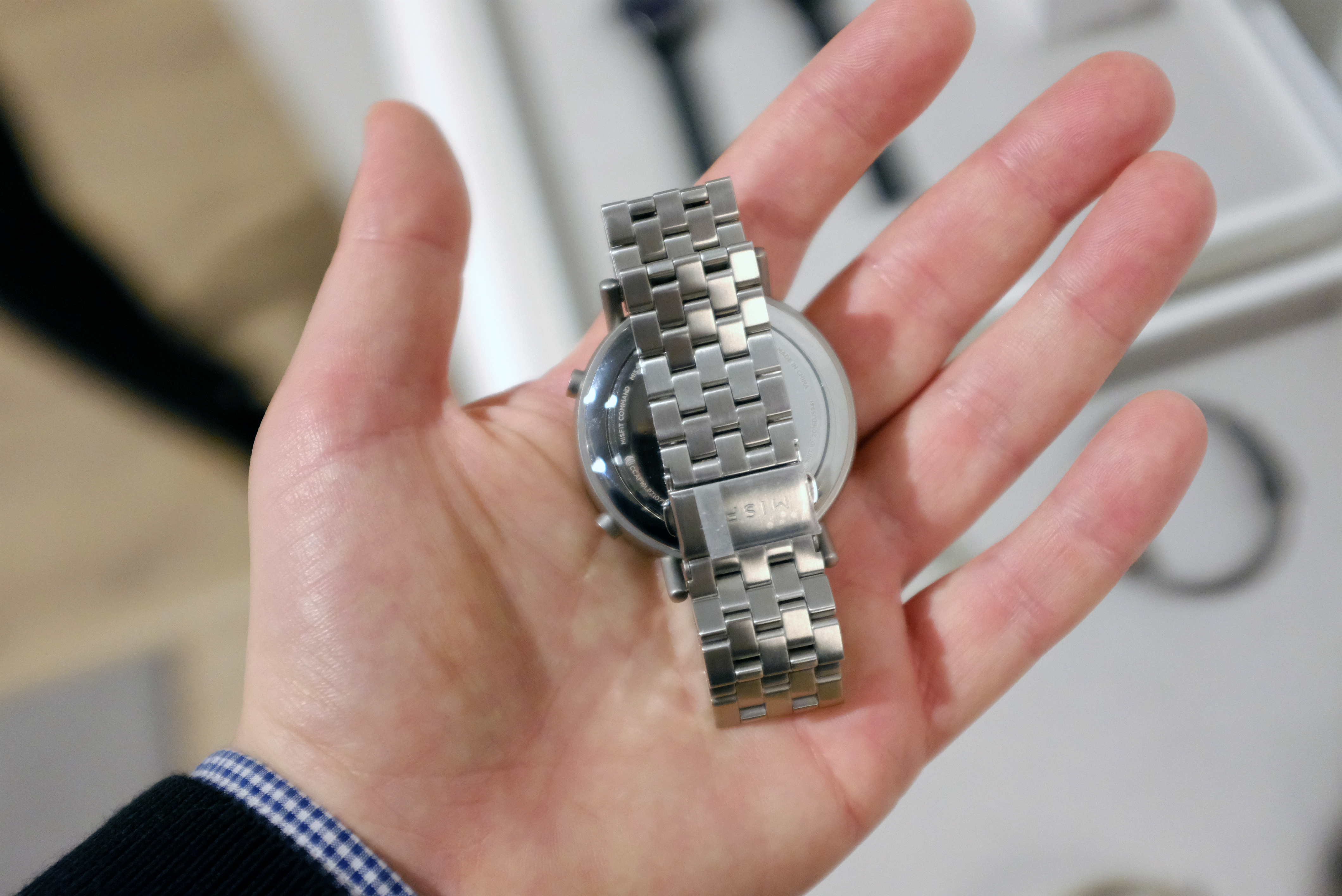 The design’s not bad either, though it’s a bit more brutalist than the Phase. It’s big and industrial and metallic, with a face that has a bit of a maritime aesthetic. It’s pretty good-looking for a hybrid smartwatch, though. The Command runs on the same standard watch battery as its predecessor, which should last up to a year.

It’s up for pre-order starting today at $150. It will start shipping on the 28th.