Six years after taking the helm as head of HP, Meg Whitman will step down from her role as CEO of Hewlett Packard Enterprise in February 2018. Whitman’s spot will be filled by the company’s current president, Antonio Neri.

Neri has been with HP since 1995, starting as a customer service engineer at a call center, ultimately climbing the ranks to executive vice president of HPE in 2015 and then to president in June of this year.

Whitman joined the company in 2011, after serving as the head of eBay. During her tenure at HP, the executive oversaw a rocky time for the electronics giant, ultimately splitting the company in two: a personal computer and printing company headed up by EVP Dion Weisler, and HPE, an information technology company, where she retained her position as CEO.

Late last year, the company thinned out further by selling its OpenStack and Cloud Foundry assets to German company SUSE. Earlier this year, it spun off most of the rest of its remaining enterprise software business, the last lingering piece of a 2011 Autonomy acquisition, which was regarded as the latest in a long line of regrettable moves for the company.

Whitman’s impact on HP has largely been seen as a stabilizing force for a company that was moving in the wrong direction at a rapid clip. Her predecessor, Leo Apotheker, was only in the role for about a year — at the time, the company had a much more difficult time finding something nice to say about its ex-boss, stating, “We very much appreciate Leo’s efforts and his service to HP since his appointment last year. The board believes that the job of the HP CEO now requires additional attributes to successfully execute on the company’s strategy.”

Whitman had previously served as the president and CEO of eBay, growing the online auction site from 30 employees in 1998 to 15,000 by the end of her tenure. 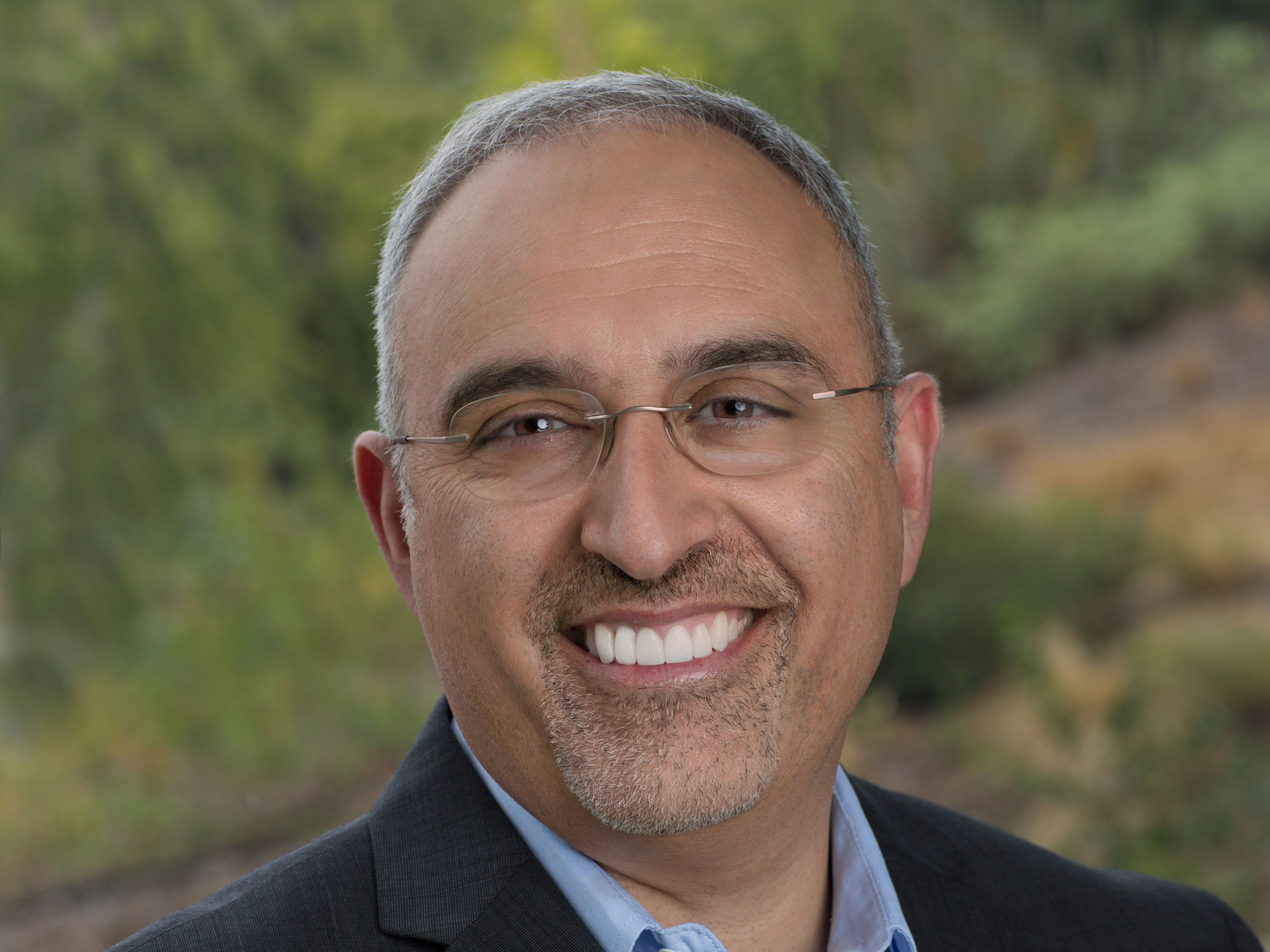 “I’m incredibly proud of all we’ve accomplished since I joined HP in 2011. Today, Hewlett Packard moves forward as four industry-leading companies that are each well positioned to win in their respective markets,” Whitman said in a statement tied to this afternoon’s news. “Now is the right time for Antonio and a new generation of leaders to take the reins of HPE. I have tremendous confidence that they will continue to build a great company that will thrive well into the future.”

Back in July, Whitman was floated as a replacement for Uber CEO Travis Kalanick, ultimately batting away such rumors, stating, “We have a lot of work still to do at HPE and I am not going anywhere.” That’s still somewhat true here — Whitman will stay on as a member of HPE’s board of directors. She hasn’t announced any plans beyond that.

The big news comes the same day HPE reported its quarterly earnings, in which the company performed slightly better than analyst expectations.