OnePlus has carved out a nice niche for itself over the past couple of years. The company’s never been too preoccupied with the rush toward bleeding-edge tech. Instead, it’s worked to provide consumers with one of the best deals in smartphones. And the newly announced 5T is firmly inline with that mission statement.

The phone hits retail here in the U.S. and Europe on November 21st, bringing with it a 6.01-inch AMOLED display with an 18:9 aspect ratio. The handset ditches the front-facing fingerprint reader (moving it to the rear of the device) to accomplish this. The 5T is also the first OnePlus device to offer up unlocking through facial recognition and Portrait Mode. If all of this sounds familiar, it’s because it’s what all of the cool kids have been doing for a little while already.

As the company told me when the 5 launched over the summer, “We’re pretty conservative. We’re trying to do only stuff that we think benefits the user. We believe in the mission of making the best overall offering. It’s not about being the first. It’s not being different. And that doesn’t necessarily get us a ton of press.”

In the case of OnePlus, “best overall,” the list of features definitely includes price. With a starting price of $499 for the 64GB version (a 128GB model is also available), the 5T is $20 more than the 5, but it’s an extremely solid deal for what looks to be a premium smartphone in a world in which more and more flagships are beginning to hover around $1,000. The company’s phones have incrementally crept up in price over the years, but the 5T is still half the price of the iPhone X. 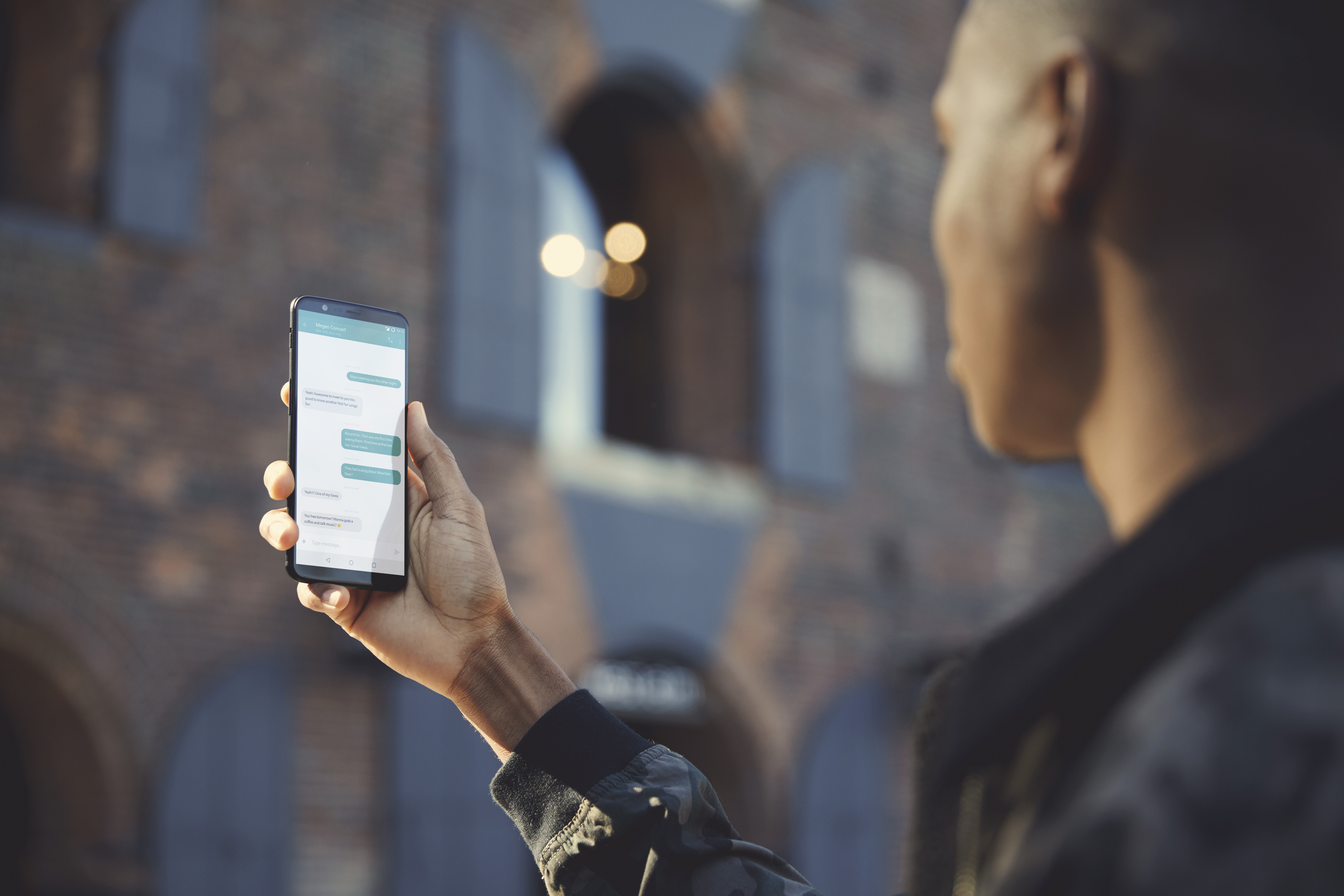 The new phone follows in the footsteps of last year’s 3T (there was no OnePlus 4 — it seriously has something to do with the LA Lakers). It seemed like an odd choice to offer up a more premium model a mere six months after the last one, but it apparently didn’t upset the company’s loyal fan base (though it has suffered a handful of PR headaches over the past few years).

The company added a dual camera last time around, but this time it promises noise reduction for low-light photos, a smoother zoom and adds Portrait Mode to the proceedings, giving shots the shallow depth of field effect you get on the iPhone and various Galaxy devices. Inside is the same 3,300 mAH battery with Dash Charging and Snapdragon 835. The phone’s got the latest version of OnePlus’s OxygenOS Android skin, which brings a bunch of tweaks, including more UI customization on the user side.

Oh, and yes, the headphone jack is back, due to overwhelming popular demand.