I wasn’t particularly excited to take a meeting with another 360-degree camera company when I sat down with Rylo last week. It’s not that the tech isn’t interesting, or that there isn’t a future in it — it’s just that it feels like the market has been flooded with these devices in recent years, and from what I can tell, aside from a few intrepid YouTubers, no one really seems to be using them. For a majority of us, 360 video is, at best, an occasional novelty.

But this Bay Area startup has the makings of something different. The brainchild of a pair of Instagram expats (Alex Karpenko and  Chris Cunningham), the company is using the technology to improve on standard format video. Of course, the company’s first self-titled piece of hardware can shoot in 4K 360, courtesy of a pair of 208-degree wide-angle lenses, but the most compelling part of the product is what happens when you shrink it into a more familiar format. In that format, it’s a 16:9 at 1080p.

Utilizing the full frame, Rylo’s software goes to work reducing shake almost entirely, even when running, cycling or any other instant that results in a shaky hand. The company showed off the app in action during a briefing ahead of launch, and I have to say I was pretty impressed by the results. In the short demo, it seemed pretty akin to what you’re able to capture using a gimbal or other hardware stabilizer. 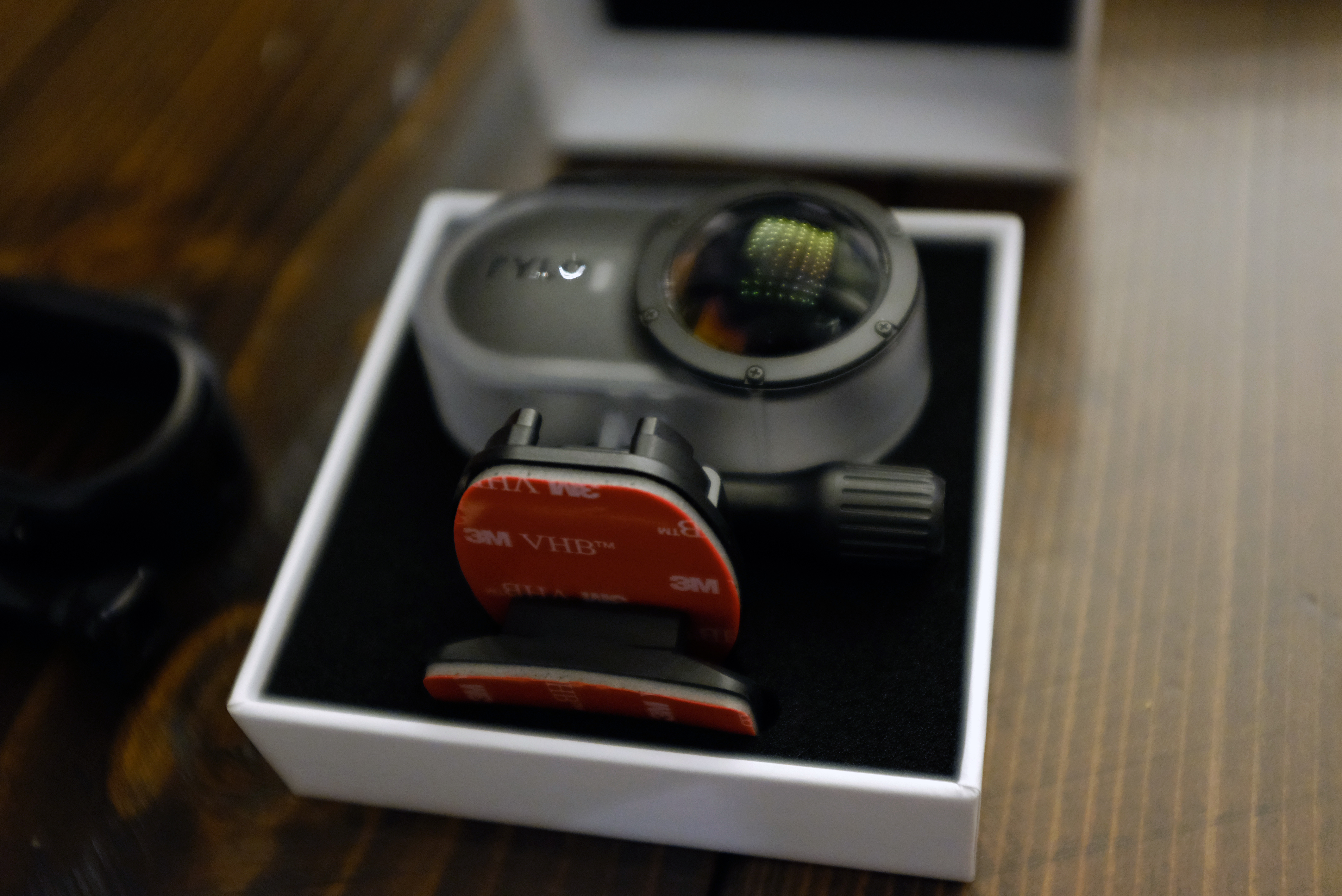 The editing capabilities are pretty impressive, as well. Built-in motion tracking lets you choose an object for the frame to track — and all of this is done in post-production. The tracking’s not perfect; it will, say, lose its fix if something passes between the camera and the objects, but it works well for creating interesting camera pans in post.

There are a bunch of other software tricks, including a split screen that includes the front and back video side by side and a pretty solid time-lapse feature that goes up to 16 times standard speed. The device will launch with iOS compatibility, with Android “coming soon.” Interestingly, there’s no Bluetooth on board, so you’ve got to tether it via microUSB. Seems like a bit of a blind spot in 2017, though live stream is also a bit far off for a product that’s so dependent on post-production.

The hardware design is pretty solid, as well. The company employed Jonathan Denby, an ex-Apple design engineer who worked on the iPhone 5C and iPhone 6s Plus to create it. It also ships with a free selfie-stick-like handle to help get you out of the picture when shooting 360 video. 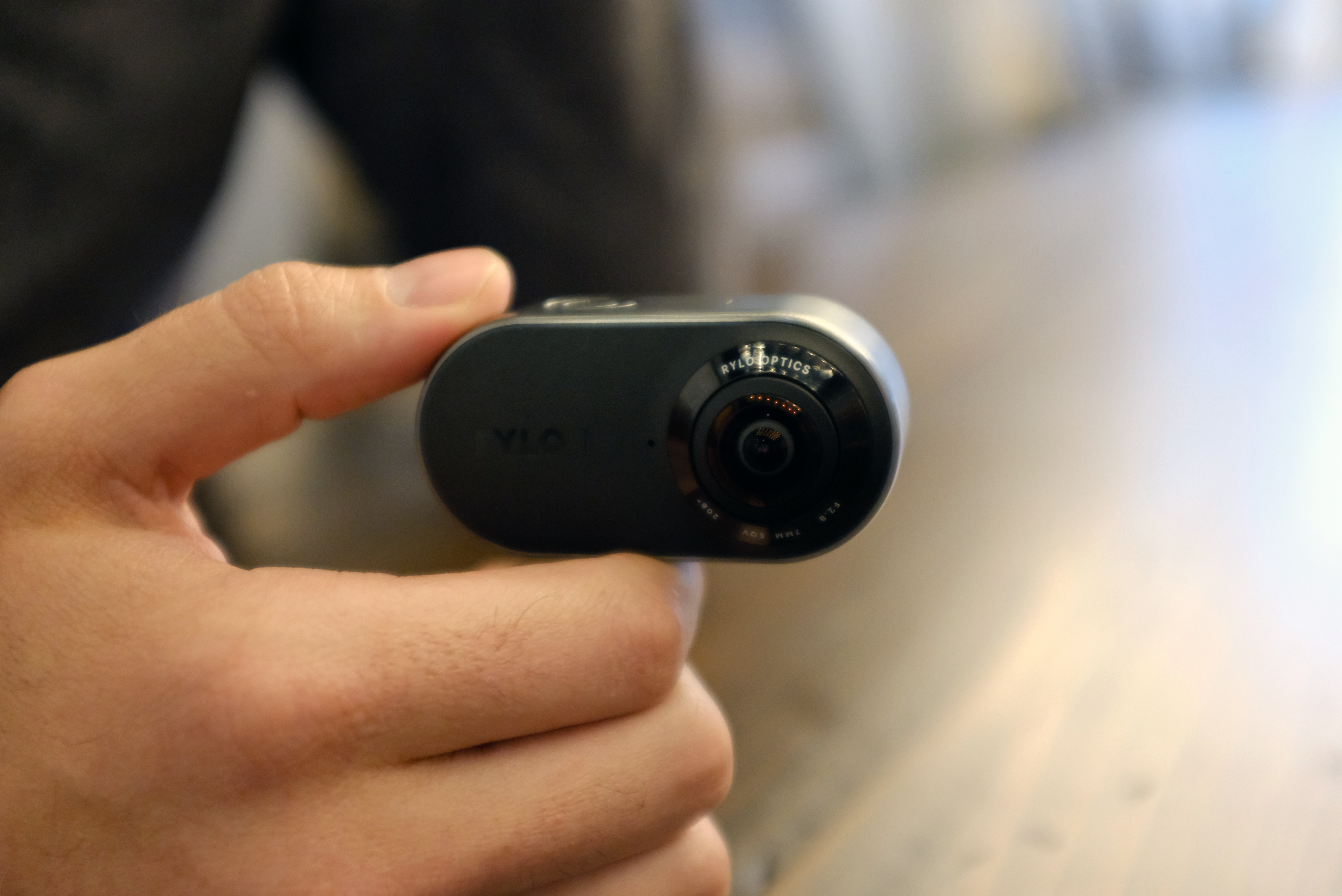 There’s no optical zoom on board, and the camera seemed to struggle a bit in low light, but the overall results are impressive for a first-generation project. The company’s already got a healthy chunk of funding behind it, with $3.56 million in seed funding and $11 million for its Series A, led by Accel and Sequoia.