Instead, the two entrepreneurs and serial startup executives were simply bonding over a common problem. The tools that their companies were using to manage and operate their online sales were not equipped for the latest technologies on the market.

“All of the market-leading e-commerce platforms that are out there today launched before the first iPhone,” says Hicks, Reaction Commerce’s chief executive. 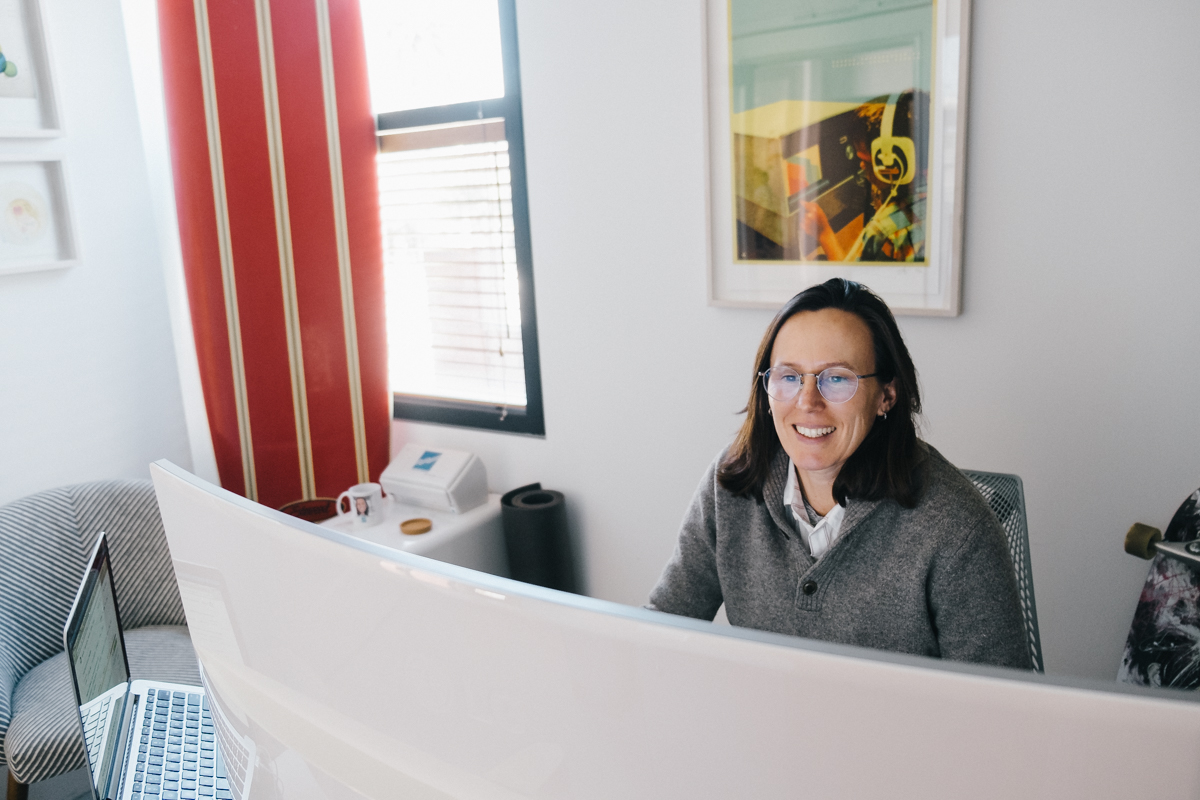 That realization of their common problem, led to the two wrangling over the best way to create a solution. They turned to the open source community and began harnessing a project that would become Reaction Commerce.

“We were actually working on a marketplace that was built on top of Magento and we had both done our fair share of Magento implementations,” Hicks told me. “We were both pulling our hair out over the experience and we bonded over that and decided who better than us to build a more modern commerce platform.” 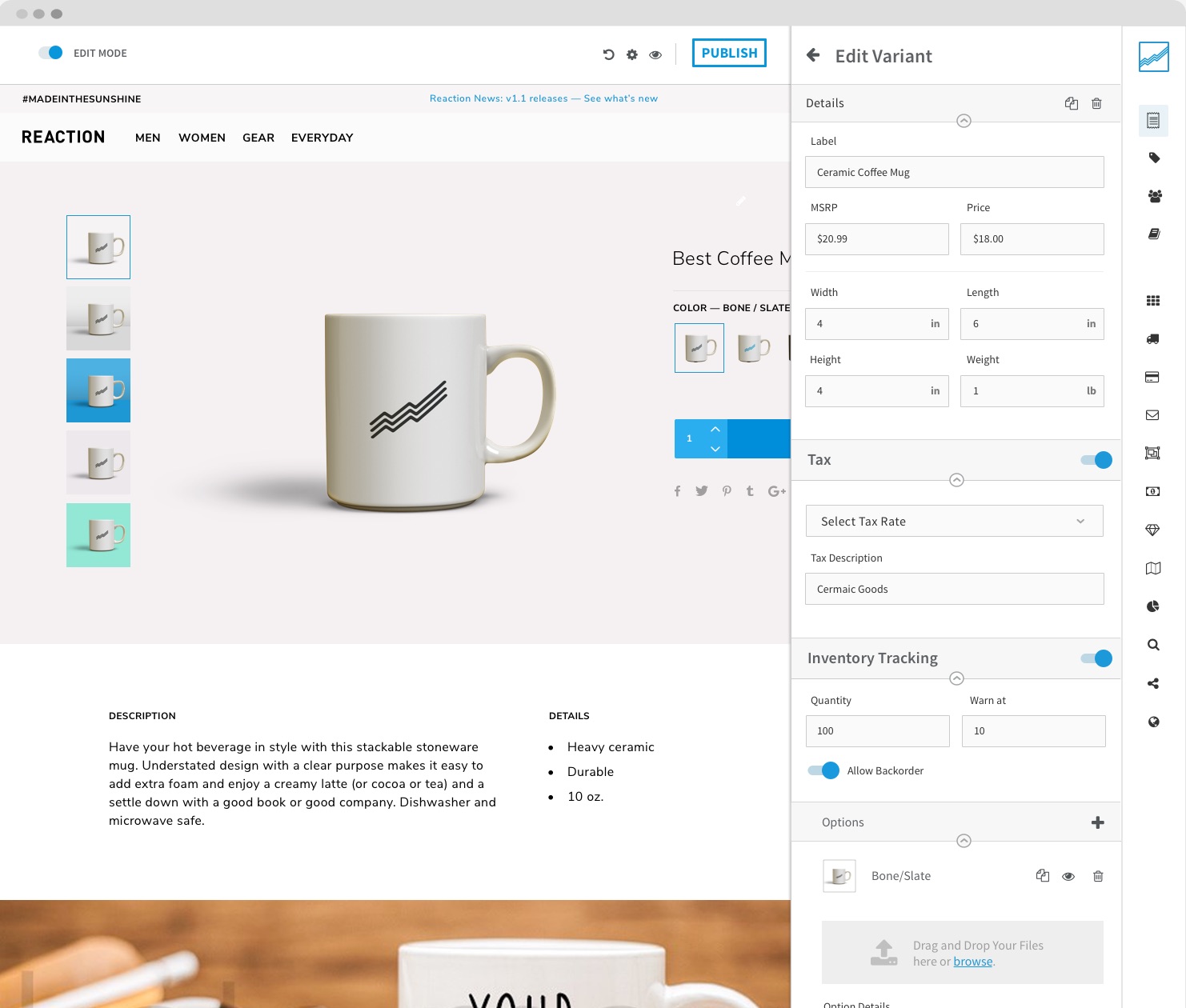 The former vice president of product at Etsy, Hicks was able to marshal a slew of top investors from Los Angeles and Silicon Valley to back the burgeoning business.

Investors in the round include GV (the former Google Ventures); Crosscut Ventures, one of the top LA-based firms; Double M Partners, the personal investment vehicle of longtime investor, Mark Mullen; Joanne Wilson, the prominent seed and early stage investor and blogger; and Female Founders Fund.

The company already has thousands of installations of its open source software and is working with a handful of customers for the business-class version of its software and services.

“There’s an open source codebase that anyone can download and extend and customize. Then on the commercial side is the managed platform,” Hicks explained.