It’s not often that the phrase “but cadavers are expensive” comes up in a product briefing. But in all of the possible contexts that one might utter that particular string of words, a demo of a surgical VR training tool is probably the least unsettling. Ahead of debuting Think F.A.S.T. at a medical conference this week, Qualcomm stopped by our offices to show off the Unity-based software.

Think F.A.S.T. is a bit like the medical equivalent of a flight simulator for pilots. It’s an inexpensive way to train and test professionals without actually putting anyone at risk. This particular demo is designed to help doctors diagnose a stroke. Turns out F.A.S.T is derived from a medical detection acronym: 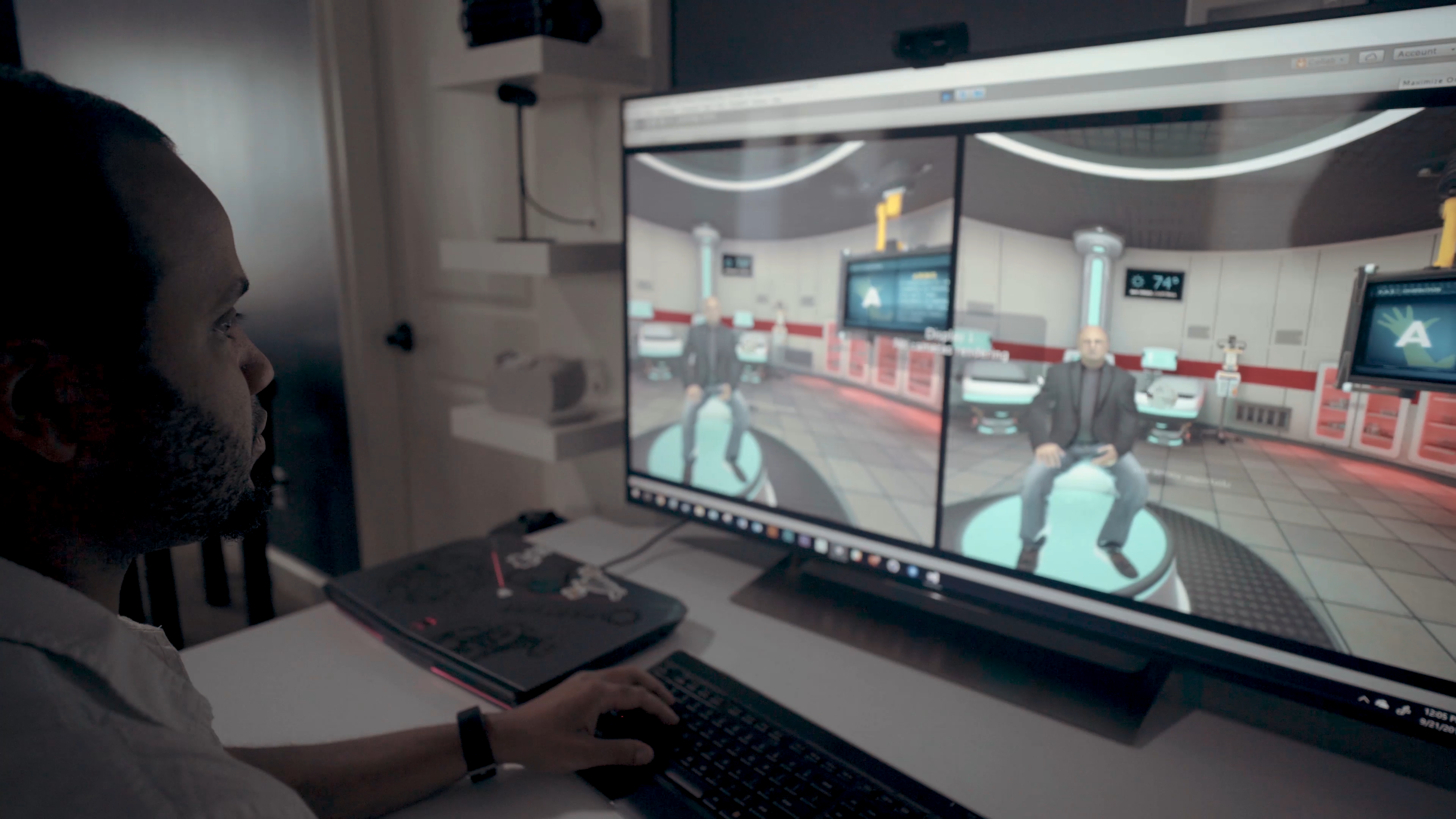 The application was developed alongside ForwardXP, a Texas-based gaming studio that includes the former lead programmer at id. As such, it’s got a little bit of a sci-fi element to it — after all, what fun is virtual reality if you can’t do something at least a little fantastical?

In the case of Think F.A.S.T., that takes the form of a floating eyeball orb that walks you through the process step by step. The system takes advantage of the Qualcomm’s headset protoype’s various input methods, including motion tracking for hand movements and walking around the virtual doctor’s office and voice tracking for answering questions. 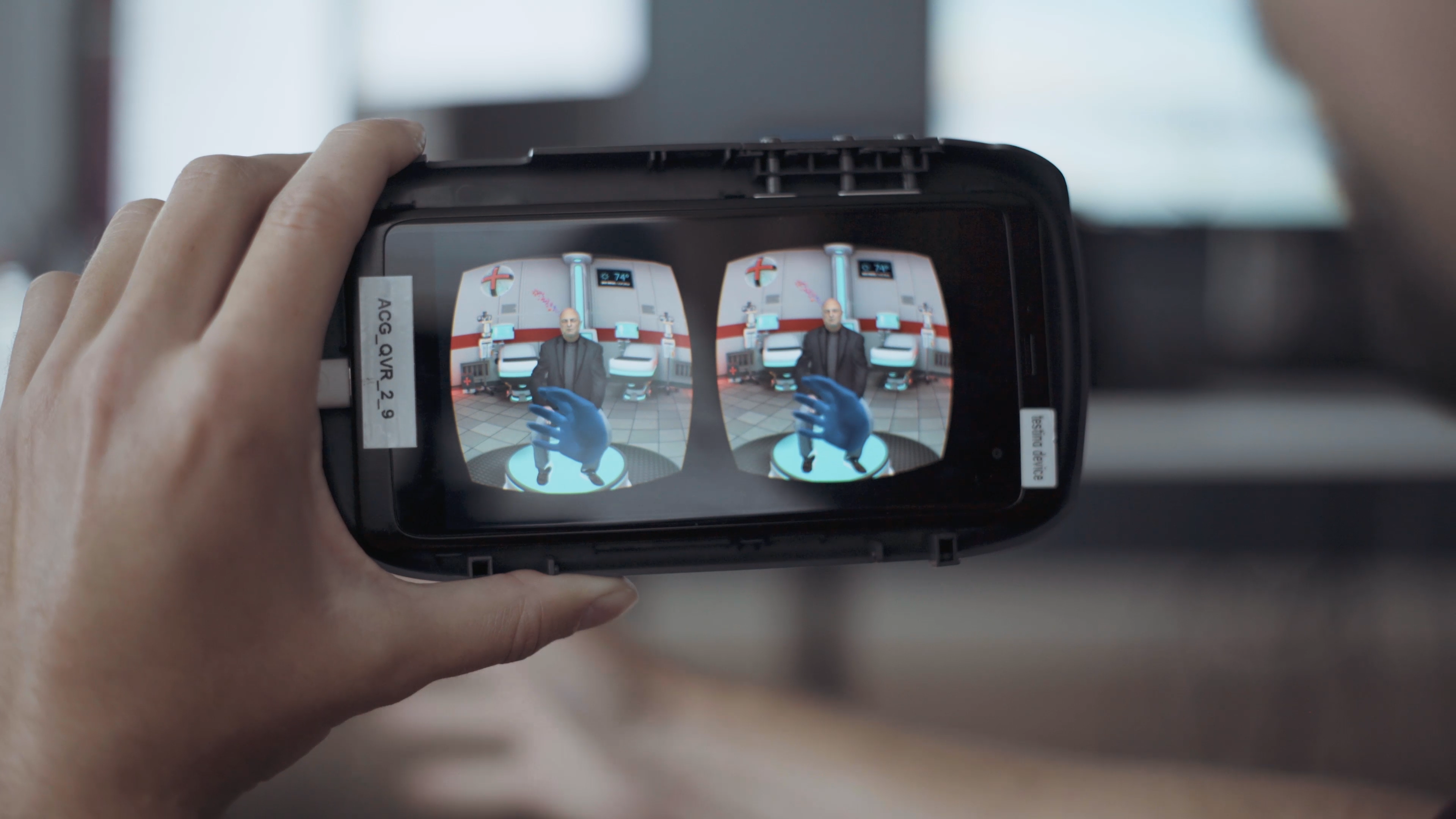 The demo’s still in the early stages — if anything, it’s a proof of concept, both for how VR can potentially be used in the medical field and to demonstrate the capabilities of Qualcomm’s VR offering — though the company has already gotten some notice on that front, with its latest Snapdragon chip reportedly powering Oculus’s new standalone Santa Cruz headset.

As for the efficacy of these sorts of demos, the jury’s still out, of course. Obviously a VR simulation is no replacement for the real thing, but if a product like this could someday be used to more quickly educate medical professionals and reach underserved segments of the population, it’s certainly a net positive. Not to mention all the money they’ll be saving on cadavers.